Masks prohibited at work? BS or not?

So my sister makes the comment that her daughter - in OR - works for an employer who has forbidden his employees to wear masks at work. Before I look into this, whaddya say - BS or not?

if a Florida sheriff can do it, why not your niece’s employer? 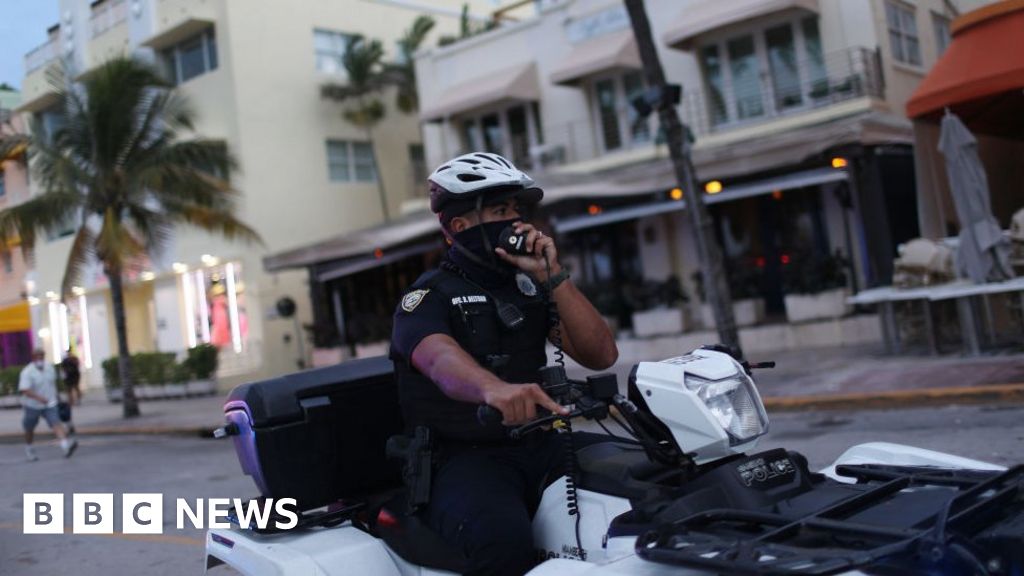 The order also requires visitors to the sheriff's office to have their face uncovered.

I wouldn’t be surprised. Much of Oregon is very red.

This is in Texas from August: 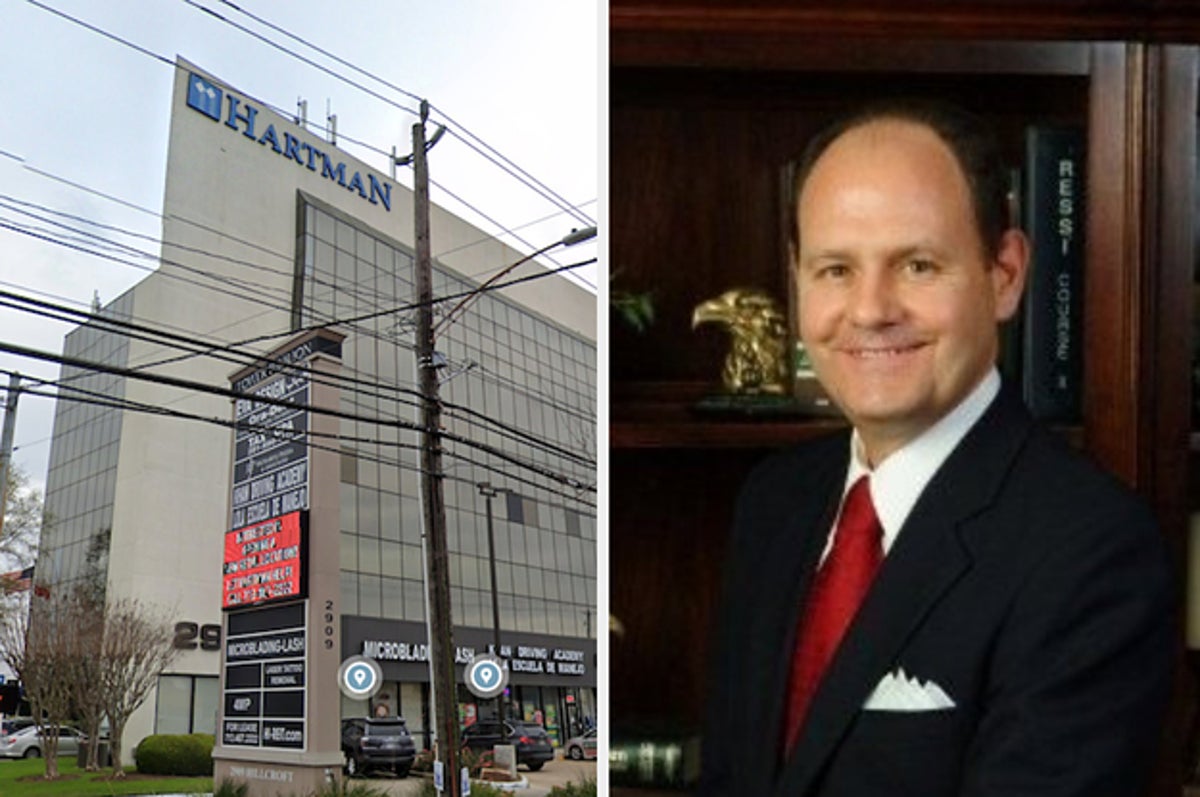 Their Conservative Boss Said “Take Off Your Mask Or You Can Go Home.” Now...

Five employees at a Texas real estate company told us what it’s like working for a right-wing conspiracy theorist boss who lashes out if they try to wear masks.

By this logic marijuana is legal in all 50 states.

Masks are required on Oregon by state mandate.

She should contact the state and file a complaint against her employer.

Oregon OSHA has an online web form to complete for workplace violations.

Thx, all. I’ll ask a few more questions to see if this is a real thing, or whether my sister may have misheard/mis-spoken.

The niece is in the all-to-common situation where she works for a small employer, in which she gets benefits for herself and her spouse. Not sure how much risk is involved to encourage her to rock the boat how much.

And yeah, when the fires were raging in her part of OR, she claimed a distressing number of locals were questioning evac orders and suggesting the firefighters were government agents with some nefarious purpose…

I would think if there’s a mask mandate of some kind in place, a call to the state or county’s AG office might get some traction.

Much of Oregon is very red.

What do you mean?

Much of Oregon is very red.

Those 22 counties account for about a quarter of the state’s population. Multnomah, Clackamas, Washington and Marion, together add up to twice as many people as that huge empty(-ish) swath of red.

Which is kind of a problem. Some of those eastside counties were floating a plan to secede into Idaho because of the blue-county boot on the neck to their hick sensibilities. There has to be a way that states can structure their laws and regulations to balance the needs and comforts of hillfolk and valleyfolk without one group feeling more oppressed than the other. Which is the case in many or most states.

Those 22 counties account for about a quarter of the state’s population. Multnomah, Clackamas, Washington and Marion, together add up to twice as many people as that huge empty(-ish) swath of red.

Right. But the odds of her living in a red area, considering the OP, is pretty high. Same as in Washington. Outside of the big population region of the Seattle/Bellevue area, there’s an awful lot of red.

Right. But the odds of her living in a red area, considering the OP, is pretty high. Same as in Washington. Outside of the big population region of the Seattle/Bellevue area, there’s an awful lot of red.

Still, a winner-take-all district/county painted solid red or solid blue obscures the fact the there are many people of “the opposite color” in most of those areas. The binary blue-or-red scheme created by this two party dominance is an immense problem. When I lived in Oregon, we had a Republican Governor who was so awesome that Portland named their waterfront park after him and a Portland mayor who identified as a Democrat (the position was treated as non-partisan) who was such a PoS that he lost to a bearded canoe-poling bar owner who liked to flash himself to statuary. Oregon had two decent Republican US Senators for a very long time (Packwood was a groper but not a RWAH).

Yep. I live in progressive Seattle, home of Boeing. I know people who work in the Everett Boeing plant, not quite 15 miles north of me. It’s largely red. It’s a different world up there. That plant was where someone was fired in June for leaving racist materials on the desk of a Black manager. Or earlier this week, 2 men from Auburn (south suburb) beat up a Black man for existing. At least inside Seattle city limits, most racists seemingly know to keep their racist bs to themselves. Although last week, my Asian daughter had racist slurs shouted at her while grocery shopping in the Chinatown district (called International District here), of all places.

Oregon population distribution (I don’t know the year; it was posted in 2018):