Meaning of "tolling" in manufacturing sector

Can anyone tell me precisely what the term “tolling” means in relation to manufacturing?

I first encountered the term in connection with the solar PV industry in terms of some income being derived from a “tolling service” provided by some manufacturers. Perhaps it means assembly of solar cells into modules for a third party, or turning silicon wafers into solar cells for a third party? I am particularly interested in the specific usage in the solar industry in this case. Everytime I encountered the term, there was no context to tell what it specifically meant. (“23% of income was derived from tolling services,” for example.)

Today I encountered it in the following, in relation to a firm that produces oils from algae:

"So the Solazyme process for fuel production involves the production of algae, and they then extract the oil in an old canola facility. The oil is next hydrotreated in a tolling arrangement using UOP hydrotreating technology to remove the oxygen and produce hydrocarbons. "

Does this mean they are outsourcing the performance of the hydroteating process?

A tolling agreement generally is an agreement to supply a raw material to a manufacturer/refiner/processor on a regular basis.

In the electricity sector it appears to have a more specialised meaning:
http://cogeneration.net/tolling-agreements/

What is a Tolling Agreement?

A Tolling Agreement is an arrangement that allows one company to have marketing control of electricity produced by generating assets owned by another company. The agreement usually requires the marketer to procure the fuel supply (natural gas, coal, etc) necessary to produce the electricity.

Under a natural gas tolling agreement, one company provides a primary fuel such as natural gas which the fuel and purchase the full output of the facility. A natural gas Tolling Agreement” involves natural gas being sent to a natural gas-fueled power plant wherein the natural gas is burned or “converted” to generate electric energy in return for a pre-established tolling charge.

In your examples, the solar PV usage of the term would appear to be the latter type, i.e. generation for (or by) a third party. In the oil from algae example, it sounds like the first definition, simply an agreement to supply oil for hydrotreating on a regular basis.

A “toller” is a processor who charges a fee (“toll”) for processing raw materials. The ownership of the materials generally stays with the supplier, who simply pays the toller to process them and then keeps the finished product. 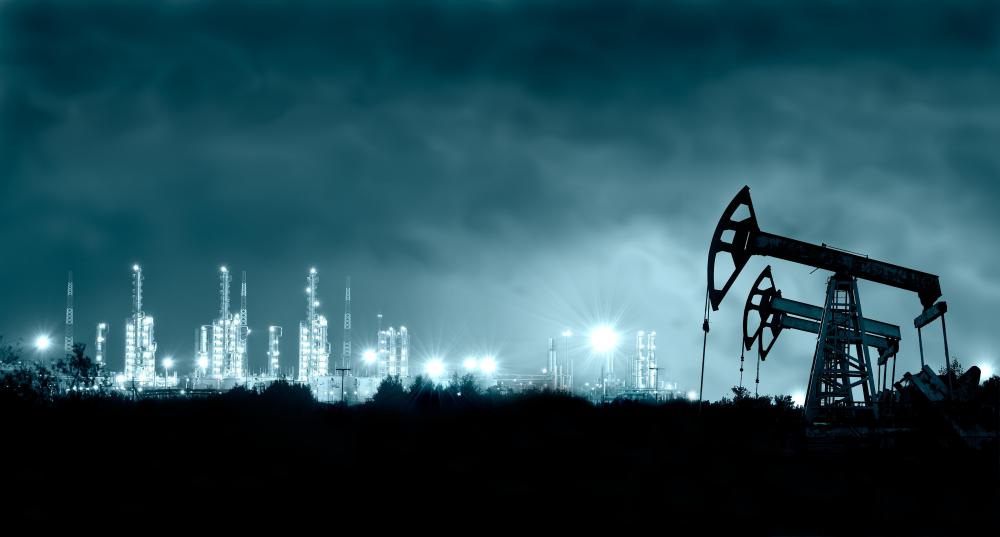 What is a Tolling Agreement? (with pictures)

A tolling agreement is a contract between one company that owns raw materials and a company that's engaged to process those raw...

As Colophon noted, it has a specialised meaning in the electricity sector. The quoted text does not correctly represent my understanding of a tolling agreement (although the detail may vary from place to place and from contract to contract).

Contrary to the quoted text, the defining characteristic of a tolling agreement, as I understand it, is precisely that the toller does not “purchase the full output of the facility”. The toller owns the fuel going in, and owns the power coming out, and pays the owner of the facility a fixed fee for being available to turn fuel into power. In the extreme, all market price risk and volume risk are borne by the toller, and none by the plant owner.

Another way of looking at it is “manufacturing for hire.” Let’s say that you and I both make widgets. You have more orders than you can fill, and I have excess capacity, so we contract for me to make widgets for you, using your materials, and made to your specifications. That’s a tolling agreement.

In the food industry, it’s been rumored that several processors make more money by tolling (producing food for other labels) than they do producing their own brands.

Years ago when I worked for Ashland Chemical and times were bad, our sales force would give me recipes for other companies products. I would prepare samples to show we could produce the product. It was referred to as toll production. When volume is down, it may be cheaper to shut a factory or line down and pay somebody else hurting for volume to make your product.

Thanks to everyone for their help.

In the food industry, it’s been rumored that several processors make more money by tolling (producing food for other labels) than they do producing their own brands.