MGM movies and the lion

Just popped an MGM film into the DVD player, and got the lion before it started. The lion roared twice, and I recall the lion roaring twice before other MGM films. While I understand that this is easy enough to film once, and repeat in a number of films, my question is:

How did they get the lion to roar twice?

Did they tweak his tail? Did they offer treats? Or did they just repeat the first roar?

The history of the MGM lions - Logo Design Love

The classic lion trademark was created in 1916 for the Goldwyn Pictures Corporation by ad executive Howard Dietz.

The Story Behind… The MGM Logo

My journey into stories behind famous movie related things we take for granted continues, this week’s choice is the MGM Logo. Turns out the lion has been roaring for a long time.

At least one of the lions was trained to growl on command.

For A Night at the Opera, the Marx brothers came on after the Lion and growled:

Here's a compilation of lions: 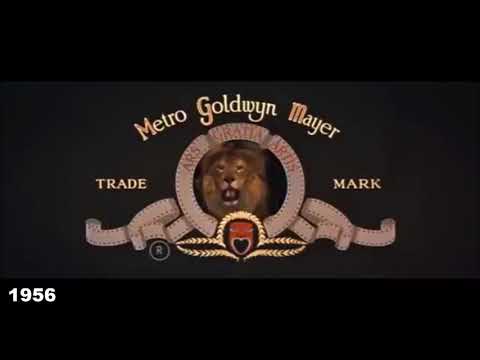 The first several lions look either really confused or really high. I didn’t see it mentioned in the articles but was the intention always for the lion to roar or was the first roarer a happy accident? I love lions!

I love the second *Newhart *one, with Bob blandly saying “Meow.”

And don’t forget this one https://youtu.be/cGSeLaGeo9A

Missing the great ‘Mimsie on life support’ from the last ep. of St Elsewhere, it seems!