* excluding ABC’s baseball coverage, Howard +2 others was the beginning of someone must be talking at all times during the game.

I was watching the Mets play at Dodger Stadium last night (on TV, not in person) and kept wishing the organist would give it a goddam rest. Seemed like between every pitch there was some musical riff, as if they were terrified there might be a tiny instant of silence in a venue filled with thousands of people.

A few weeks ago, I watched a replay of NBC’s broadcast of Game 7 of the 1972 World Series, between the Orioles and the Pirates, which MLB Network was showing. I agree, it was amazing to hear the lack of constant noise (as well as hearing the voice of Curt Gowdy).

It was also interesting to see:

apparently, the mets dont like dodger stadium and said so …appropriate roasting on twitter was applied (by people from NYC … no less ) 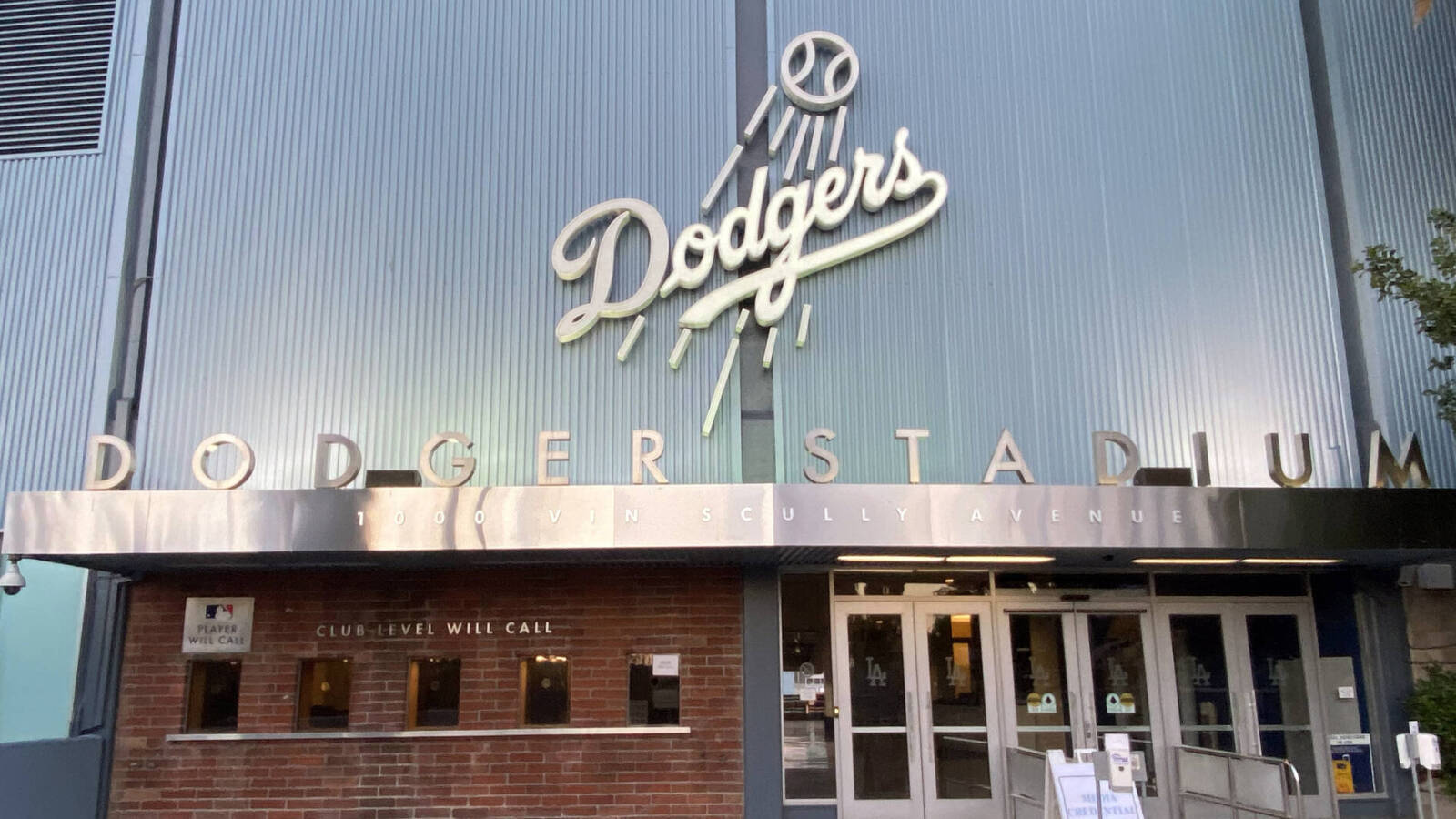 According to Mike Puma of the New York Post, the Mets grumbled that the Dodger Stadium video room is “dingy” and “smells like rat urine.”

@NYPost_Mets
Mets aren't thrilled with the working conditions at Dodger Stadium. According to one Met, the video room is dingy and smells like rat urine. Says it's far below MLB standards.

Wow did anyone notice there were 5 double-digit games yesterday ? is that a record or no ?

The Nationals seem to be cautious but optimistic about Strasburg.

Waiting on Strasburg’s season debut and Lee’s next outing

CINCINNATI – It’s coming. It might be as soon as next week.Just like the holidays sometimes sneak up on you, Strasmas could be closer than you think after Stephen Strasburg’s dominant performance last night with Triple-A Rochester.After struggling in...

The Yankee starting staff is on quite a run right now. They put up a combined 1 hit shutout today.

Detroit really looks like a 4A team for the record.

By ERA, the Yankees rotation looks like something out of the '60s

“The video room is dingy and smells like rat urine.”

“The video room is dingy and smells like rat urine.”

it’s meant to make the visiting New Yorkers feel like they’re at home.

Well it is the 3rd oldest stadium now.

Funny though that Shea use to be the one with those issues. Now they’re spoiled by the awesome Citifield.

OK, I’m not sure I’m able to repair that link… It looks like some essential information information has been lost. Could someone who knows what the link was supposed to be to please repost it?

In the “bizarre injury of the day” category, Mets pitcher Max Scherzer (and I throw up a little in my mouth whenever I picture Max wearing that uniform), already on the injured list, was bit on his throwing hand by his dog. 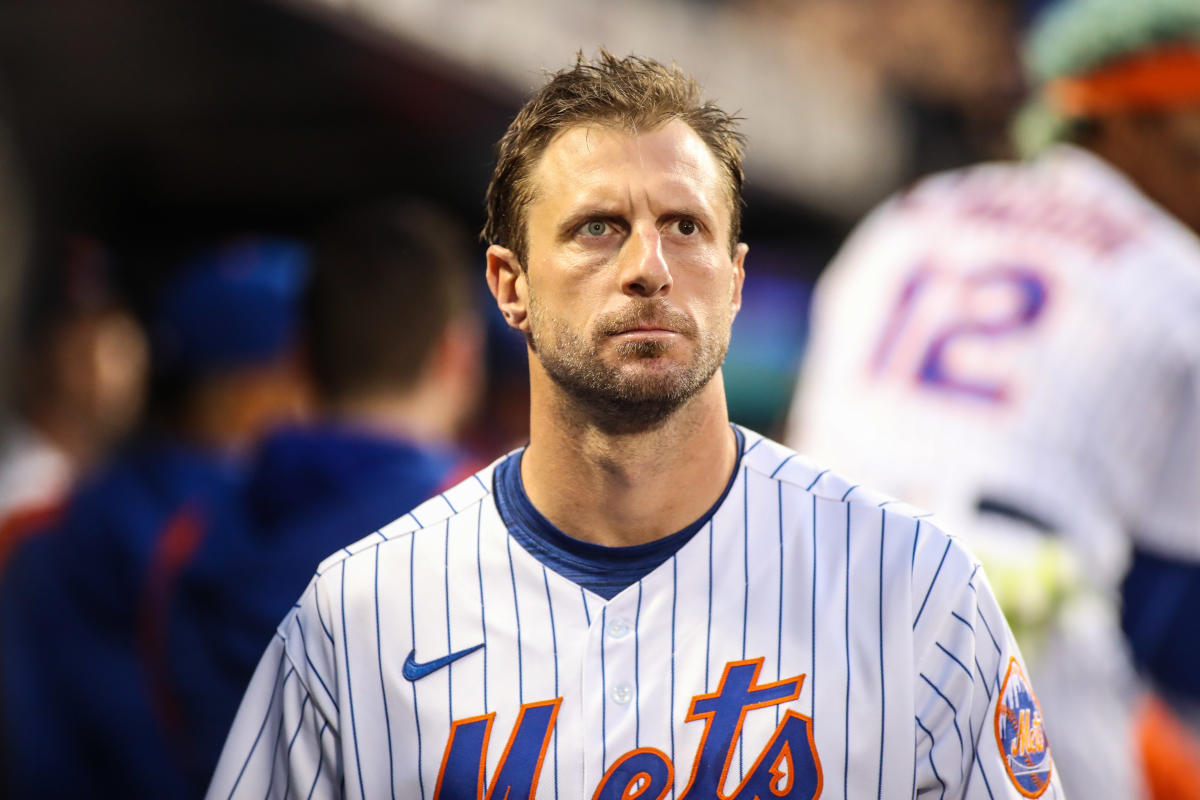 Another weird injury befell the New York Mets this week – this time to ace Max Scherzer.

It should add no additional recovery time to his injury, from which he is expected to return in July.

Incidentally, three of Max and Erica Scherzer’s four dogs have heterochromia, just like Max, in that they have two differently-colored eyes.

Belongs in the “It can only happen to the Met’s” category, on Thursday Lindor gets his hand slammed in a hotel room door and was out of the lineup last night and maybe tonight. But unless Scherzer gets rabies, should not be a long term problem. At least he wasn’t hunting wild boar, like Cespedes a couple of years ago

That reminds me of the time David Cone got bitten on his pitching hand by his mother’s Jack Russel terrier. It was a minor injury but Coney had to miss a start. The Yankees called up Orlando “El Duque” Hernandez for his MLB debut and four WS rings later, he owed his launch to little, angry Veronica.

The event became part of Yankees lore in an Adidas commercial:

And today the Yankee games is on Peacock Premium. Oy!

The grass was in terrible shape, likely the result of both a full season of baseball, as well as a few Colts games.

I saw a clip from the 1969 All Star Game a few days ago and it blew me away that the outfield fence was literally just a chain link fence.

As much as baseball fans like to complain about MLB, if there is one thing you cannot deny, it’s that the calibre of facility you get to go watch a game in is about fifty bazillion times better now, in every respect. The WORST stadium in MLB now, Tropicana Field, would in 1969 have in many ways been the best, aside from being indoors (which on rainy days is a delight.)

Of course, MLB recently issued a warning shot at teams for having substandard facilities for female MLB team employees, so underneath the grandstand maybe improvements are needed. But for the FANS, stadia are so much better now it’s silly.

And today the Yankee games is on Peacock Premium. Oy!

Interesting article about the Tampa Bay Rays and Pride night. Several Rays opted out. I can only imagine the uproar if someone wanted to opt out of the numerous support the troops and waive the flag alternate uniforms worn throughout the season. 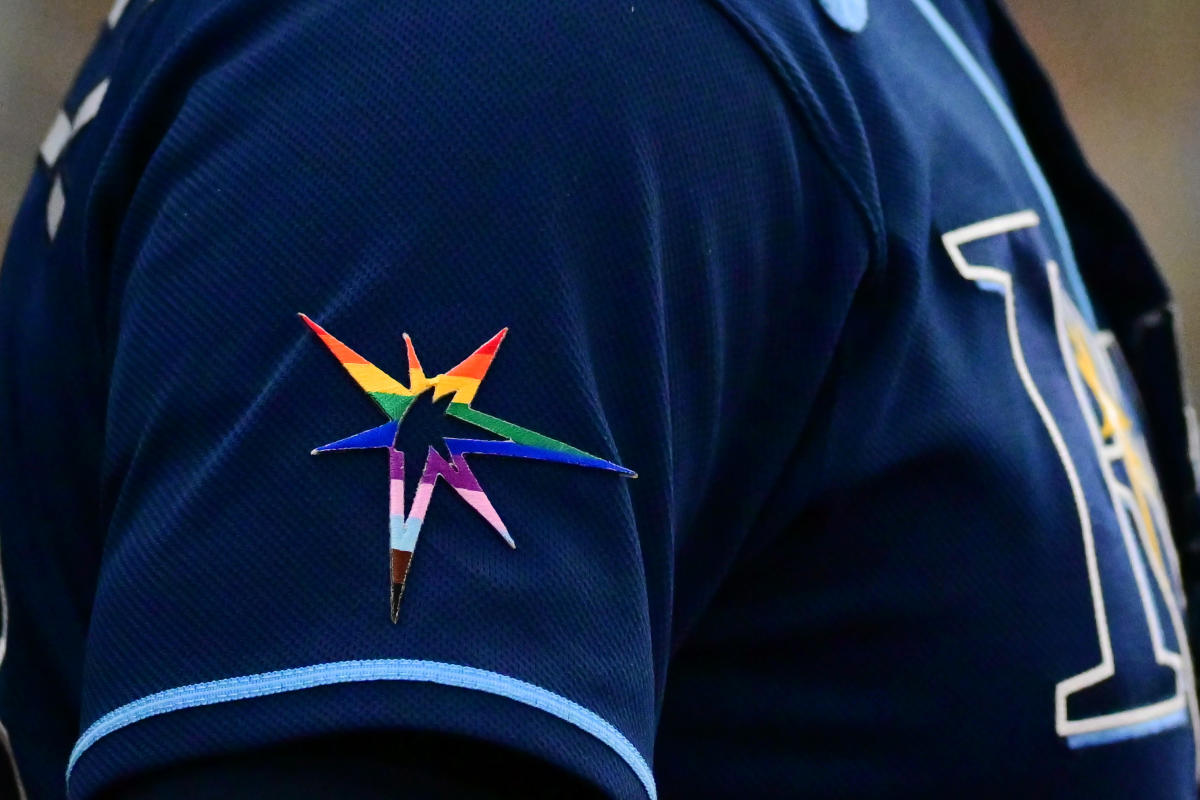 The Rays decided to make their Pride Night uniforms optional, and several players elected not to wear the rainbow hat and sleeve decal.

I listen to the games on the radio via SiriusXM. If you have the MLB.tv package do you get all of the non-ESPN and national games?