Movies set on US Navy ships

In honor of Memorial Day (and because my old man served in the Navy), what are your favorite movies set mostly or partly aboard US Navy ships? I expect most will be WWII movies, but if you can find any about John Paul Jones, bring 'em on!

I will start off with Mister Roberts.

The Hunt for Red October!

An under-appreciated gem is The Final Countdown. It’s a WWII time-travel what-if, but none the worse for that,

American Warships, the mockbuster released by Asylum Pictures to try to ride the coat-tails of Battleship and is much better than Battleship.

Flight of the Intruder 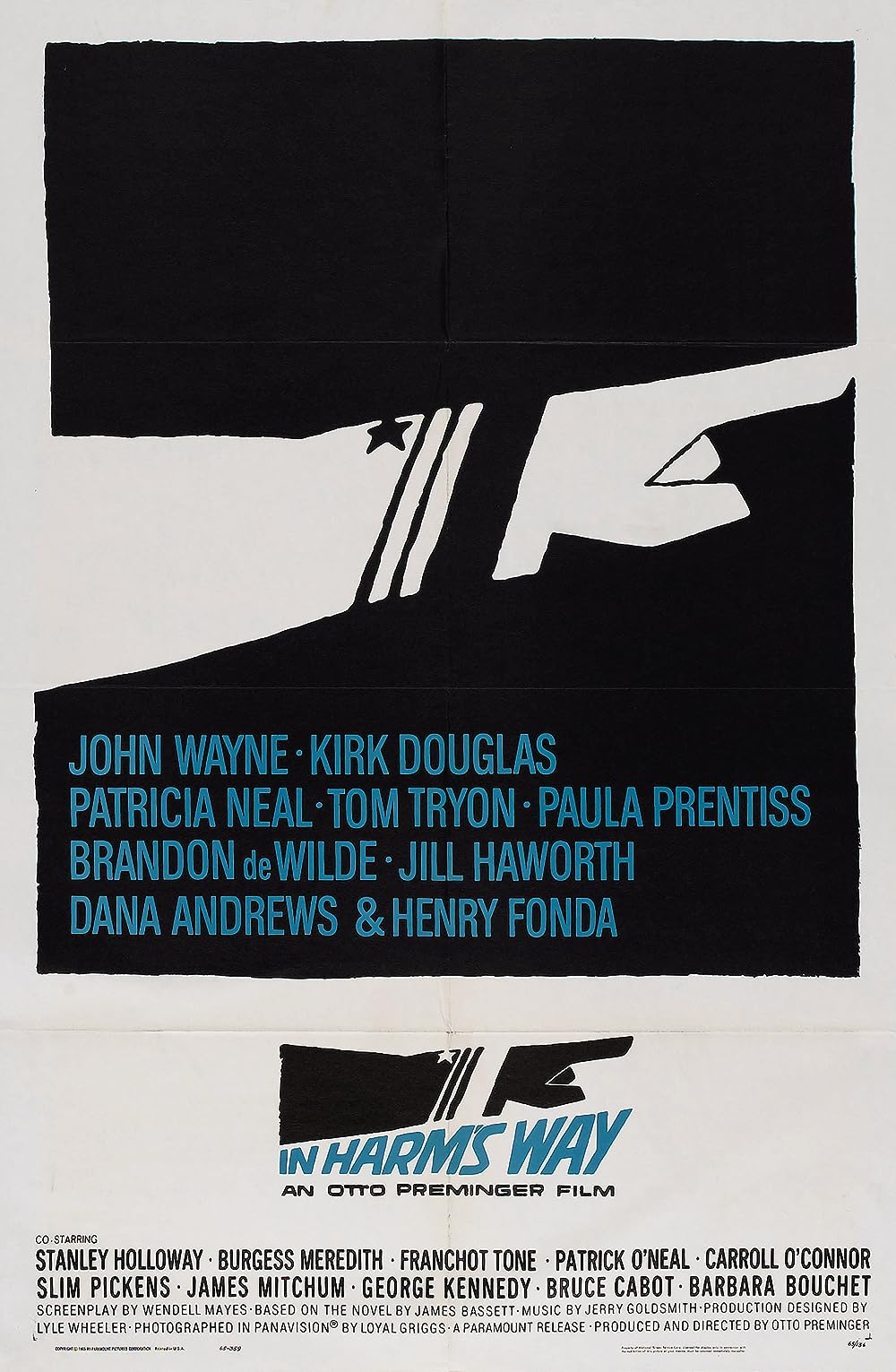 In Harm's Way: Directed by Otto Preminger. With John Wayne, Kirk Douglas, Patricia Neal, Tom Tryon. A Naval officer, reprimanded after Pearl Harbor, is later promoted to Rear Admiral and gets a second chance to prove himself against the Japanese.

Much better than average - IMDB rated it at 7.3 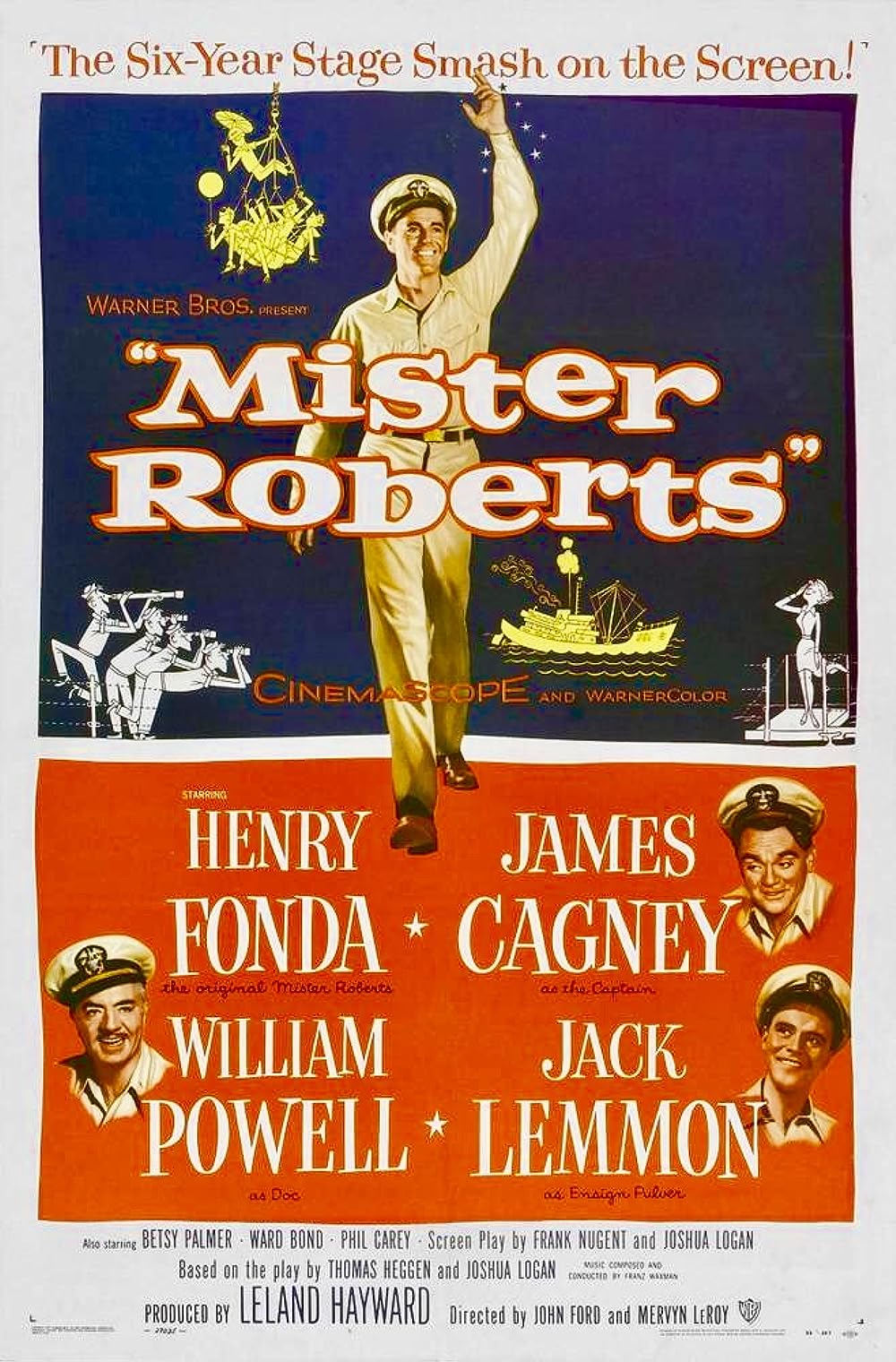 Mister Roberts: Directed by John Ford, Mervyn LeRoy, Joshua Logan. With Henry Fonda, James Cagney, William Powell, Jack Lemmon. In the waning days of World War II, the cargo officer of a Navy supply ship chafes at its role far from the action in the... 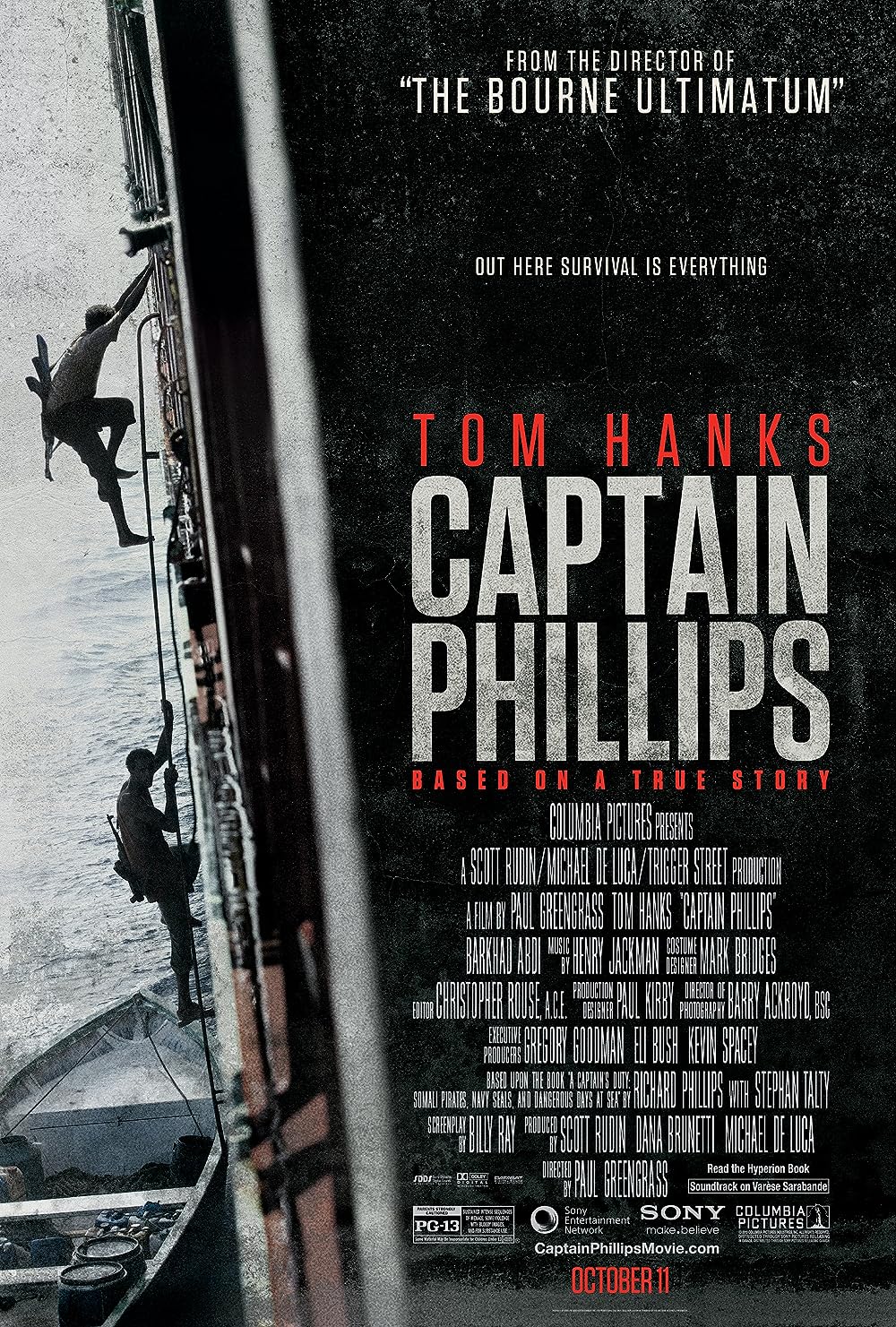 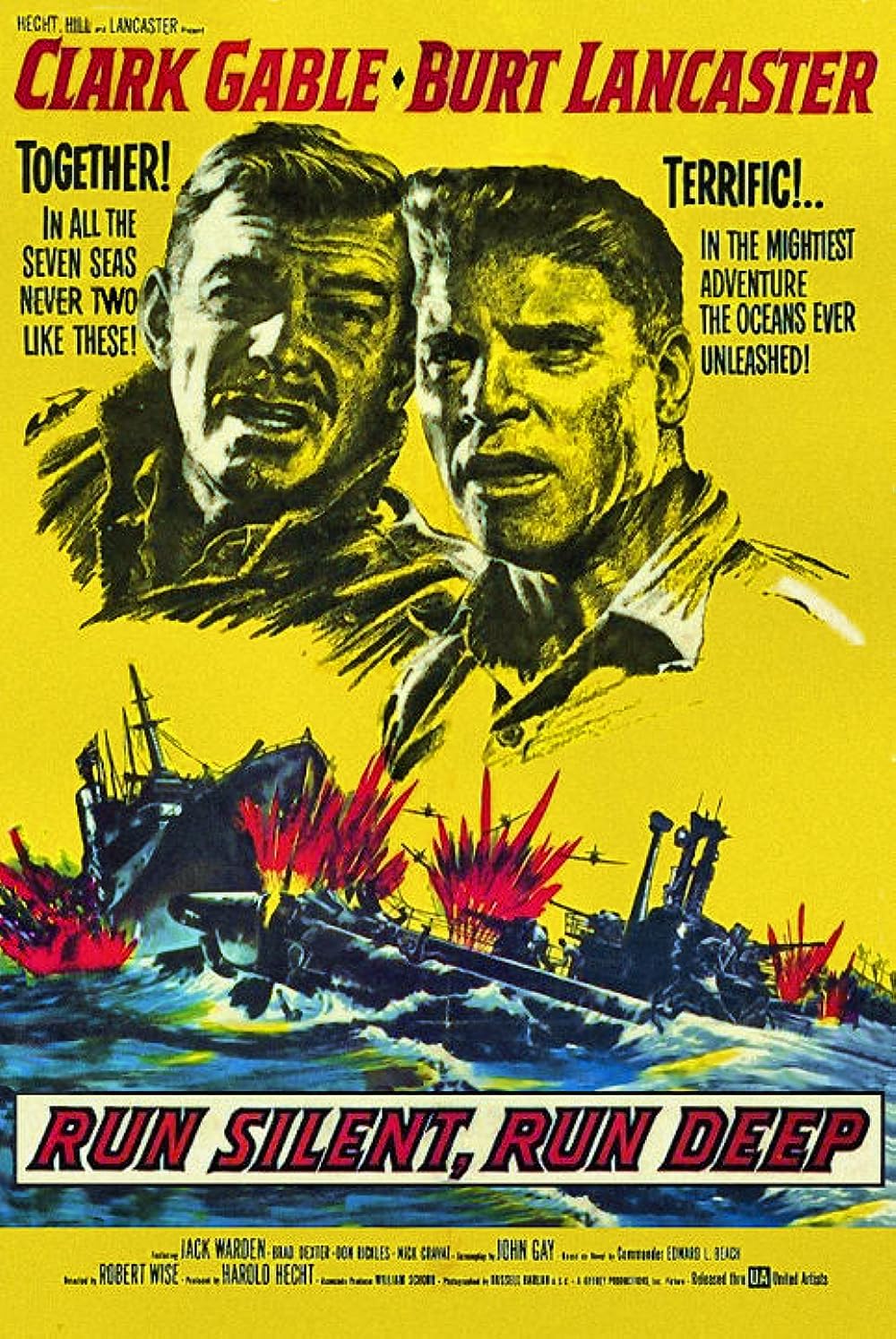 Oops. Sorry. The Enema Below is a dupe.

The Sand Pebbles is set aboard the USS San Pablo.

I expect most will be WWII movies, but if you can find any about John Paul Jones, bring 'em on!

Cliff Robertson as The Man Without a Country.

As the chap above in post three points out, The Caine Mutiny springs to mind. Humphrey Bogart gave an iconic, atypical performance as a man who had cracked:
https://www.youtube.com/watch?v=hIKQkJz-C5k

Veeringly slightly off-topic, I’d cite Silent Running, the (very much of its time) 1972 enviro-sci-fi film. It’s not really set on a US Navy ship - they seemed to be private vessels owned by American Airlines - but it was filmed on board the USS Valley Forge, a US aircraft carrier that was about to be scrapped. The film had a low budget and this was a neat way of getting detailed, plausible-looking sets without spending a fortune, e.g. the shot at the top here:
http://www.scifimoviezone.com/silentrunning01.shtml

As a consequence it has some of the dark and grimy look of Alien several years before Alien came out.

All together now: We joined the Navy…to see the world…

I thought The Hunt for Red October took place on a Russian sub.

I thought The Hunt for Red October took place on a Russian sub.

And the USS Dallas a Los Angeles class US submarine.

They Were Expendable - If you want to include boats.

None of these can be streamed on Netflix. Not Run Silent, either. What does Netflix have against sub flicks?