At the end of a movie, after ALL the credits have run, you’ll see a stylized Mercator globe with a film reel in the middle. Above it is a number and below is the name, “Motion Picture Association of America”. Is there a list of these numbers? The highest number I’ve seen recently was well into the 30,000 range.

You mean a list of all 30,000 movies that they’ve ever slapped a sticker on? Golly. The mind boggles.

Here’s their website, see if there’s anything there. At least it’s a starting point. 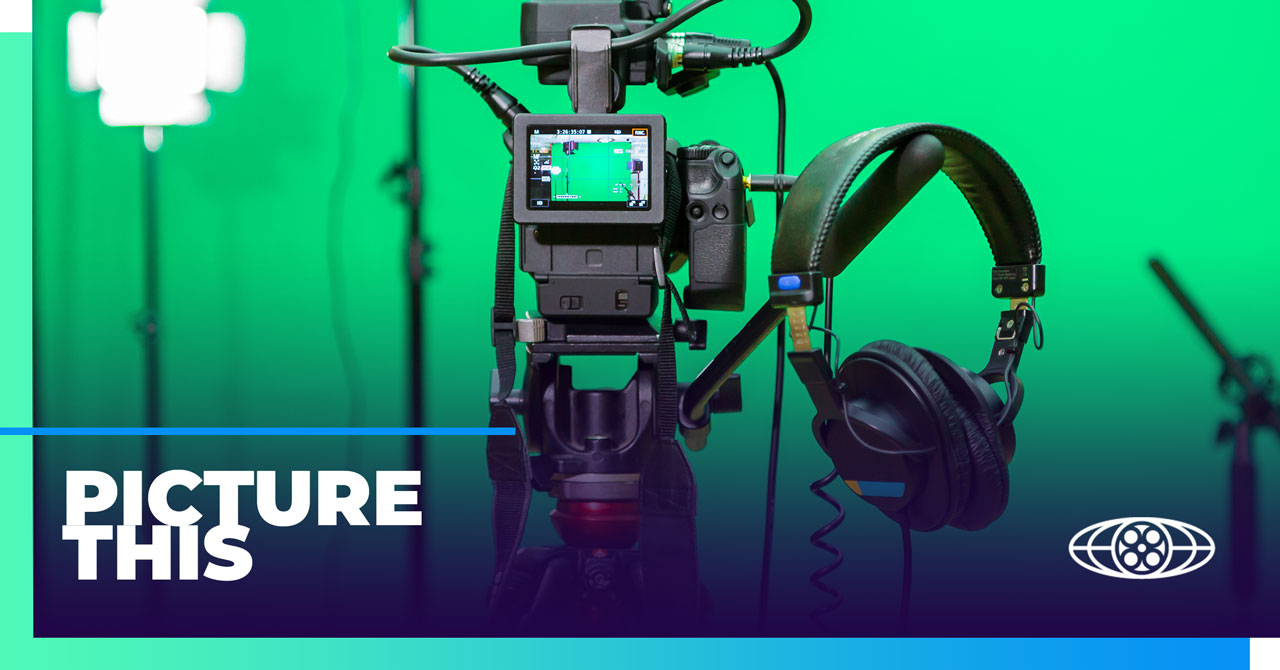 We are the voice of the film and television industry, a community of storytellers at the nexus of innovation, imagination, and creative expression.

Thanks for the reply. I clicked on the site and boy, does it suck! No way to e-mail! Guess I’ll have to do it the hard way and actually write them!

To answer the question, no.

From the rec.arts.movies.past-films faq (I knew I saw this somewhere!):

The Motion Picture Association of America (the MPAA) is responsible for assigning these numbers. It is part of their film rating service. Any film can be submitted to the MPAA for rating (the G/PG/PG13/R/NC-17 ratings Americans are familiar with), for a small fee. Any film rated by the MPAA is issued a unique number.

The rating service (and the numbering associated with it) was started in 1968. There is no publicly available list of films and numbers, and the MPAA information office does not have the title of the film issued certificate #1 readily available.

I don’t know if that’s a reliable source, but it’s at least a little more insight.

Maybe those numbers associated with movie ratings began in 1968, but, before that, the MPAA used to issue what it called certificate numbers. If you look at the beginning credits of most movies from the 1930’s and 1940’s, you will see a stylized oval at the bottom of the screen, with the cursive letters “MPAA” in the oval, and then something like “Certificate No. 1333”. I wonder if there is a place to look at all of those old numbers??

You thought they were “old” then? Add 12 years to it now.

He seems to have given up after 2010, but there was one guy who was trying to keep track of all the numbers.

You can see a picture of certificate number 1 on this eBay auction (which I have no connection to - I found it using a Google Image search).