Muse - the greatest homage band ever?

I borrowed a collection of Muse cds from a friend and have spent the weekend listening to this band that I haven’t heard much of before.

And I’m completely struck by the unoriginality of this band. That’s not to say they are bad, I think they are really quite good, all of them technically very good musicians. But hell, they really have distilled styles from great bands and just flat out mimicked them for all they are worth.

If you don’t believe me, check it out: 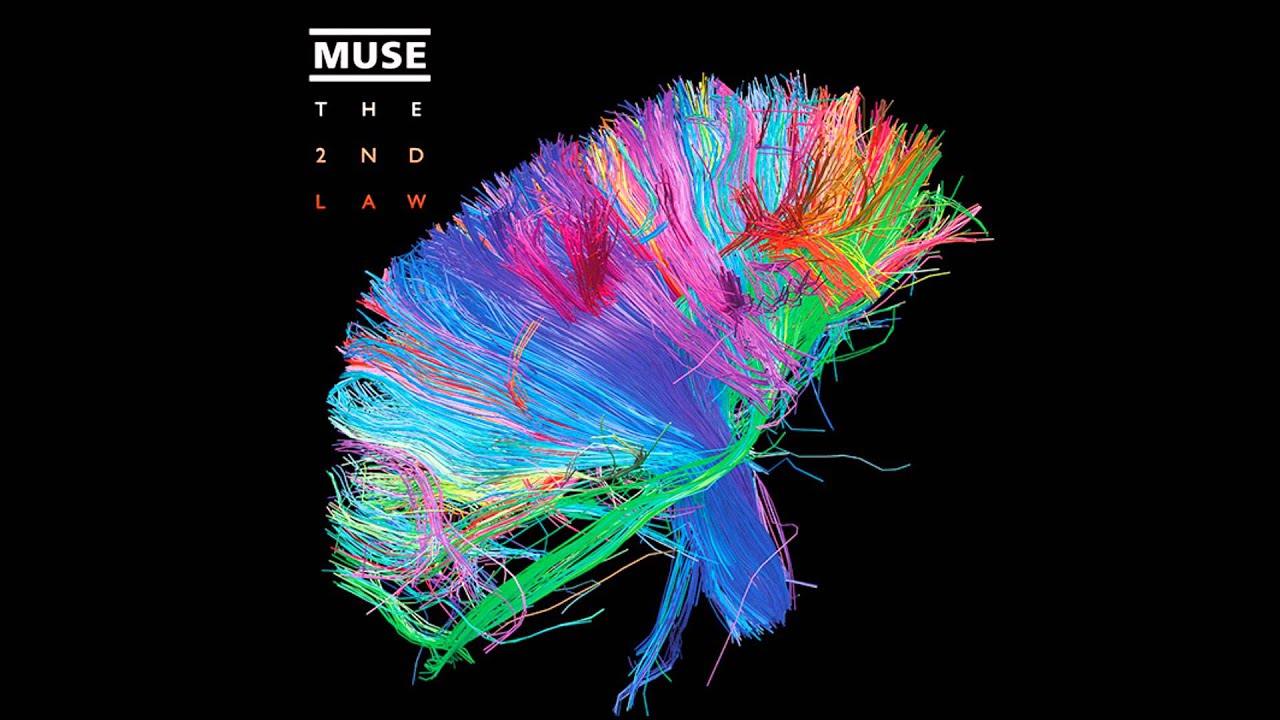 “C’mon kill yourself now and do us all a faaaaaavour.”
and 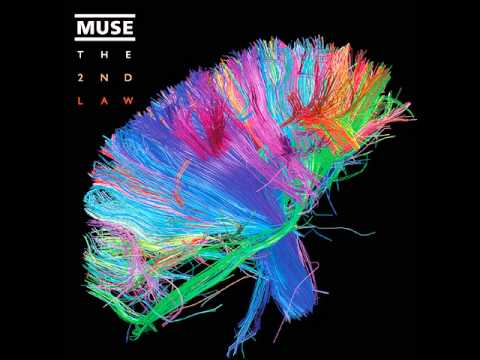 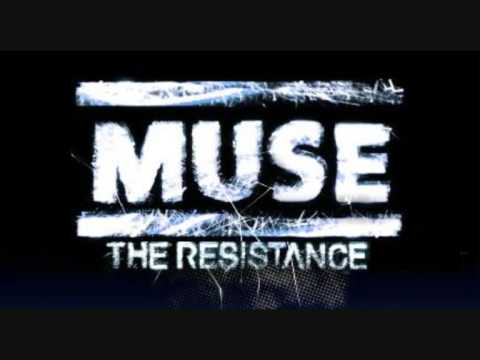 I don’t know much speed metal, but I’m sure I’ve heard something similar a long time ago.

I haven’t finished listening to all the cds yet, but I expect to find more.

I like the Band, and I like the idea of homages in art. I think Muse has done it best so far.

If anyone can point me to other Muse homages I’d be indebted.

Muse isn’t good, so no, they are not the greatest homage band ever.

For me, the greatest “Wait, were all those songs by the same group? Doesn’t each one of them sound different? I thought each of those songs were by some other group” band is the Hollies. This is a famous group (since they’ve been inducted into the Rock and Roll Hall of Fame) and yet it’s hard to think of their songs as being by a single group. To me they sound by an amalgam of several other groups from the period. They are still performing: