Later: Out at sea, nowhere near us in North America.

Still later: Well, it could hit in North America, due to its collisions with other celsestial shit…

No one knows for sure, now, and it is rocket science this time.

Thanks for that blast from the past Quasi. Back when the sky was the limit and shit just got done. Back when musicians were famous because they were good and not so much that they were good looking or had interesting sex lifes or created constant personal drama to stay famous. I always loved that tune. I like this version a bit better, mainly because of the stuff in the video part. Sad to think Joe Meeks died at the young age of 38.

Back in the day I loved listening to that on our QUADRAPHONIC “stereo” system. Sound recorded for FOUR distinct speakers, not just a measly two. Shove THAT in your two puny Ipod earbuds you bunch of young whippersnappers.

Everything (all I could get my hands on, anyway, billfish678) The Ventures ever recorded in the US, I had in my collection. I couldn’t wait for the new one, and we even had a short-lived band in high school sponsored by the FFA. We called ourselves The Volcanos (deliberately misspelled so we’d have the right number of letters and a band name beginning with V and ending in s), and we played nothing but Ventures tunes.

A couple of our guys had the albums in the “Play Guitar/Bass With The Ventures” series, and I still remember the very first song we all played was “The McCoy” and then on up the Ventures’ ladder with “Walk Don’t Run”, etc.

Our Ag teacher, Mr. Arial, who was also our FFA sponsor called us “the string band”, and that’s where I picked up the habit of referring to the guitarists in every band I’ve ever played in as “the strings”: To the keyboardist: “Let’s you and I sit this one out while the strings get their shit together.”

That band lasted through to our junior year and then the lead moved away and all the great picking went with him.

Don’t wanna bore anyone, but a great Ventures’ album if you can get it, is called “Swamp Rock”.

Los Straightjackets seem to be carrying on rather well in The Ventures’ style.

Quadraphonic: Oh yeah, what a sound!

Thanks for the story Quasi. So, this a short documentary about you? 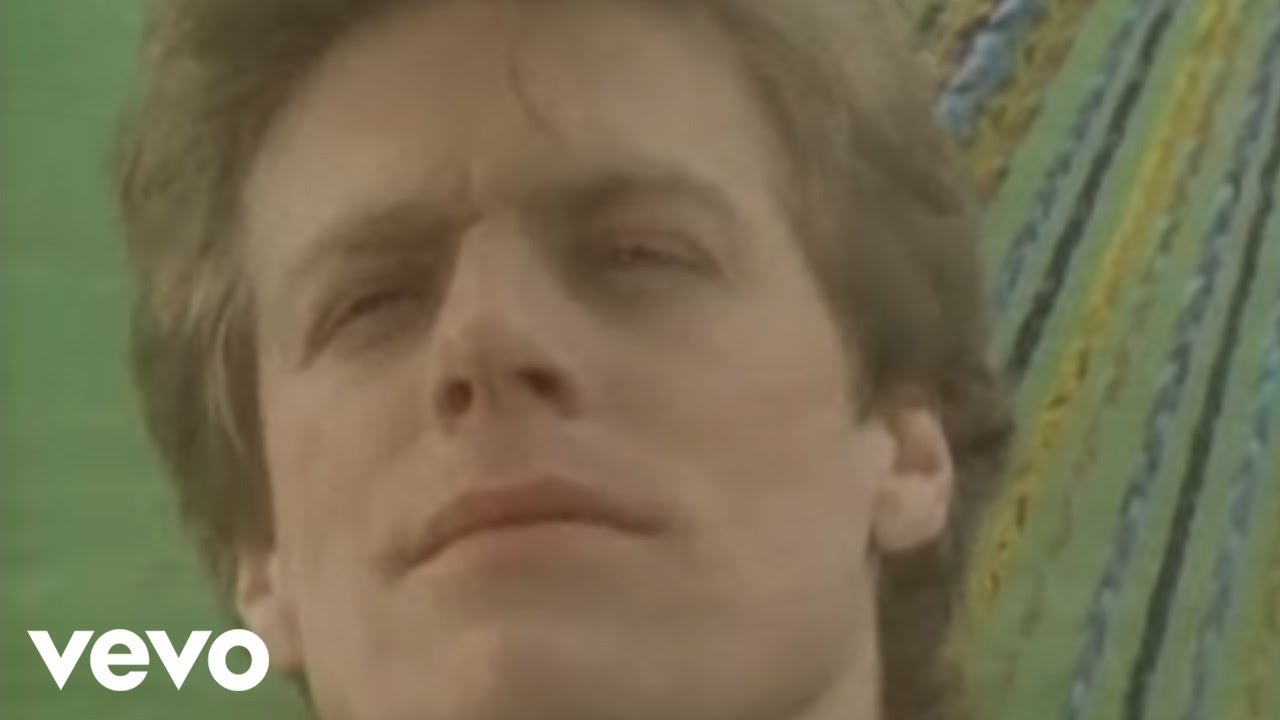 Especially the way it turned out for Adams.

But I wouldn’t ever complain. It was one of the few things my Dad and myself had in common: drums.

Thanks for the talk!

The music from 2001: a Space Odysey. I guess you can’t sweep anything under the rug anymore, huh.

Later: Out at sea, nowhere near us in North America.

Still later: Well, it could hit in North America, due to its collisions with other celsestial shit…

No one knows for sure, now, and it is rocket science this time.

It should be noted, however, that this was simply a cover of the original version by the Tornados, which was largely the work of eccentric British producer Joe Meek and was the first US #1 hit for a British group.

Let’s see what else we could add to the playlist…

(Mainly because of the titles, especially the last one)

Life in the Air Age – Be Bop Deluxe

We’re both old enough to remember the original by the Tornados. We’re talking about the British breakthrough, #1 on the US charts. A classic of classics. In almost 50 years this is the first time I’ve ever heard anyone prefer the Ventures’ note for note yet inferior cover version.

Give them the love, baby.

Life in the Air Age – Be Bop Deluxe

This is an interesting choice, because although the lyrics make this appear to be a futuristic science fiction song about space travel, if you read them closely it seems to really be set in some time period between about the 1930s and the 1950s (i.e., the air age, not the space age)… and the person singing it has apparently traveled through time from an even earlier period (or perhaps is someone who simply feels that they belong to that earlier period).