OK - so I remember a record album of Italian songs, probably late 50’s early 60’s, and one of the songs was a peppy tune where the chorus was several people whistling, and the stanzas were a solo singer. (NOT The Happy Wanderer.)

Help! This is getting to be quite an earworm for me. Can anyone come up with some possibilities?

I might be able to help with a few more details or distinguishing features. The time frame is
about right for my interests to have included such things. Not Volare, right?

Offhand it sounds like something Mancini might have done with a good-sized chorus carrying most of the load!

Thank you. Not Volare.

The background music for the song was some sort of plucked string instrument, likely a guitar but I can’t rule out a mandolin. The other songs on the album were mostly backed with an accordion.

I now recall, one of the other songs was Chella La, so this is more “party music” as compared to Mancini.

That instrument (for all I know about such) might be a balalaika or whatever was used for “The Third Man Theme” which was used as soundtrack background. I don’t recall lyrics to that piece, though. A bouzouki might fill that description, too. 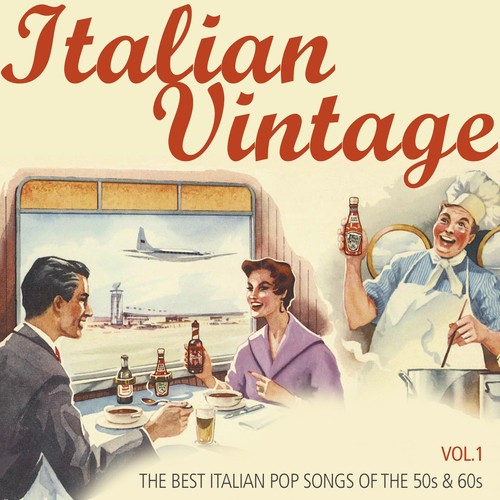 Listen to Chella là on the Italian music album Italian Vintage, Vol. 1 (The Best Italian Pop Songs of the 50s & 60s) by Renato Carosone, only on JioSaavn. Play online or download to listen offline free - in HD audio, only on JioSaavn.

Thank you again. I’ll have to dig through those & see if anything sounds familiar.

Do you suppose it could be another version of Eh Cumpari? 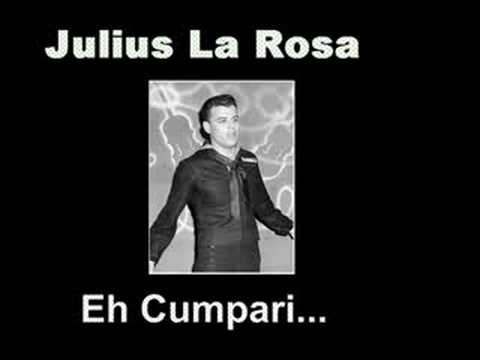 FWIW, The Third Man Theme was played on a zither.

The first tunes that come to mind are “O Mama, Oh Get That Man for Me!” and “Neapolitan Tarantella.”

Mancini wrote “It Had Better Be Tonight” (“Meglio stasera”), which was featured in The Pink Panther.

I’ll see if I can think of some more.

Thanks all. This must have been an obscure song. The closest I can find is Guaglione. I’ll have to be happy with that.

(Wasn’t there some cell phone app to identify songs from a snippet of the music?)

Featuring the callipygian talents of the late Fran Jeffries.

For those interested in Italian jazz, have a look at the performances of Maria Monte. Americans may recall her from the appalling scene in the opening scene of the spaghetti western Duck You Sucker as the rich woman who is raped for yucks by bandito Rod Steiger. It was a different era, thankfully passed.