Name that US Sitcom about a boy band..

Looking to get hold of a copy of this show on DVD as a gift. This would be alot easier if I could remember its name or other salient facts.

Anyone any ideas? I know its a short lived US sitcom about a boy band. I think it was from the early 2000s. Other that I got nuffin.

O-Town on Making the Band?

Fairly sure this was a sitcom about a band not a reality show, based on how it was described to me at least.

Was it targeted towards tweens or adults, do you know?

Thinking some more about this… I seem to remember one of the plot points was that despite being a boy band one of the members was clearly middle aged.

there was a movie MTV made called 2gether: 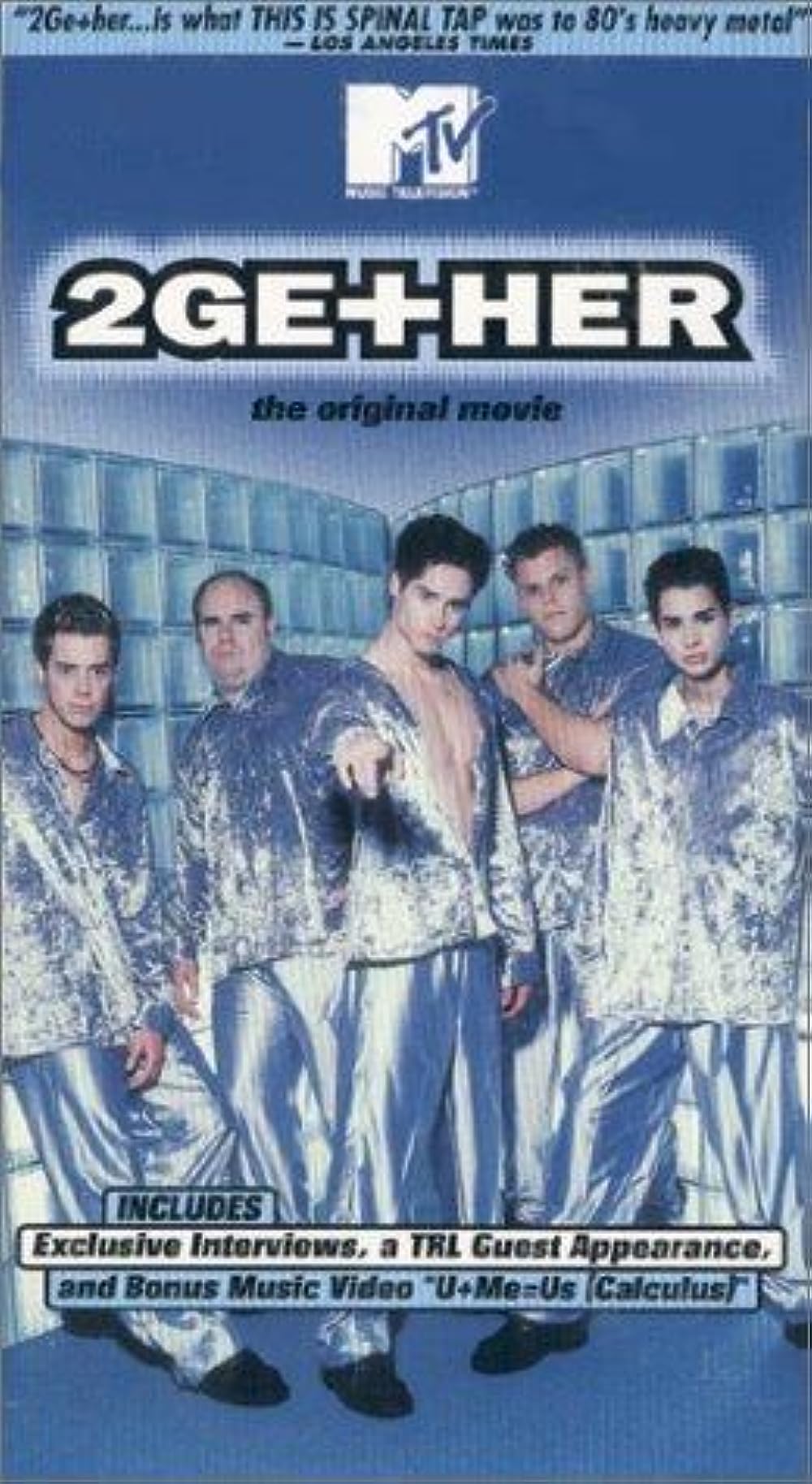 but iirc it was really pricey on amazon.

Thats the one. Dopers come through again, thanks.

But, bloody hell yeah, that is pricey.

Damnit! I actually new the answer to this one.

Anywho, I loved the show/movie/band. Every once and a while I’ll serenade my wife with, “The hardest part of breaking up is getting back your stuff.”

Which is very, very true.

On VHS for 15 bucks on Ebay. Fortunately the intended recipient has a VHS player (despite my constant ribbing on the subject)

Which paved the way for the TV show the OP is probably talking about.

A somewhat older one: A Year at the Top. Two plucky young musicians (one of them Paul Schaffer) make a Faustian pact for Rock n Roll stardom. Don’t they all? From 1977.