The autumn wind is a pirate!

p.s. Move back to Oakland, please!! Or at least California.

Did Lester make it?

Also, the Raiders won three Super Bowls in seven years, with two pairs of head coaches and QBs: John Madden with Kenny Stabler for one, and Tom Flores with Jim Plunkett for the other two.

It’s about time, for Tom Flores!!

And Edgerrin James is in the HOF?!

I was the biggest Raider fan back then, but alas each of those guys didn’t quite have either the peak or career length to warrant induction. Lester may have missed out when they banned Stickum (his int. rate dropped like a rock after the ban): only had 14 more picks after his big year in 1980. It’s tricky however to judge guys whose careers straddle the liberalization of the passing rules that happened in 1978.

James is 16th all-time in yards from scrimmage: everyone above or around him is in, except Tiki Barber.

I was the biggest Raider fan back then, but alas each of those guys didn’t quite have either the peak or career length to warrant induction. Lester may have missed out when they banned Stickum (his int. rate dropped like a rock after the ban): only had 14 more picks after his big year in 1980. It’s tricky however to judge guys whose careers straddle the liberalization of the passing rules that happened in 1978.

That was always my take on Hayes, as well. He was certainly very good (five Pro Bowls), but he had that monster season in 1980 (13 INTs, All-Pro, Defensive Player of the Year), and the following year, the league banned stickum, his interceptions plummeted, and he was never All-Pro again. Maybe teams just stopped throwing his way, but I would not be surprised if some voters decided that Hayes’ monster 1980 was the product of the stickum.

Branch, on the other hand, I’ve always thought should be in the Hall, as he was probably the top deep threat WR of his era. On the gripping hand, there are ten Raiders players from that era in the Hall now, plus two coaches, so it’s also possible that voters feel that those teams are sufficently well-represented.

Yeah I get the whole Stickum thing. But he could intercept with the best of them. It wasn’t just about the Stickum. Cliff Branch (RIP) is a HOFer.

You’re forgetting 1983. The stats don’t show it but he was great in big games. He allowed Mike Haynes to do his job on Art Monk in SB 18.

Glad Drew Pearson and Jimmy Johnson made it in. Jerry also finally swallowed his ego and put Jimmy in the Ring of Honor as well.

You’re forgetting 1983. The stats don’t show it but he was great in big games. He allowed Mike Haynes to do his job on Art Monk in SB 18.

That may well be. This recent article from SI’s FanNation argues Hayes’ case for the Hall, and having read it, I now think he has a stronger case than he had, in my mind, 15 minutes ago. He was a finalist in HoF voting four straight times, and the fact that he was never voted in does suggest to me that there were a few voters back then who too closely associated him with the stickum.

I also would not be surprised if, in HoF voting, he got overshadowed by Mike Haynes. 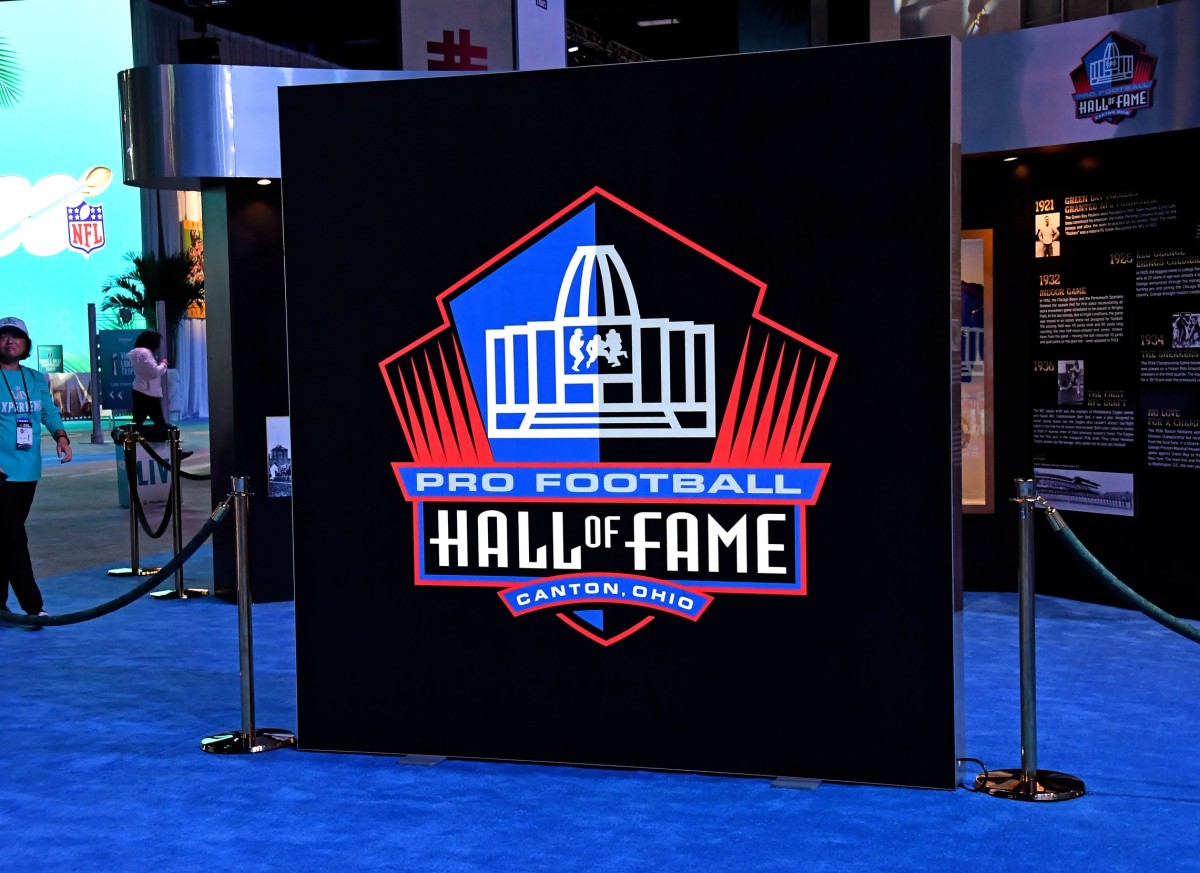 An in-depth analysis of the resume of Lester Hayes thoroughly proves he belongs in the NFL Hall of Fame.

I think Haynes was probably better overall as a DB. He could run with WRs stride for stride and had a great ability to read the QB. His timing was impeccable. He was better the Hayes. But Hayes was good in his own way. He was physical. He was the epitome of using the first five yards to bump and disrupt a WR’s routes and timing. He was physical. He would do the NFL equivalent of the hand check and get away with it. He wasn’t as naturally gifted as Haynes, but he compensated for it by using the tools he had.

Christ, why isn’t Tony Hill in the HOF?!

I don’t think Hill was nearly good enough. Three time Pro Bowler, but I think he got an oversized amount of visibility from playing for the Cowboys.

If you look at his entry on Pro Football Reference, near the bottom of the page, they list other receivers who had comparable careers to his. Hill’s top “matches” are guys who were good receivers, but not really Hall caliber: Eric Martin, Ernest Givins, Gary Garrison, and Roy Jefferson.

Also, even if Hill’s career would have been more Hall-worthy, he, like Hayes, may face the issue of there being a ton of his teammates already in the Hall.

If you watch the Boys 1978-79 on, it’s Hill that gets open. Pearson was great. A great route runner. Great hands - better hands than 99% of WRs. But Hill was explosive.

Hill was pretty good but Branch had more impact and better stats (receptions, yards, TDs). And Branch’s speed was amazing.

Branch wasn’t just fast, he had a really high football IQ. He would pick young DBs apart just by knowing how to position himself for the ball - ask Roynell Young in SB 15. This is admittedly one area where I think Pearson had the edge over Tony Hill as a wideout for the Cowboys.

One thing to bear in mind when thinking about Hill, or any wide receiver who played a majority of his career from 1978 on, is that, in '78, the NFL instituted rule changes which limited how much contact defensive backs could have with receivers, as well as allowing offensive linemen to use their hands more while pass blocking. The net result was opening up the passing game, and in the years that followed, the league saw an explosion of passing and receiving numbers.

As a result, from various stories I’ve read by voters on the Hall commitee (such as Paul Zimmerman and Peter King) in the '90s and early 2000s, it became difficult for the Hall’s voters to agree on which receivers were worthy of inclusion in the Hall, because the old benchmarks around yardage and receptions were being regularly surpassed.

You wound up like a guy like Art Monk, who was a three-time All-Pro, was on the all-decade team for the 1980s, started for three Super Bowl champion teams, and when he retired in 1995, after a sixteen-season career, he was #2 on the all-time receptions list (just barely behind Jerry Rice). And, yet, Monk was eligible for induction to the Hall for eight years before he was finally inducted.