I am rooting desperately for Arizona to retain the No. 1 seed for that reason.

Here’s the thing about Baker Mayfield. If the run game isn’t working, receivers aren’t catching, the OLine isn’t blocking, no, he’s not going to drag the team to victory. He’s not elite. However, he’s also not going to be the reason you lose a game. When healthy, he’s a fine quarterback. Right now, with injuries, he needs more help than usual and he’s absolutely not getting it.

His stats, and his play, his last three games are pretty awful. And he would have been the reason the Browns lost 2 weeks ago, except they were playing an awful Lions team that fucked up as much as he did.

Almost any NFL QB can be successful with a great O line, a fantastic running game, and a good defense. Being an average NFL QB is fine. Unless you were the #1 pick in the draft. Then, it’s a disappointment.

Wow, a rouge. You don’t see that every day.

Almost any NFL QB can be successful with a great O line, a fantastic running game, and a good defense.

I’ve only been half watching this game. Why did Washington go for it on 4th and 4 on like the Seattle 20 yard line when up 8? Was their kicker injured?

I’ve seen reports that Washington’s kicker injured his hamstring during the play where the extra point attempt was blocked and returned. 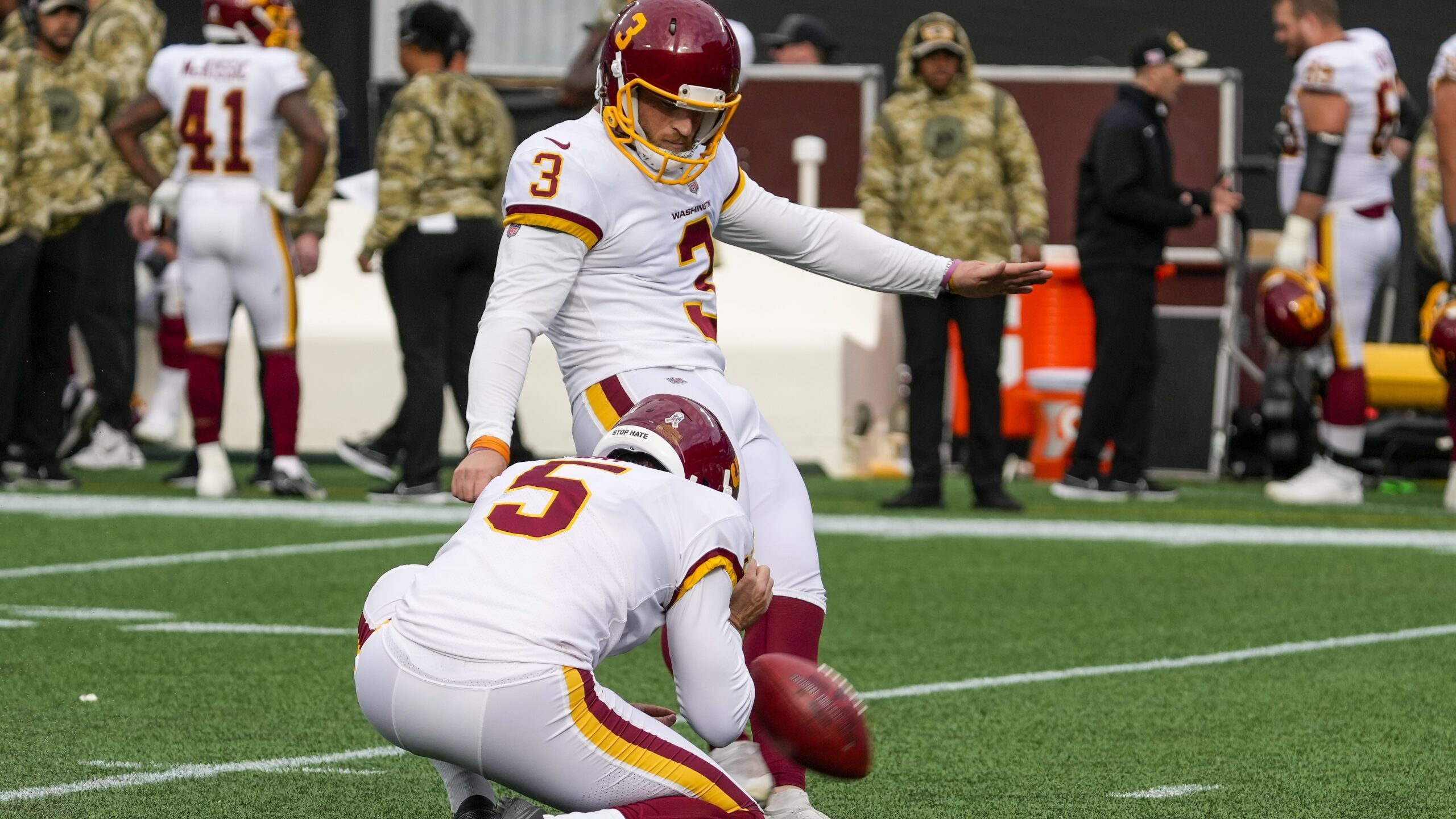 Will the WFT's strategy of abandoning field goals pay off against the Seahawks?

I’m always a little surprised that teams don’t try to train an alternate player to kick extra points. Like, I get it, kicking is probably harder than it looks, but you have 50 multi-talented world class athletes - I bet someone could kick XPs at an 80% success rate with a little bit of training.

Most teams predictably give the backup kicking role to their punter, but kicking, along with everything else, has become more specialized these days. Not that there weren’t any interesting choices of players who have attempted kicks in the past, as evidenced by this article.

Edit to add: wow, Ron Rivera’s decision not to kick the FG almost comes back to bite WFT in the ass, but they hold their ground in the end.

Most teams predictably give the backup kicking role to their punter, but kicking, along with everything else, has become more specialized these days.

Yup – every team has a backup kicker designated. It’s usually the punter, as many of them did both punting and kicking in high school and/or college, but sometimes it’s a player at another position, who again, did kick in school.

But, as those players don’t actually practice kicking a lot (as they are busy at practice doing other things), relying on them for more than short kicks can be dicey.

Washington went for it on 4th down from like the 7 yard line, so that would’ve been a short kick. There should be someone on the team who could have a good shot at making a 24 yard field goal.

There should be someone on the team who could have a good shot at making a 24 yard field goal.

They lost to Green Bay head to head … AT HOME. Punks! LOL

Almost any NFL QB can be successful with a great O line, a fantastic running game, and a good defense.

The WFT coach mentioned afterward that he was afraid that a field goal attempt with an inexperienced kicker (and a holder who wasn’t used to working with left footed kickers) could be blocked and returned for a TD.

Otis Anderson Jr., who had been a running back at the University of Central Florida, and was in training camp this past summer with the Los Angeles Rams, was shot and killed in Jacksonville, FL yesterday in a domestic dispute over a dog bite. The police have arrested his father, Otis Anderson Sr. (who is not the former NFL running back, Ottis Anderson), and charged him with the murder of his son (and attempted murder of his wife).

Otis Anderson Jr., once a star running back at the University of Central Florida, was fatally shot. 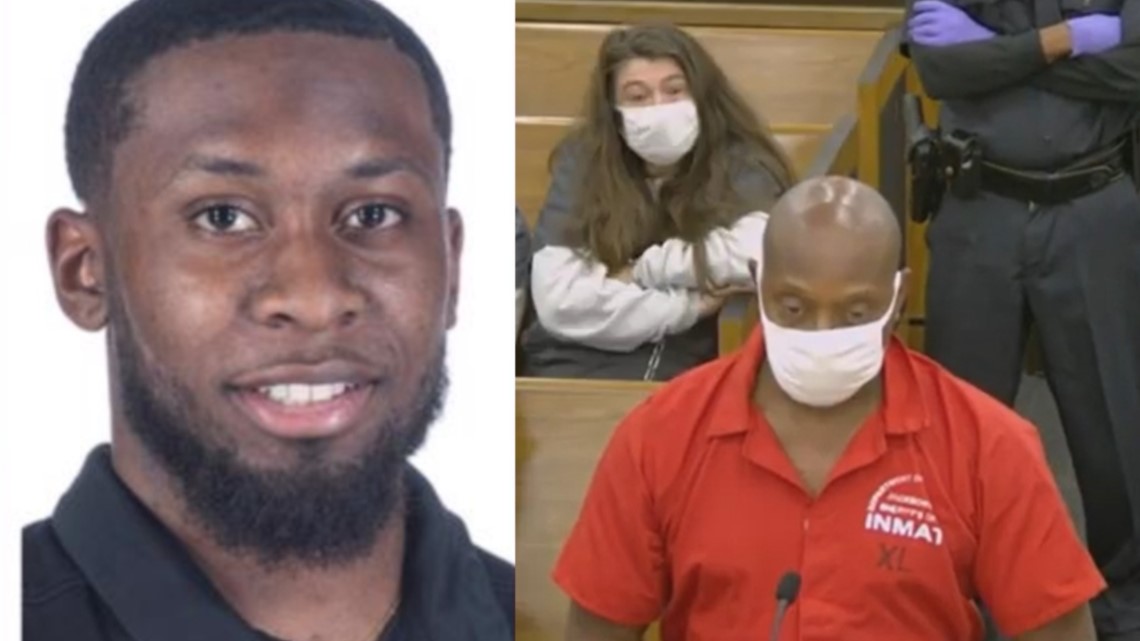 All of the parties involved in a shooting, which happened at 5201 Johnson Lake Court, are believed to be related. Police have not released any names.