Here’s a thread to discuss the NHL offseason.

Remember those massive contracts in 2012? Ryan Suter and Zach Parise? Both gone now, definitely didn’t work out for the Wild. 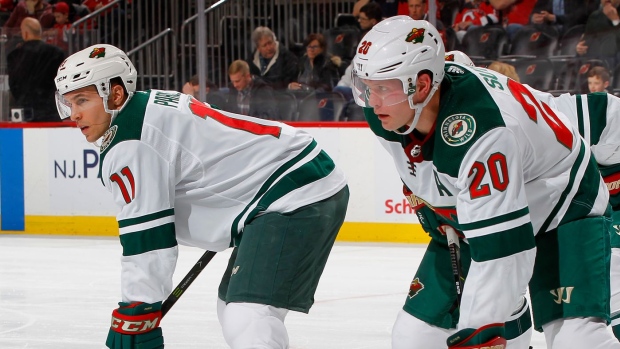 It's the end of an era for the Minnesota Wild. The Wild are buying out Zach Parise and Ryan Suter, who were both under contract for four more seasons. 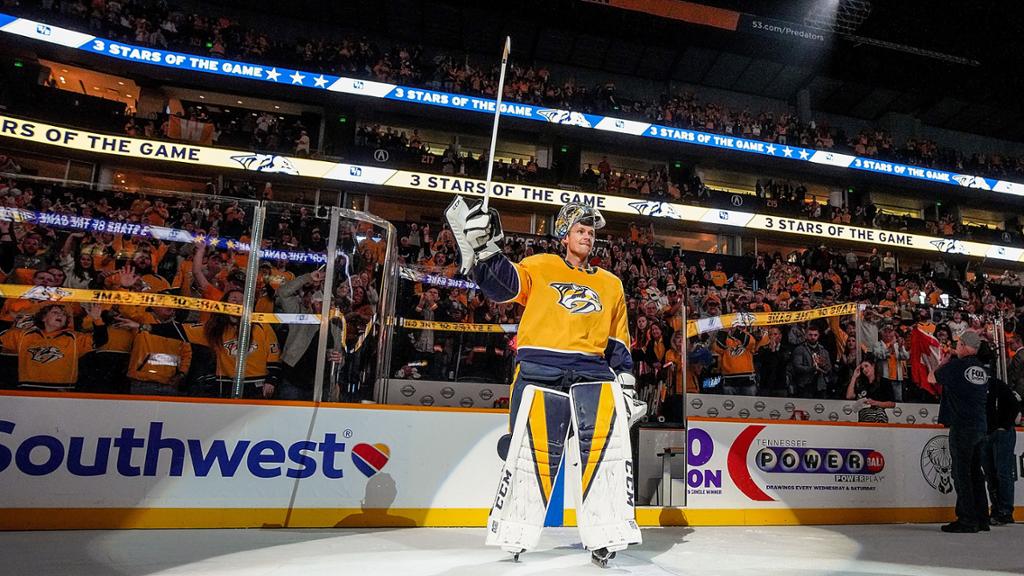 Well I’ll be a gurn-spittle craw-shank!
::slowly rubbing hands (or at least Seattle is) over who might be up for grabs::

Vladimir Nametsnikov, Red Wings, young little show-off who, sure, is technically IMO in the top five skilled players in the game already.

Braden Holtby, 'nucks, surprisingly not bad season, all things considered, but confident that Thatcher Demko can become Van’s no. 1 now.

Mark Boroweicki, Nashville, rock-solid blue-liner who, if paired with Gudas, would not be a blue line you’d wanna face if you’re not crazy about possible decapitation.

Justin Schultz, Oilers, not the be-all-and-end-all like his linemate Darnell Nurse, but is almost as strong on the point during power plays as the Knights’ Shea Theodore (who IMHO is the King at that).

All those players will be on the final seasons of their deals during Seattle’s inaugural campaign.

Oh and the previously mentioned Parise and Suter, plus maybe even the Caps’ TJ Oshie (oooooooooo!)

Like - break out the Miles Cowperthwaite drool-buckets! I’m betting (metaphorically, of course) that in the next five years Las Vegas and Seattle will have the two most winningest franchises.

Yeah, Rinne…an overall fine goalie who unfortunately could’ve rose to the occasion a bit more in the play-offs.

Would they pick Carey Price, and risk approaching the salary cap? The Canadiens appear to be willing to give up his $10 million for each of the next five seasons.

Yeah hopefully Burkey’ll put in a good word for that.

Bear in mind of course with this line-up, it definitely won’t be the same one stepping onto the ice in October, given the upcoming amateur draft (with Kraken getting 2nd overall pick), qualifying offers for unrestricted free agents this Monday, then free agent period, then waivers in training camp, and then start of the season.

Just like with Vegas being in good hands with John McPhee, so is Seattle with the absolutely unimpeachable Ron Francis.

Just like with Vegas being in good hands with John McPhee, so is Seattle with the absolutely unimpeachable Ron Francis.

George McPhee, or GMGM, back when he was a GM anyway.

So the NHL schedules have been released and they left room for the Olympics. I assume this means the NHL players will be participating.

Oh, and if you’re a ‘Canes fan, you should be furious.

@Canes
The #Canes have made the following trade

Nedeljkovic to the Wings for a 3rd??? 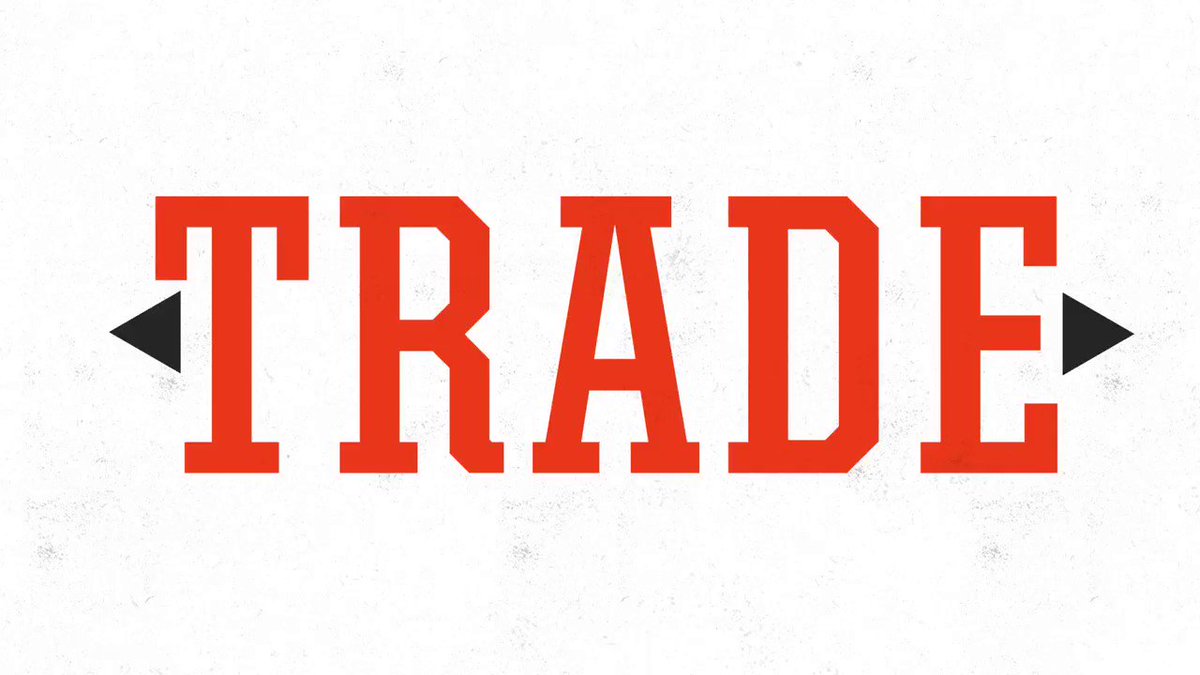 This wasn’t paywalled for me: 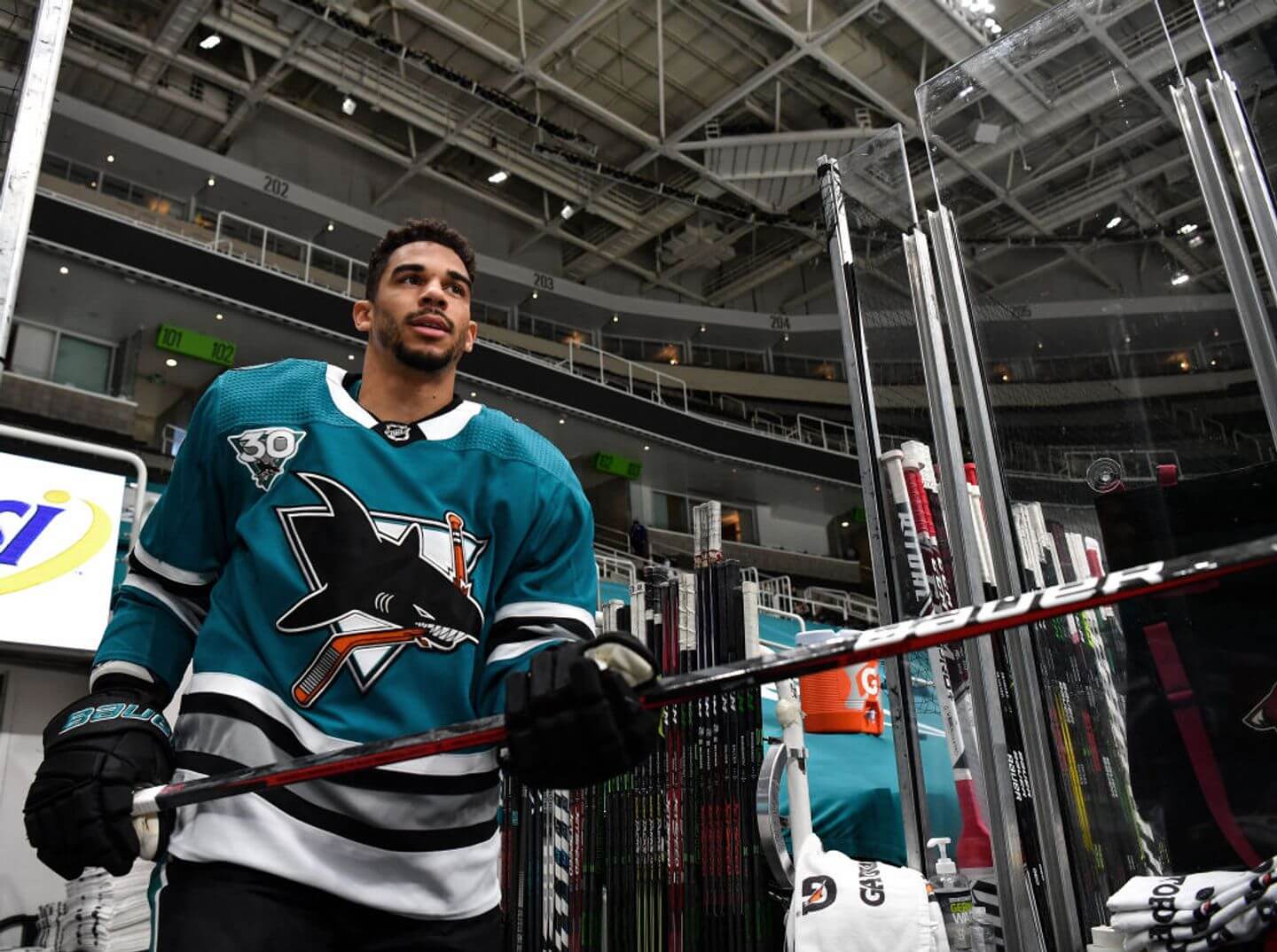 The team was trying to trade Kane earlier this summer, a source says. A big part of the reason for the team to pursue a deal was Kane's strained relationship with many of his teammates, according to several sources.

Seems like there’s always a mess around Evander Kane. Not sure what to think of the gambling although it’s rumored he’s completely broke. Looks like the money phone is gone.

The completely broke rumor seems to not be a rumor – he filed for bankruptcy, according to that article.

Here’s Kane with the money phone

Evander Kane uses stacks of $100 bills as a phone to call Floyd Mayweather...

For years, Mike Commodore’s black briefs/red carpet photograph was the greatest NHL player photo that flaunted money, oozed comedy and offered unintentional fodder for those who see pro athletes as oblivious millionaires. That was until Evander Kane...