We’ve had many threads about bad apologies:

Why don’t apologists–you know–apologize?
Non-Apology Apologies and why they don’t help a goddamn thing
etc.

Well, today the composer of the 2021 Olympics opening ceremony music has stepped down due to revelations of childhood bullying; he gave this statement:

I sincerely accept the opinions and advice I have received, express my gratitude, and will keep them in mind for my future actions and thoughts.

I apologize from the bottom of my heart.

I think that’s a solid apology.

He is not being castigated for the childhood bullying, but for the statements as an adult (age 26 and 27) that he had no regrets about bullying disabled children.

I did dumbass things as a child even a teenager. In particular I made fun of a friend who was gay (before I even knew what being gay was). I feel bad about that now. I certainly felt bad about it when I was 21 or 22 when I caught up with that friend as an adult after a gap of about ten years.

Ah; thanks for the clarification.

You can’t really give a sincere apology until you acknowledge what you did and recognize that you were wrong. This basically means you have to change as a person.

In most circumstance, that change takes time. You rarely do something wrong and realize you were wrong an hour later. You need to grow from the person who did the wrong thing to the person who can see that it was wrong.

I think that’s a solid apology.

He is not saying he made a mistake at all and feels regret for his actions.

He is giving a vague “apology” that expresses no contrition.

“Apologize from the bottom of my heart”? Apologize to who? For what?

In other words, he’s a bitch.

“Apologize from the bottom of my heart”? Apologize to who? For what?

On further thought maybe this is a brilliant apology as far as preserving your brand matters. He says nothing of substance and lets the listener fill in the blanks.

So you’re saying that when he said that, you don’t think he was referencing said bullying, etc.? You think he was speaking of something else?

I just realized I didn’t link the article about this in the OP.

I apologize from the bottom of my heart. 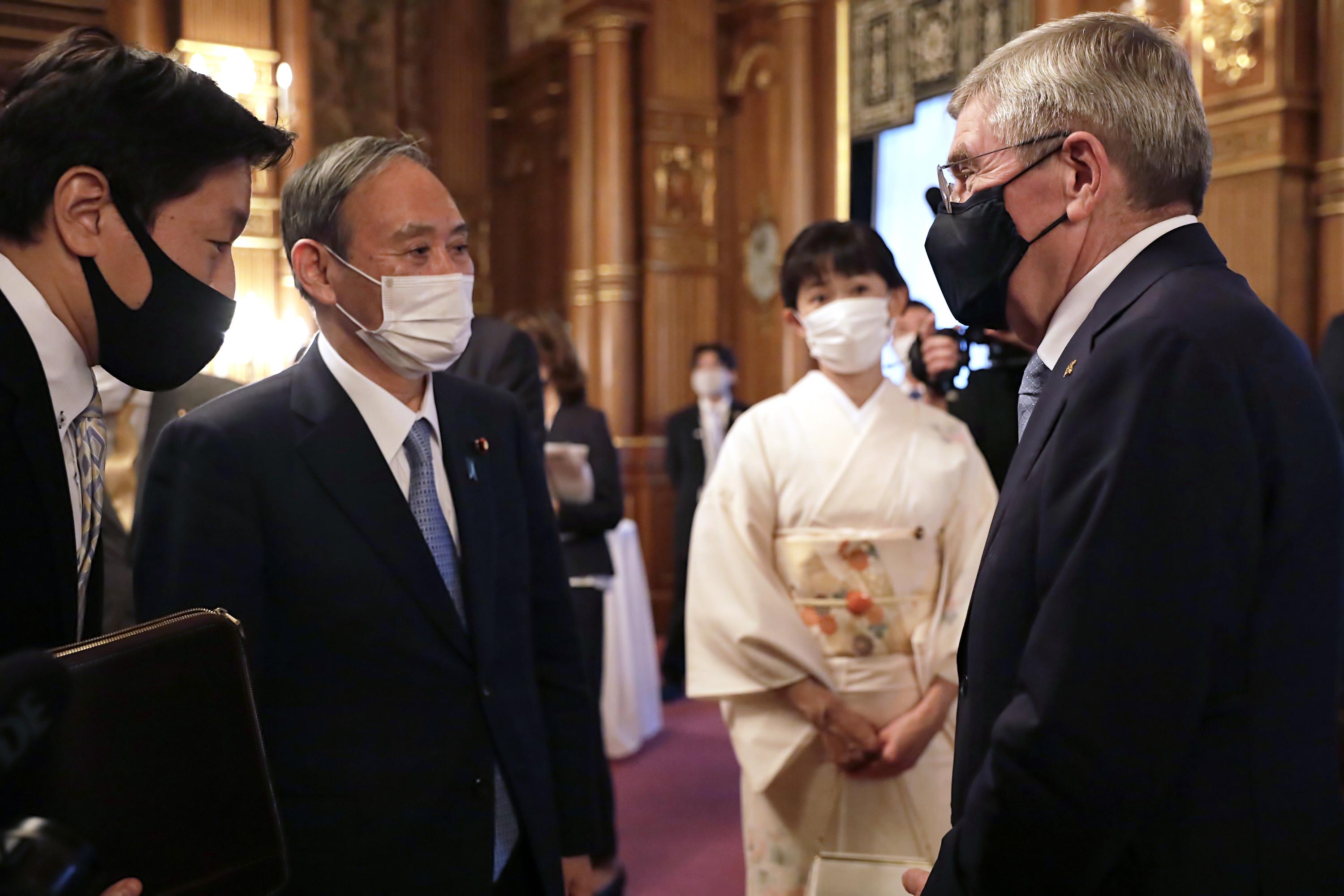 Under-fire Olympic composer steps down over past bullying

TOKYO (AP) — Keigo Oyamada, a Japanese composer working on the Tokyo Olympics opening ceremony, quit Monday after coming under fire for bullying classmates during his childhood. “I sincerely accept the opinions and advice I have received, express my...

I’m saying he was vague and could plausibly duck and weave if questioned to make it whatever suits him at the moment.

I submit a proper apology is unambiguous that you are repentant over your past actions and seek to make amends and notes your chagrin over the whole thing.

It’s a better apology than many, since it doesn’t try to excuse or explain. It is at least an actual apology.

I would, however, argue that a good apology should admit what you did wrong, show an understanding that you understand why it was wrong, and indicate that you intend to never do it again. Explaining how would also be good, as would be making any sort of amends, or at least describing how you plan to do so.

I’m also not entirely sure this isn’t just a typical Japanese apology. I don’t know the culture very well, but this could be just part of what you are expected to say when you apologize. It seems very generic, and I know that Japanese often is overly wordy relative to what an English speaker might expect.

Come on–who of us as children didn’t force other children to eat their own shit or to jack off in public?

My Japanese friends and I have been talking about this.

Reading the article in Japanese made me feel sick. He laughed how he had sexually assaulted a handicapped classmate, forced him to eat excrement, and physically abused him. The interview was done 27 years ago when he was 25 years old and he was treating his actions as amusing antics rather than serious abuse.

The article recently came to light again but this time it attracted much more negative attention. He issued a longer apology in which he did apology directly to the person he abused as well as their family.

Japanese culture makes apologizing an art form. In Japan, you first apologize, even if you are not at fault. As a foreigner living there, that was difficult for me to get used to, because it’s rare to hear apologies in American culture and even rarer for people to take responsibility or express deep remorse.

Nothing in his apology stuck me as being outside of the standard sentences trotted out anytime something occurs.

Most of my friends agree that it doesn’t sound particularly sincere or that he is saying this because he has had a change in heart or that he really understands what he did was wrong.

Reading the article in Japanese made me feel sick. He laughed how he had sexually assaulted a handicapped classmate, forced him to eat excrement, and physically abused him. The interview was done 27 years ago when he was 25 years old and he was treating his actions as amusing antics rather than serious abuse.

Thanks for this information; it is notably lacking from the AP article:

Reports of his past abuse of classmates, including those with disabilities, surfaced online recently and sparked a backlash on social media plus demands for Oyamada’s resignation.

Thanks for this information; it is notably lacking from the AP article:

Japanese really are furious about the news. No one I’ve talked believes he could remain, even fans of his music.

There are things which a simple apology can’t erase and even if the form is such that it may look to outsiders as genuine, mere words can be meaningless.

Among the criticism is that he didn’t follow normal protocol of making the apology at a live news conference where he could be questioned.

The Tokyo Olympic committee also looks bad, again, because they initially backed him before the public backlash forced them to retreat and call his actions “unacceptable.” 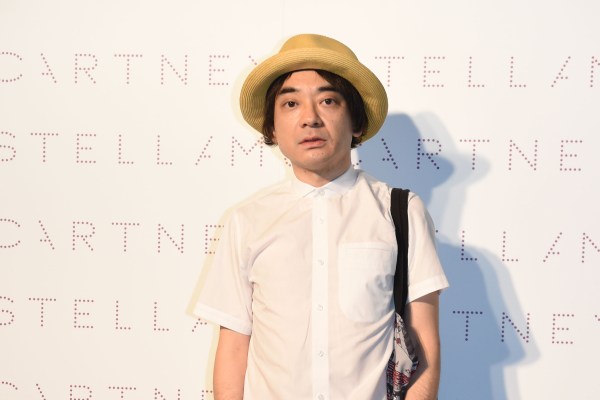 Tokyo Olympics Composer Steps Down After Comments About Bullying Classmate...

I thought he just engaged in some name calling as a 12 year old.

Even the Rolling Stone article doesn’t mention that in the published interview, Oyamada was laughing and finding his actions hilarious. Yes, that interview was 27 years ago, but he was already an adult.

The Downs mention was here: 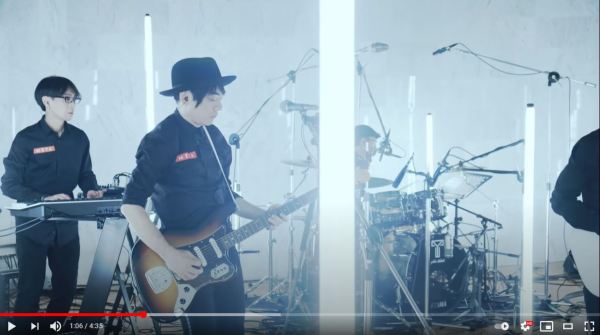 It must have been something he said.

(It doesn’t seem to be on the main Japanese version of the site yet, judging by the article photos.)

There were two victims that he talked about in the interviews. The bullying of the first started in second grade and it continued with both through high school.

The action went beyond bullying and were criminal. He’s an embarrassment to Japan. While nothing can make the past better for his victims, at least his character has been exposed to the world and he will have to live in shame.

Westerners have an overly positive view of that country because this sort of ugliness is too often hidden from outsiders.

A Japanese article which includes parts of the interview is here (unfortunately in Japanese).