Are there any recorded instances of spree killings in the Victorian Age or even further back? The oldest I know was one in Japan in 1938. I’m curious especially for really far back like the Middle Ages-whether there’s any chronicle somewhere that says “John the Goldsmith was possesed by an evil daemon who caused him to despatch twenty people in his village with a sword” or something like that.

Serial killers go way back, at least into the Middle Ages.

Spree killers, where someone just lays waste to a roomful of people, were probably more rare before firearms and explosives became easily available.

Only tangentially relevant, but the classical arsonist Herostratus is also interesting in this context. AFAIK he didn’t actually kill anyone, but I think the mindset is similar

Spree killers as in people who kill a whole bunch of people at once. Jack the Ripper was a serial killer not a spree killer.

Running amok in Malay culture, similar in many ways to modern spree killing, is attested to as early as 1770 by James Cook.

In a typical case of running amok, a male who has shown no previous sign of anger or any inclination to violence will acquire a weapon, traditionally a sword or dagger, but presently a variety of weapons are used, and in a sudden frenzy, will attempt to kill or seriously injure anyone he encounters. Amok typically takes place in a well populated or crowded area. Amok episodes of this kind normally end with the attacker being killed by bystanders or committing suicide, eliciting theories that amok may be a form of intentional suicide in cultures where suicide is heavily stigmatized.

I understand that amok is the only common word that has entered English from Malay.

According to the Federal Bureau of Investigation (FBI), the general definition of spree murder is two or more murders committed by an offender or offenders, without a cooling-off period; the lack of a cooling-off period marking the difference between a spree murder and a serial murder. … Serial killers are different in that the murders are clearly separate events, happening at different times, while the attacks of mass murderers are defined by one incident, with no distinctive time period between the murders.

Jack the Ripper would be defined as a serial killer, rather than a spree killer.

Maybe a team building seminar would help
Only 2 victims here, but it’s of medieval date:

An excellent case is that of Wymondham in 1514. The late
abbot had peculated ; the present abbot had not rendered
his accounts. The prior had broken open a chest and
abstracted documents without the abbot’s leave ; had tried
to kill two fellow-monks with a sword ; had thrown a stone
at another in the abbot’s presence ; had not been to con-
fession for nine months. When threatened with my Lord
Bishop’s displeasure, he had said: "tell my Lord both and
my Ladie, for I care nott " ; the sting of which lay no doubt
in the fact that Nicke’s own morals were in evil repute
among his contemporaries. The night services were often
neglected, the choice books and ornaments were out of
repair: other books had been stolen. There was no school-
master. Some monks had broken the cloister bounds.
One was a drunkard, had openly denied the resurrection
of the dead in the flesh, absented himself from matins,
and was suspected of adultery. Another’s cell was fre-
quented by " suspected women " two married, and two of
the widow’s daughters from the abbey dairy. Another was
grievously suspected of adultery. One of the confessors
had broken the seal of confession, and the prior complained
that his attempt at reform had caused the monks to
“blaspheme his name in public places without the
monastery”.

There were pogroms of course, but they were organized.

Surely there must be examples in the Old Testament.

Samson, maybe? Did he ever do a spree killing binge on the Philistines?

Surely there must be examples in the Old Testament.

Samson, maybe? Did he ever do a spree killing binge on the Philistines?

Take your pick, they are listed here on evilbible.com
http://www.evilbible.com/Murder.htm

Samson goes on yet another killing spree:
(The Lord saves Sampson from standing trial for 30 murders and arson by allowing him to kill 1000 more men.) When he reached Lehi, and the Philistines came shouting to meet him, the spirit of the Lord came upon him: the ropes around his arms become as flax that is consumed by fire and the bonds melted away from his hands. Near him was the fresh jawbone of an ass; he reached out, grasped it, and with it killed a thousand men. (Judges 15:14-15 NAB)

This is one from near where I used to live. 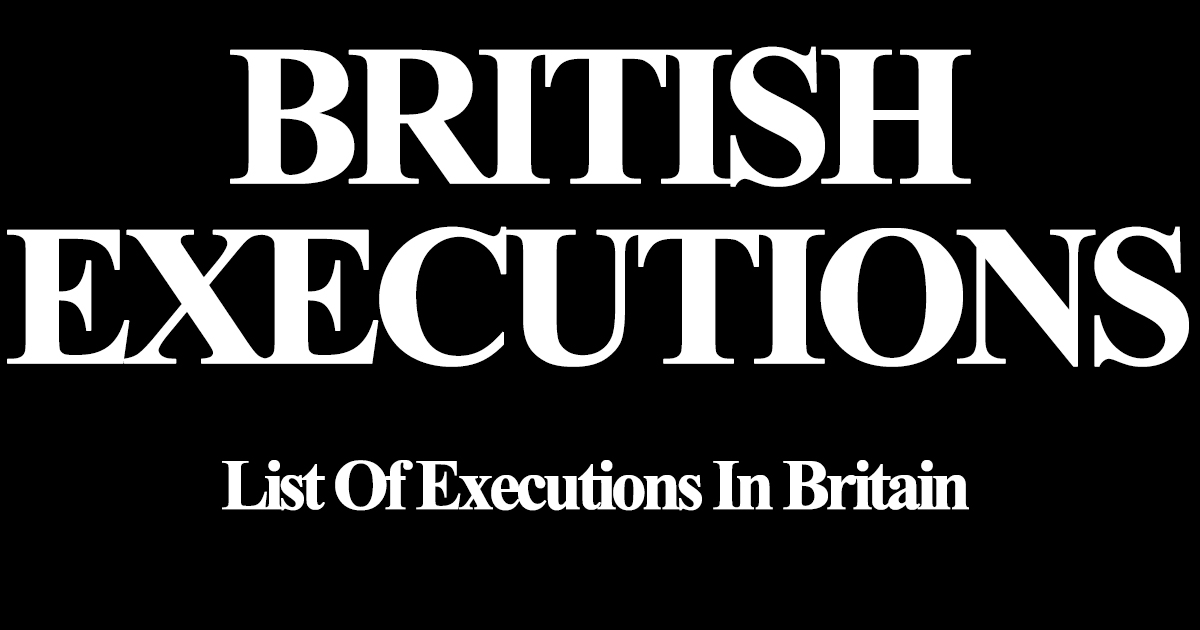 British Executions - John Owen (Jones) - For murder of a family 7 persons at...

For murder of a family7 persons at Denham;

A guy with a grudge killed 7 members of the same family in 1870. They beat all of their victims to death and considering the main guy he had the grudge against was the village blacksmith I can only imagine the killer was a fairly formidable chap.

There is actually a big memorable to this in the local church and I would imagine at the time it happened it was a pretty big story.

Not ancient exactly of course but certainly an example from an era when you might not think that type of thing happened.

Jack the Ripper would be defined as a serial killer, rather than a spree killer.

I agree but by the FBI definition you quote:

Jack would qualify as a spree killer too because of the night of the ‘double event’ when he slaughtered two prostitutes one straight after the other.

It’s always questionable when you go back this far, but I suggest Nitocris, who is said to have murdered a room full of people (who had conspired to kill her brother) by luring them into a banquet hall, sealing it up, and flooding the chamber with the Nile, drowning all those within. Would’ve happened around 2181 BCE.

There are plenty of periods of history where warfare was almost constant. A wanna-be spree killer could simply join the infantry and have at it in battle.

Take your pick, they are listed here on evilbible.com
http://www.evilbible.com/Murder.htm

Not to mention mass murder by bear attack!

The Villisca Axe Murders? Someone dispatched 8 people in a house the night of 9 June 1912 (and was never positively identified)

I understand that amok is the only common word that has entered English from Malay.

Cain. Killed 25% of the population in one spree.