Further, Debbie Harry can burp the phonebook if she wants and it would be wonderful.

She wrestled Andy Kaufman on stage, I bet she could pull that off too. 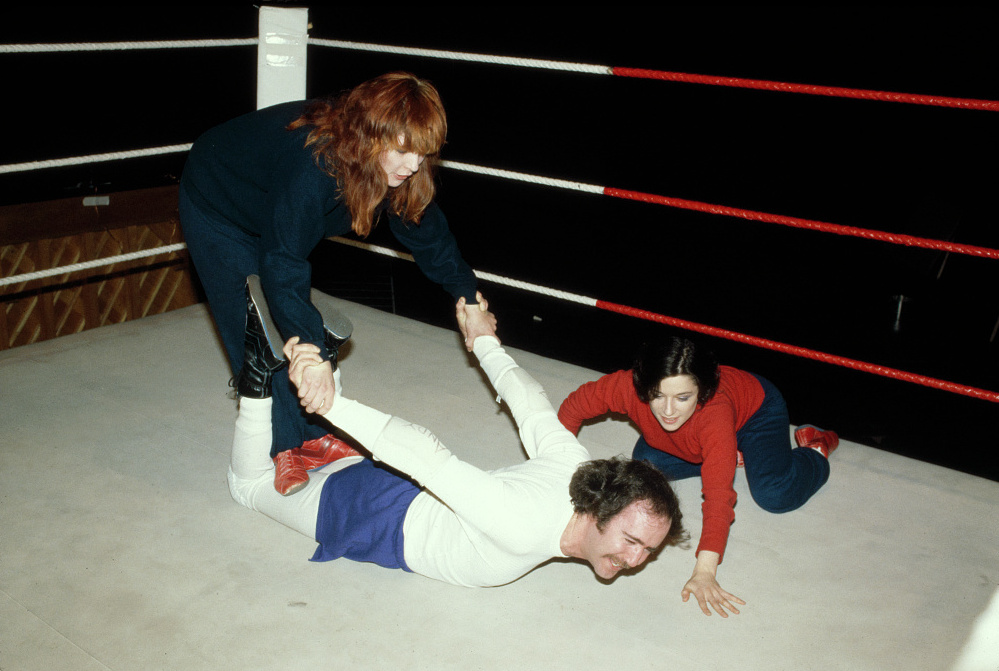 This definitely isn’t what the OP is looking for, but I think it deserves an honorable mention of some sort.

Back in the day there was a punk group called “One Foot In The Grave”, which was literally a group of old retired people playing punk music. At the time they claimed to be the oldest punk band.

Poking around on google it looks like they put out two albums, titled “Lookin’ Good! Who’s your embalmer?” and “Old Farts”. Billed as “the only punk rock band from the retirement community of Sun City, Arizona” their repertoire features such geriatric originals as “Menopause”, “Sun City Rocks” and “Golf Cart Drivers From Hell”.

Unfortunately, the latest information I can find about the band is from the 1990s, so it’s probably safe to say they are no longer performing. One Foot In The Grave

Good find, ecg! I sent them an email; I’ll let y’all know when I hear back.

Vi Subversa of the Poison Girls performed until her death at 80, in 2016.

Forced to Live and Bike Boy are quite punky. And if guilt by association means anything, this would be pretty damning

I’ll ignore that “if at all” and just note that, although a mere 74 years old, Wilko Johnson is absolutely still gigging.

I love the very unique way Wilko plays, both his left and right hand techniques. I was able to do a poor rendition of some of his songs but it was hell on my strumming fingers. He must have callouses all over the ends of his strumming hand fingers.

I just remembered them from back in the day. I didn’t know if I would be able to find any info about them online and I had no idea if they were still around (maybe with a different lineup?) so I went googling.

He’s playing not too far away from me in spring next year. I think I might just. I last saw him with the Solid Senders back in 1978. 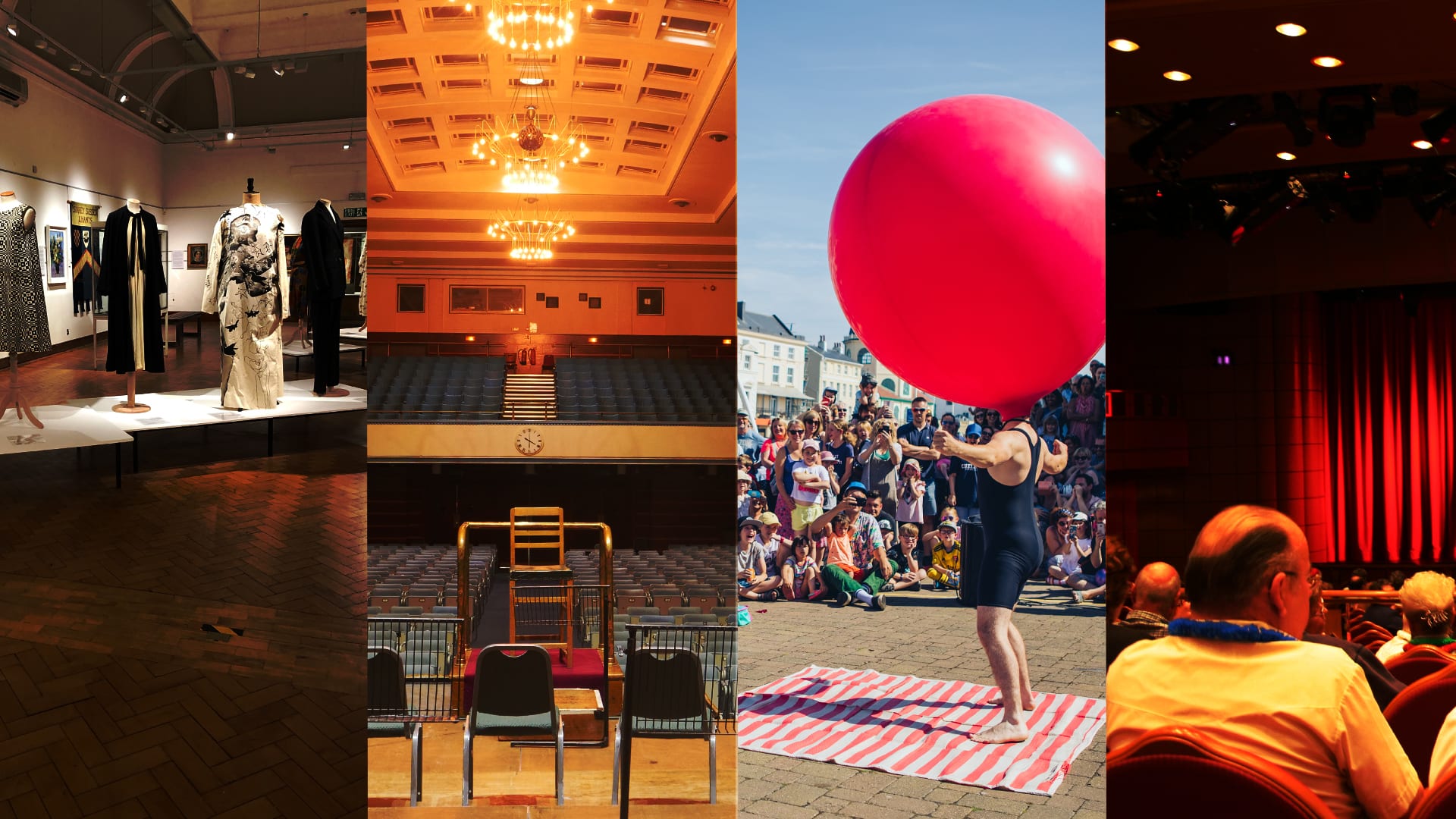 Given his age and health history, he’s doing pretty well.

Seeing John Otway mentioned reminded me of something. Granted, he’s a mere kid at 69 - but he’s still gigging (see exhibit #1); he got a five album deal way back in the day because Polydor mistakenly believed he was a punk - does he qualify per the OP?

His sixth single, the half-spoken love song “Really Free” reached number 27 in the UK Singles Chart in 1977. It would be his greatest success for some time. The song earned him a five-album deal with Polydor Records, who viewed him as a punk rather than merely an eccentric.