No telling yet whether this is stupid or evil, but I’m leaning toward both. A car crashed through police barricades in Waukesha, WI and plowed into a Christmas parade. The “Dancing Grannies” were among the first hit. Fatalities are reported. 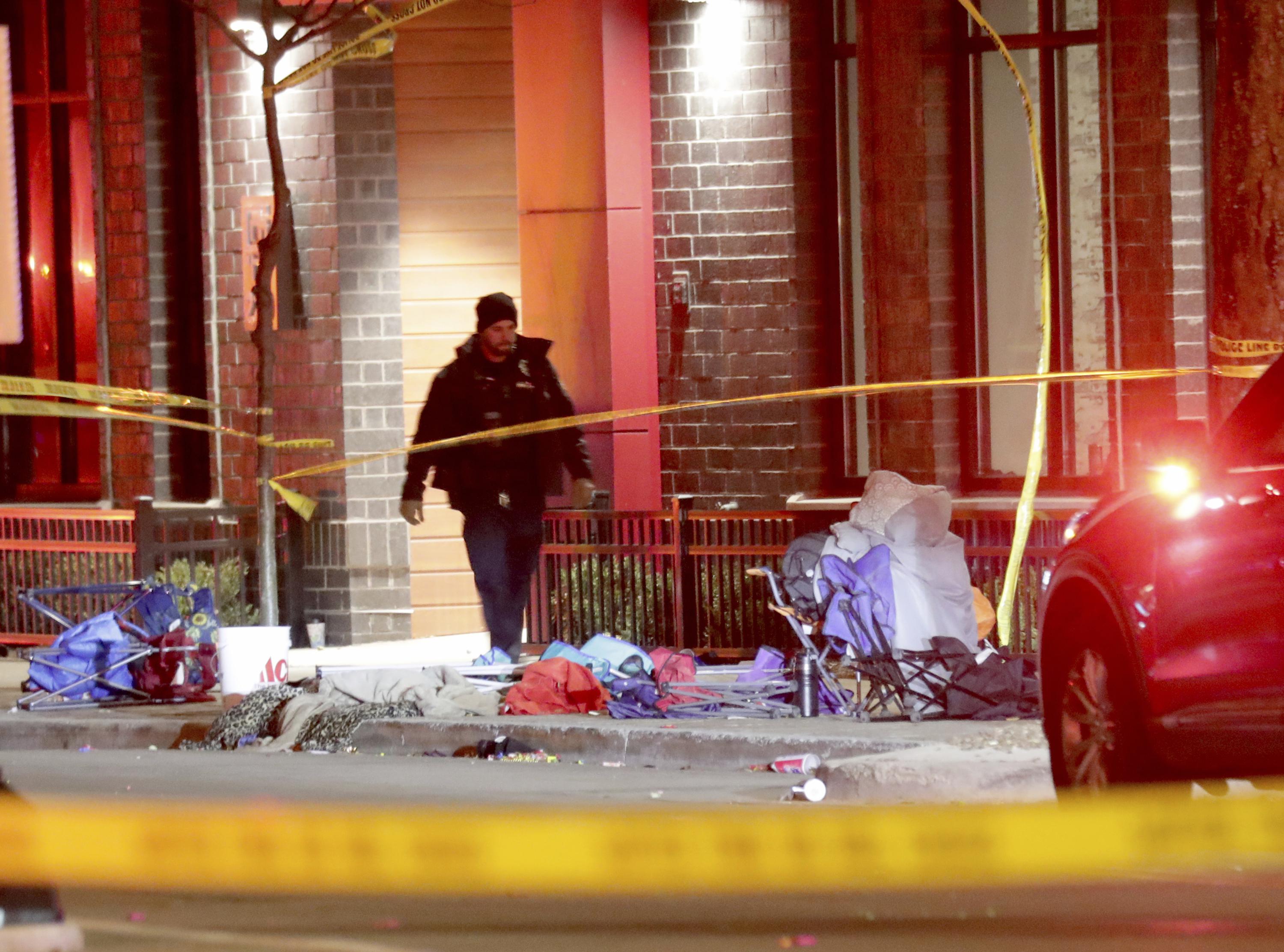 WAUKESHA, Wis. (AP) — The police chief in Waukesha, Wisconsin, says there were “some fatalities” when an SUV sped into Christmas parade. Chief Dan Thompson said more than 20 people were injured Sunday.

Live updates: At least 23 injured, 'some' killed as SUV drives into holiday...

A mass causality incident has been declared in downtown Waukesha.

If it was a mass causality incident, then there must be a reason for it.

On a more serious note: the vehicle was estimated at 40 mph when it hit the parade, it apparently swerved at least once to hit the marching band, the vehicle drove away without stopping, at least one shot was fired by law enforcement at the vehicle, the vehicle was later recovered, and the “person of interest” is in police custody.

With the latter two facts, it shouldn’t be long before more is known about the reason for this occurrence.

I’m hoping that this was the result of a medical incident, but I strongly suspect that it was not. At least 30 are known to be injured; no reports of fatalities yet.

it is a great big fluffy white polar brrrrrrd

I see you weren’t around for the don’t call them “buckeyes” thread.

I miss Opal. She was kinda nuts.

But you are here for the farming is immoral thread.

My father said that coin showed The Queen with the bear (bare) behind! 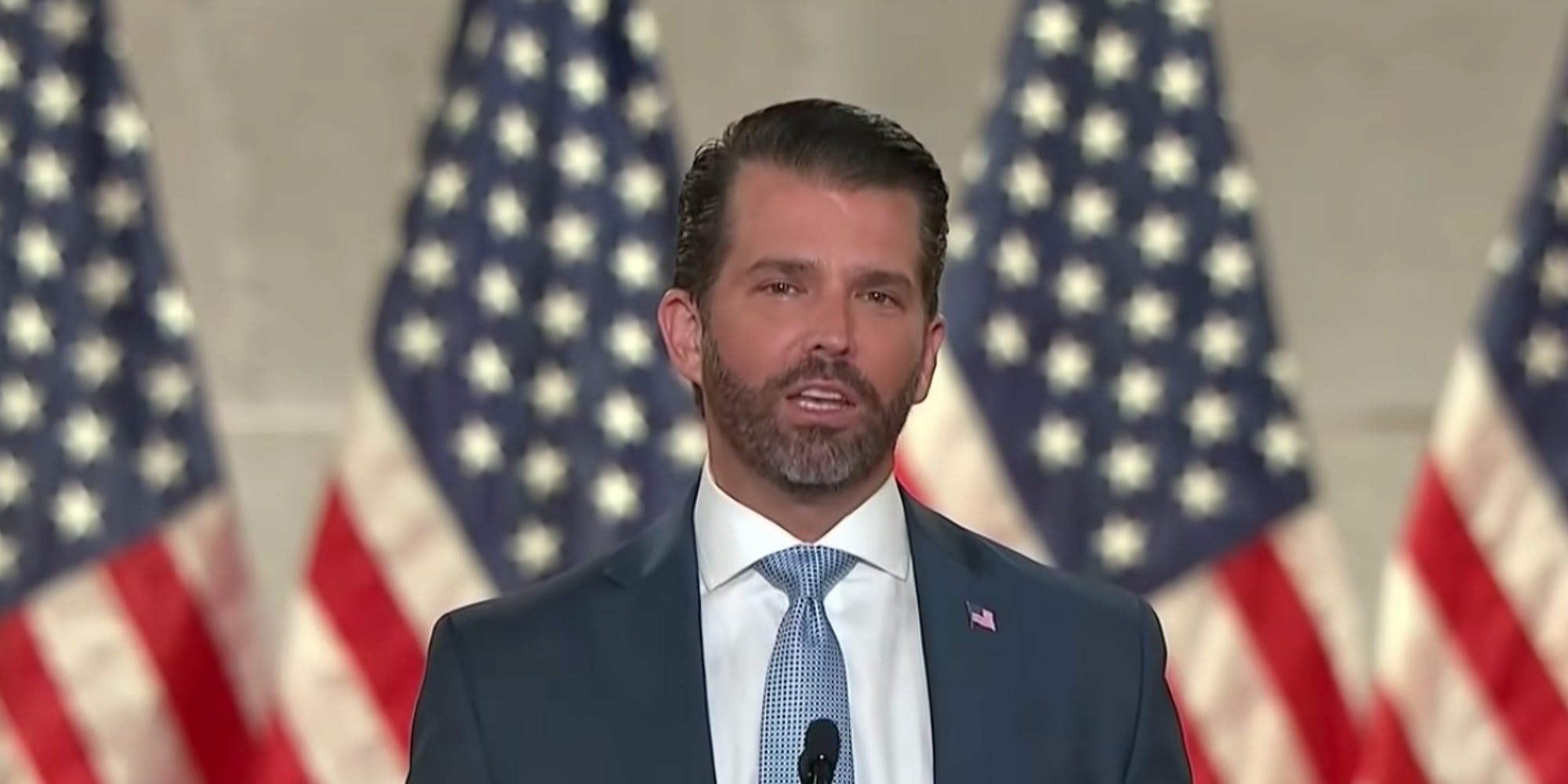 Trump Jr. shares meme of his dad awarding Presidential Medal of Freedom to...

Donald Trump Jr. shared a photoshopped image that showed his father awarding Kyle Rittenhouse with the Presidential Medal of Freedom.

Good luck with that. 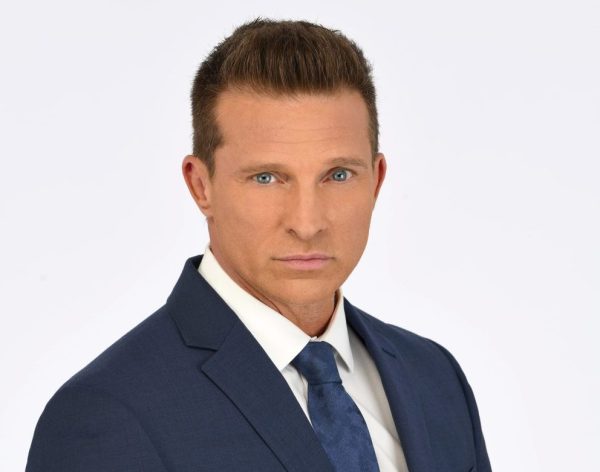 Steve Burton Confirms He’s Been Fired From ‘General Hospital’ Over Refusal to...

On Tuesday, “General Hospital” star Steve Burton confirmed on Instagram the rampant rumors that he was fired from the long-running ABC soap opera because he would not get vaccinated aga…

I’m recalling a scene in Tootsie where two actors on the set of the hospital soap are looking at an empty bed.
“What happened to the violin player?”
“He wanted a raise.”

Forget politics. No production company’s gonna take an insurance risk like that for an actor maybe 15 people in America under the age of 60 would even recognize.

The story claims that he applied for “medical and religious” exemptions. Since they were denied, I’m guessing that the former were bogus woo rather than legitimate medical contraindications.

I hope the scriptwriters write him out of the story by having his character die of a disease that he refused to get vaccinated for, but I doubt it’ll happen.

Oh, you didn’t hear? Died of covid. Very sad. Yeah, we skipped the funeral. He was an ass."

I hope the scriptwriters write him out of the story by having his character die of a disease that he refused to get vaccinated for, but I doubt it’ll happen.

A tunnel fell on him.

No production company’s gonna take an insurance risk like that for an actor maybe 15 people in America under the age of 60 would even recognize.

And this person over 70.

An ex-husband went to his ex-wife’s home to pick his son up. The son wasn’t there but the ex-wife’s boyfriend was… with his gun. Dad dies, boyfriend has not been charged… his soon to be ex-wife is a Judge in the county.

https://www.everythinglubbock.com/news/local-news/wife-of-chad-read-releases-video-of-deadly-shooting-ssj/ has the video.
No charges against married man who fatally shot his mistress’ ex-husband (Video) | Sandra Rose has the background.

When the gun is fired one would think it was a BB gun or an airsoft rifle but it was a real gun that really killed Chad Read.

Why Kyle Carruth wasn’t and hasn’t been arrested is very disturbing. I hope with this being in the news Read’s family sees some justice.

Why Kyle Carruth wasn’t and hasn’t been arrested is very disturbing. I hope with this being in the news Read’s family sees some justice.

I would think this doesn’t belong in this thread, but rather this thread. 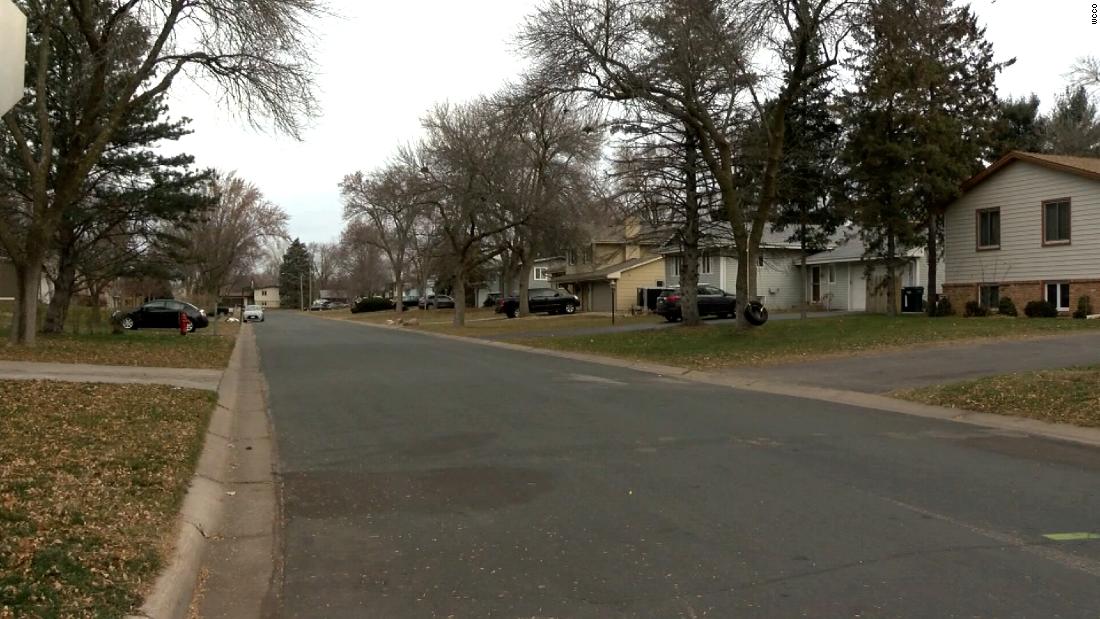 A 5-year-old child was fatally shot by teenager making a video for social...

A 5-year-old in Brooklyn, Park, Minnesota, was shot and killed on Thanksgiving by a 13-year-old who accidentally fired a gun while a group of kids were making a video for social media, according to local police.

Yeah, probably. It was so new I just couldn’t see to put it under the “justice didn’t prevail” because I kinda hoped justice would/will. The boyfriend is obviously a MF… the ex-wife from the video (no reaction) is one too. I give the current wife a “buy” for not getting upset/screaming because I did not realize those shots were from a real gun. Hubby, kids and friends all shoot… long guns and handguns, Even the .22 rabbit rifles sounded louder than when the guy was shot at (his foot area and then his body).

I’ve been keeping watch and now it’s down to “Castle Doctrine” which makes no sense since it was the ex-wife’s place, not the boyfriend’s: https://www.everythinglubbock.com/news/local-news/kyle-carruth-attorney-makes-case-for-self-defense-after-deadly-shooting-of-chad-read/