On looooong flights wherein there are two crews ...

On extra long flights, there are two captains and two first officers, etc. Since the “captain” has ultimate authority over the safety of the aircraft, is one senior to the other? Or is the one sitting in the left seat the designated “ultimate authority” until he passes that to the other captain?

Just one will be the commander of the flight. That will be whoever was designated by crewing as pilot in command. 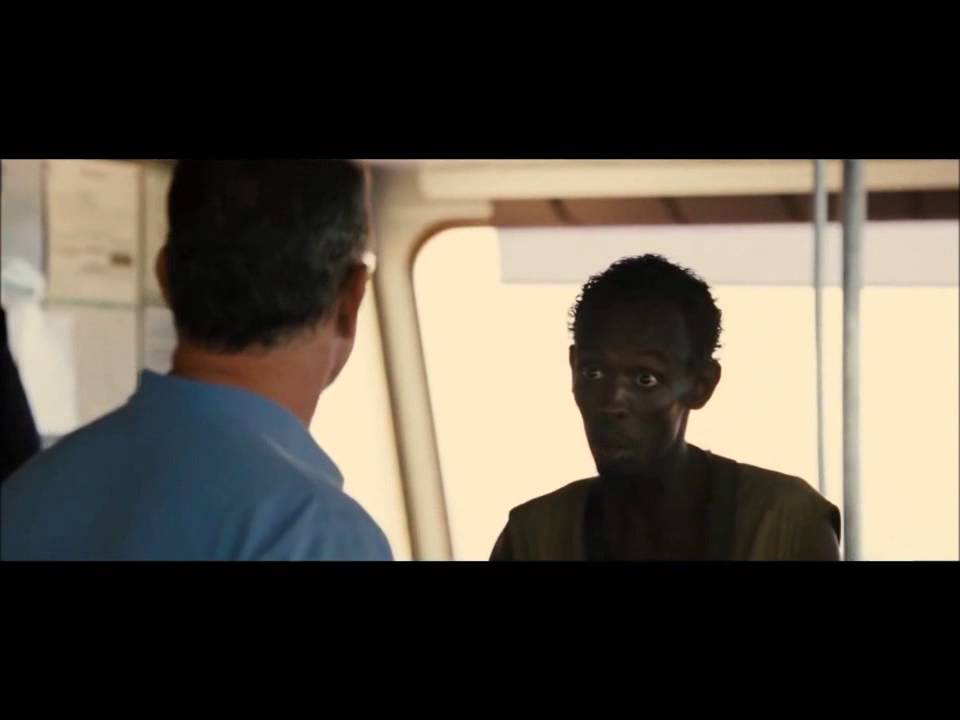 Normally, one Captain & Firs Officer will be flying the plane on the flight dec, while the other pair will be back in the passenger compartment. Usually sleeping – that’s why they are there, after all – to have a well-rested crew to take over halfway through the flight.

Often the ‘spare’ Captain will come onto the flight deck shortly before he is scheduled to take over, and spend a few minutes with the crew currently in command, getting information about the state of the weather, the performance of the engines, etc. But that’s officially just conversation; the original Captain is still in command at that time (even if the new Captain has seniority). There is a specific action where the current Captain transfers command to the new Captain, and this is recorded in the flight log.