He left MS very early due to cancer 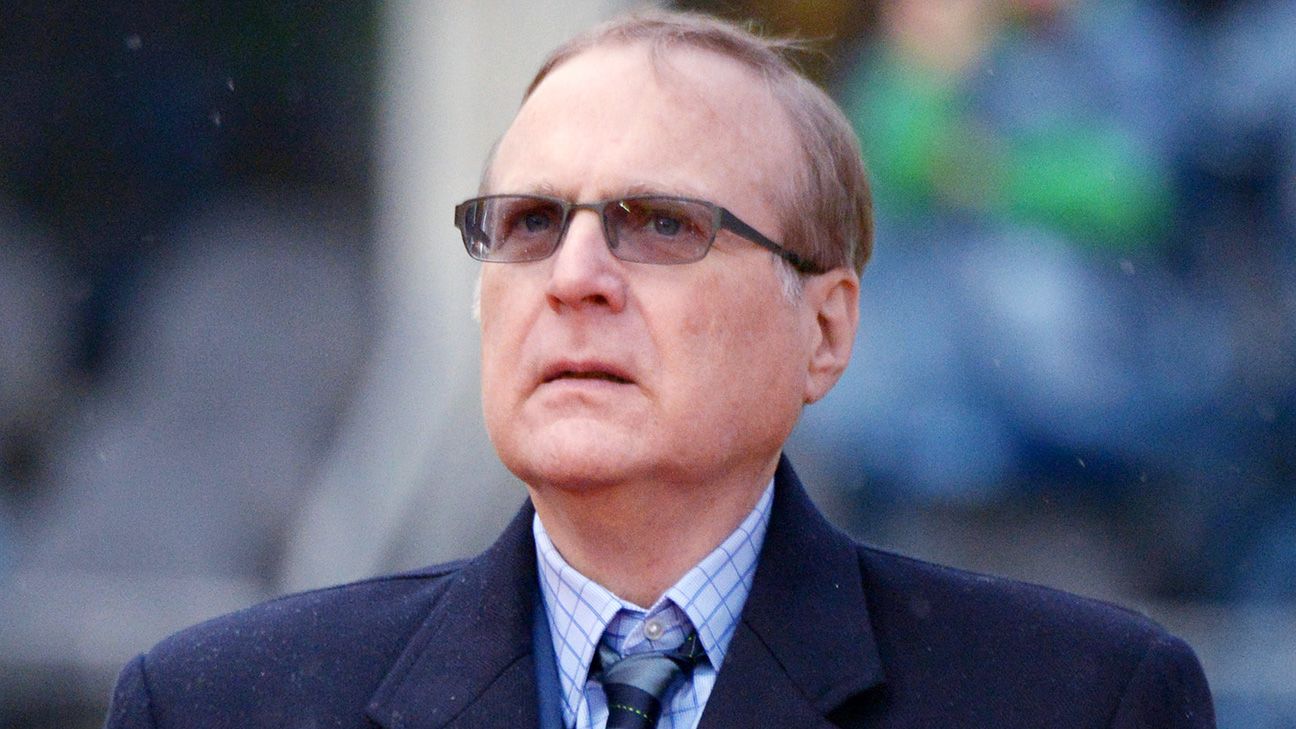 Paul Allen, co-founder of Microsoft and owner of the Seattle Seahawks and Portland Trail Blazers, has died at the age of 65.

February 18, 1983: Paul Allen resigns as Microsoft’s executive vice president, but remains on the Board of Directors.

So Microsoft was a small company when he left. But he was smart enough to keep his shares so he became extremely rich.

Jesus, this is disappointing.

He really tried to contribute to neuroscience. I hope he left money in his estate for neuroscience research.

I have a college friend named John who, for a long time, kept a decades-old DEC PDP-10 computer in running condition. (I have no idea if it’s still up and running.) Once he told me about how some guy from Seattle wanted an old magtape read and converted to modern digital media. So one day two guys showed up at John’s house with the tape. John was able to read it and gave it back along with a floppy disc containing the contents.

So when John told this story, I said, “Wait, Paul Allen? That was the guy?”

The magtape contained the original BASIC that was Microsoft’s first product and which Paul and Bill Gates wrote on a DEC PDP-10 at Harvard. (It may have been the only copy in existence, which is probably why those guys flew in on a private jet for this errand.)

ah, so sad. the contribution to computing, and the money. And not having a long life to enjoy it. sucks.

He did seem to enjoy the money for a good long while, including a ridiculously fancy yacht, NBA team and an NFL team. Plus he indulged his geeky interests in other ways not available to us mere mortals. And he gave away billions to charities.

Jesus, this is disappointing.

He really tried to contribute to neuroscience. I hope he left money in his estate for neuroscience research.

Without a doubt he did:

Allen Steps Up to Buffett and Gates' Billionaire Challenge

Billionaire Paul Allen pledges the bulk of his wealth to charity.

Without a doubt he did:

ah, so sad. the contribution to computing, and the money. And not having a long life to enjoy it. sucks.

Didn’t he have parties on his yachts that people had to sign non-disclosure agreements just to participate in? If so, I’d assume that meant a lot of sex and drugs. So he enjoyed himself.

And not having a long life to enjoy it.

Thank heaven we live in a world where we can, with a straight face, refer to 65 as “not a long life.”

he never married or had kids so there is no direct family to inherit his estate. I think his sister is his only sibling.

Well, I hope he had a will and did other estate planning (unlike Prince, who apparently died without a will).

would be pretty shocking if a guy like him had no will.

I agree, but I was surprised that Prince died intestate.

I agree, but I was surprised that Prince died intestate.

Yeah but Allen had a history of cancer and Prince had an OD. Also Prince was a little younger, in his 50s.

Assuming he didn’t have one, I wonder if everything just goes to his sister.

guy who wrote Girl with the dragon tattoo and the sequels did not marry his girlfriend and had no will so his money went to his parents. He died at 50.

Celebs may not have wills but the super rich like Allen normally have a will since the cost to them is pocket change.

The cost to get a will drawn is very low; I think the biggest difference is that Allen was conscious of the future, while many people avoid even thinking it exists.

I wonder if everything just goes to his sister.

Allen Steps Up to Buffett and Gates' Billionaire Challenge

Billionaire Paul Allen pledges the bulk of his wealth to charity.

Allen was among the many billionaires to take the Warren Buffett Giving Pledge - committing to donate the bulk of their net worth to charity upon their death.