He was the Best Cat in the World and I still miss him. He’s part of the reason we have Gormless George now. Hubs the anti-vax idiot got COVID shortly after BCinW had his last vet visit. I started looking for adult Maine Coons to adopt and then realized that my heart couldn’t take losing another one like that, so instead of getting a Covid Cat while he wasn’t able to object, I put down a deposit on a kitten that looked nothing like BCitW.

We had agreed that we weren’t getting more cats. We agreed long ago that there would be no more kittens because they were such a pain. He promised that his strong immune system would stop him from getting Covid. I was so mad that I thought that if he could break his stupid promise, I’d break one that would be a daily reminder, hence GG. We almost got another Kovid Kitten when the covidiot got Delta, but he got vaxxed instead.

Yes, I am a bitch with no regrets.

What a beautiful liquid cat.

He somehow managed to purr despite melting between our legs. Did you notice the glass of scotch in the pic that had just been delivered by TBCitW’s other slave? Of course anyone with a cat in the lap is allowed to ask the other person to stop what they are doing and wait on the kitty holder. It’s only right and proper!

I waited on the breeder’s list for months longer than I had to because I wanted Poe not to be a brown tabby Maine Coon like the late, great Shamus had been. It’s been 3 weeks more than 2 years since he died and I still miss him terribly.

We love them all, but some of them leave a bigger hole in our hearts than others.

I have Juno in part because she looked nothing like my Velcro - my heart couldn’t take another ginger boy right then.

I think I may need to get a new puzzle box. 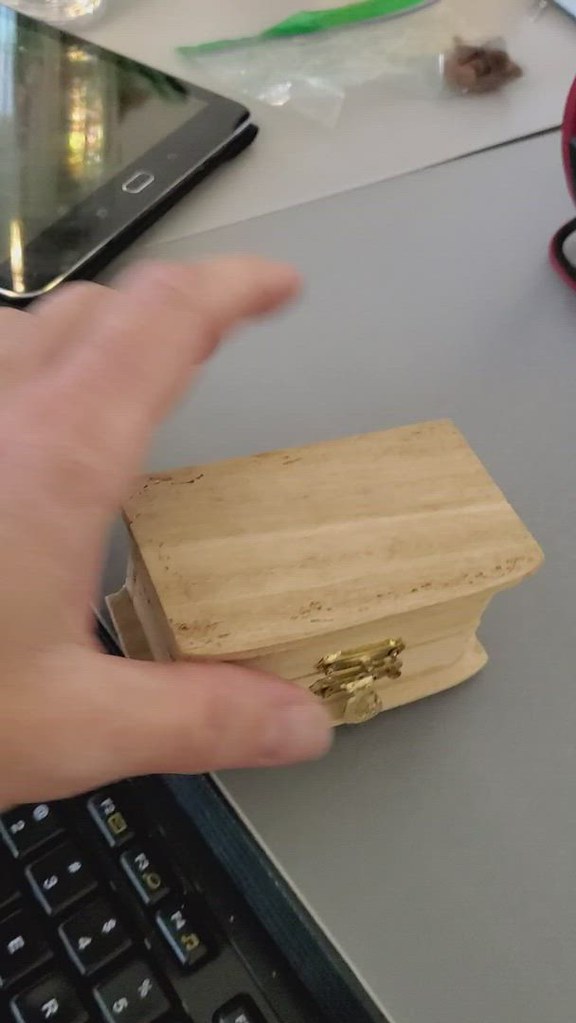 That was an absolute when we were in need of a cat after Felix went to the Bridge. No look-alikes. Didn’t seem healthy. We went from a long-haired brown tabby (believed to be a Maine Coon mix) to a short-haired Siamese mix. 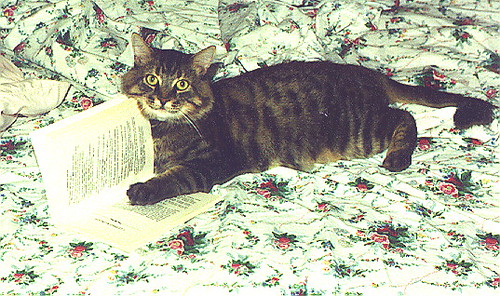 What a smart bunny! And plush looking too.

Yes, I am a bitch with no regrets.

No, you’re not. You strike me as a kind, friendly person who dearly loves animals. We need more of you.

Kizzy had her agility class last night. As usual, she was agile. Always doing things the hard way. 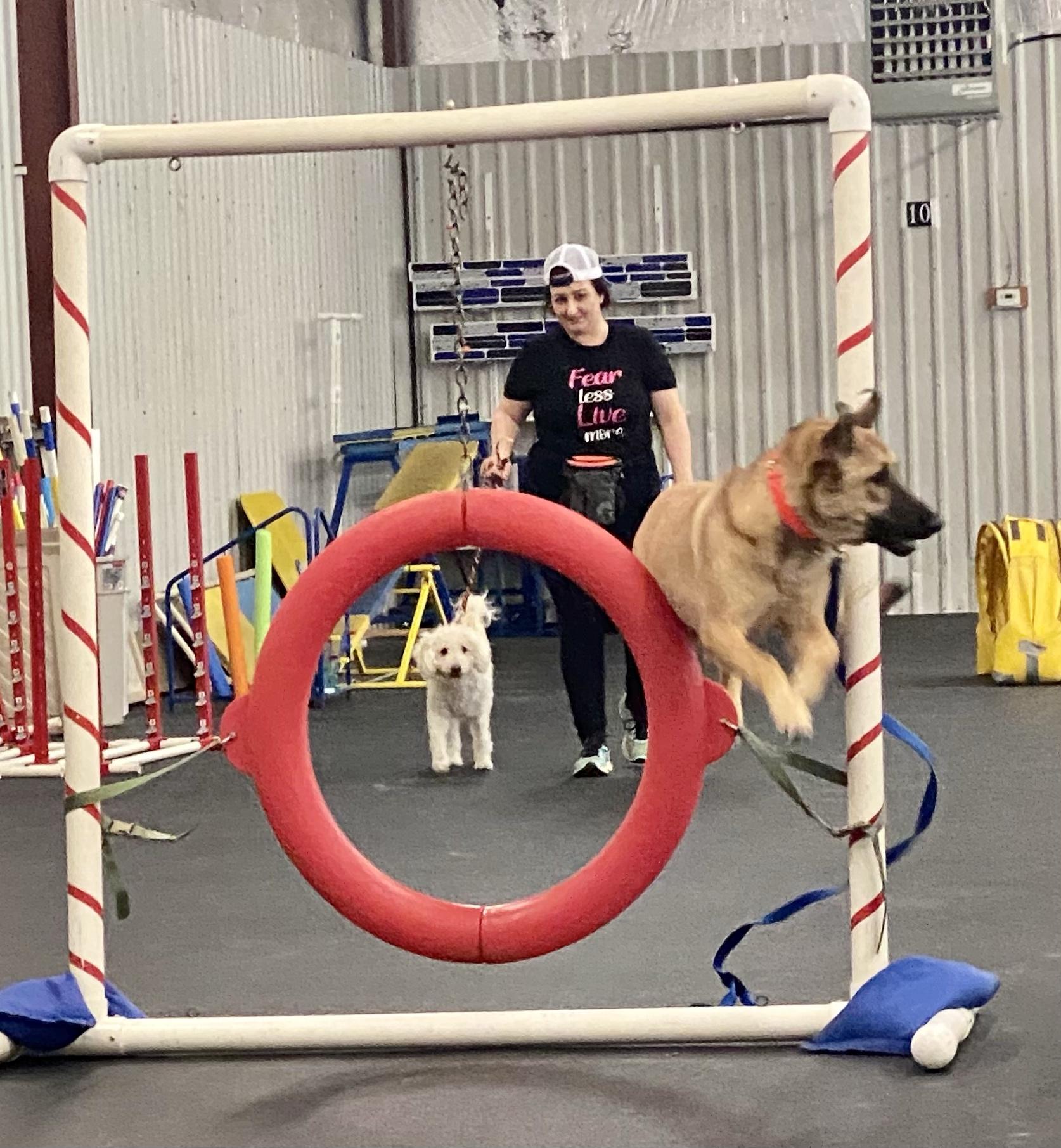 I like the expression on the face of the woman behind her!

She was funny. Her dog just wasn’t into the whole thing, but she enjoyed watching the other dogs doing (or not) their tasks.

Kizzy had her agility class last night. As usual, she was agile. Always doing things the hard way.

I wish I could get Benny to do agility because he is super athletic and smart. However, he loves other dogs too much…so much that all his attention gets diverted until he has played with the other dog for a bit.

However, he loves other dogs too much…

The first 10 minutes or so of each class is a little crazy. Lots of barking and attempts at play. But the dogs soon get serious (well, most of them) and do their agility tasks. If the weather were better we would be hiking an hour right before class and taking Kizzy in a bit exhausted.

There is a agility place not too far away…I think I’ll have to check it out.

An hour hike wouldn’t put a dent in Benny’s energy level. We get out for long off-leash excursions every weekend and he has a GPS collar. Last weekend we went 11 miles and he went 25. He was still running at the end. Pointers are something else.

he has a GPS collar

Yeah, Kizzy wears the Fi Collar. Each day we get notification on the distance she has traveled and it is pretty impressive.

Kizzy dozed off while chewing her elk antler. 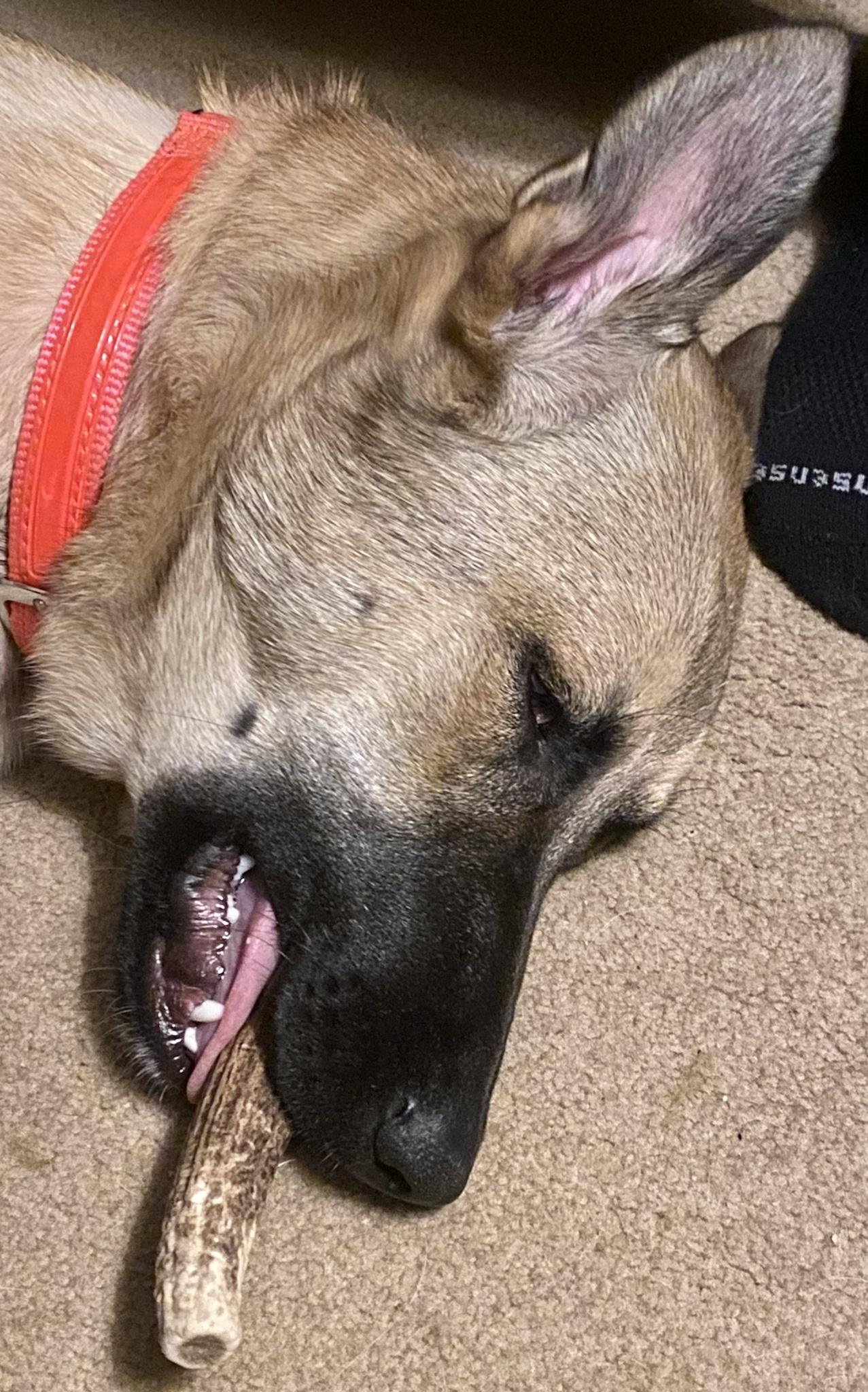 Mort’s appetite is coming back. 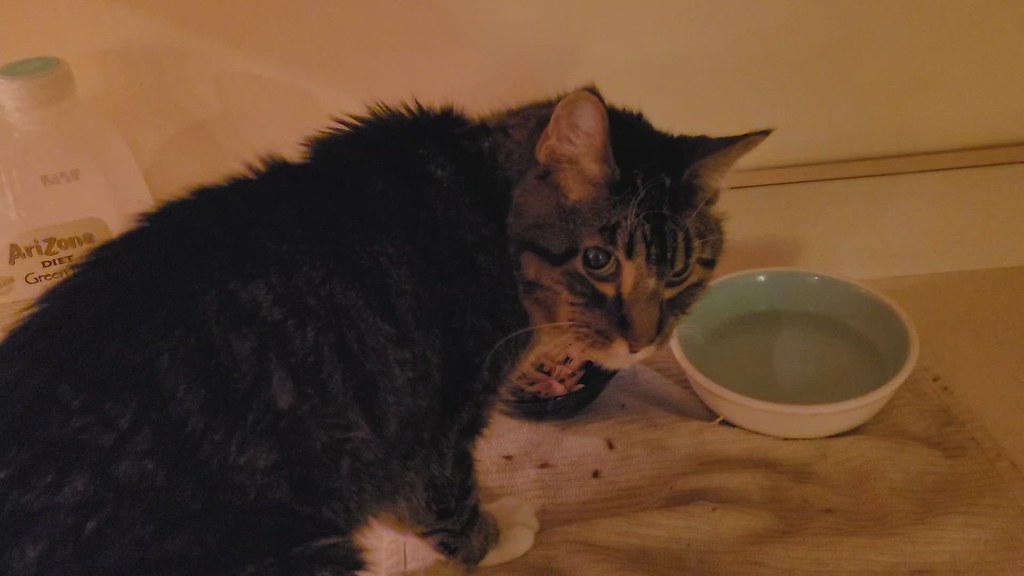 (as a response to Mort’s appetite; I forgot to leave off the period, and so Discourse removed the quote, and doesn’t seem to want to let me edit it back in.)