I am so sorry for your loss. Cinnamon was beautiful.

I am so sorry!

This is one of my favorite comics that chokes me up every time…so sorry. 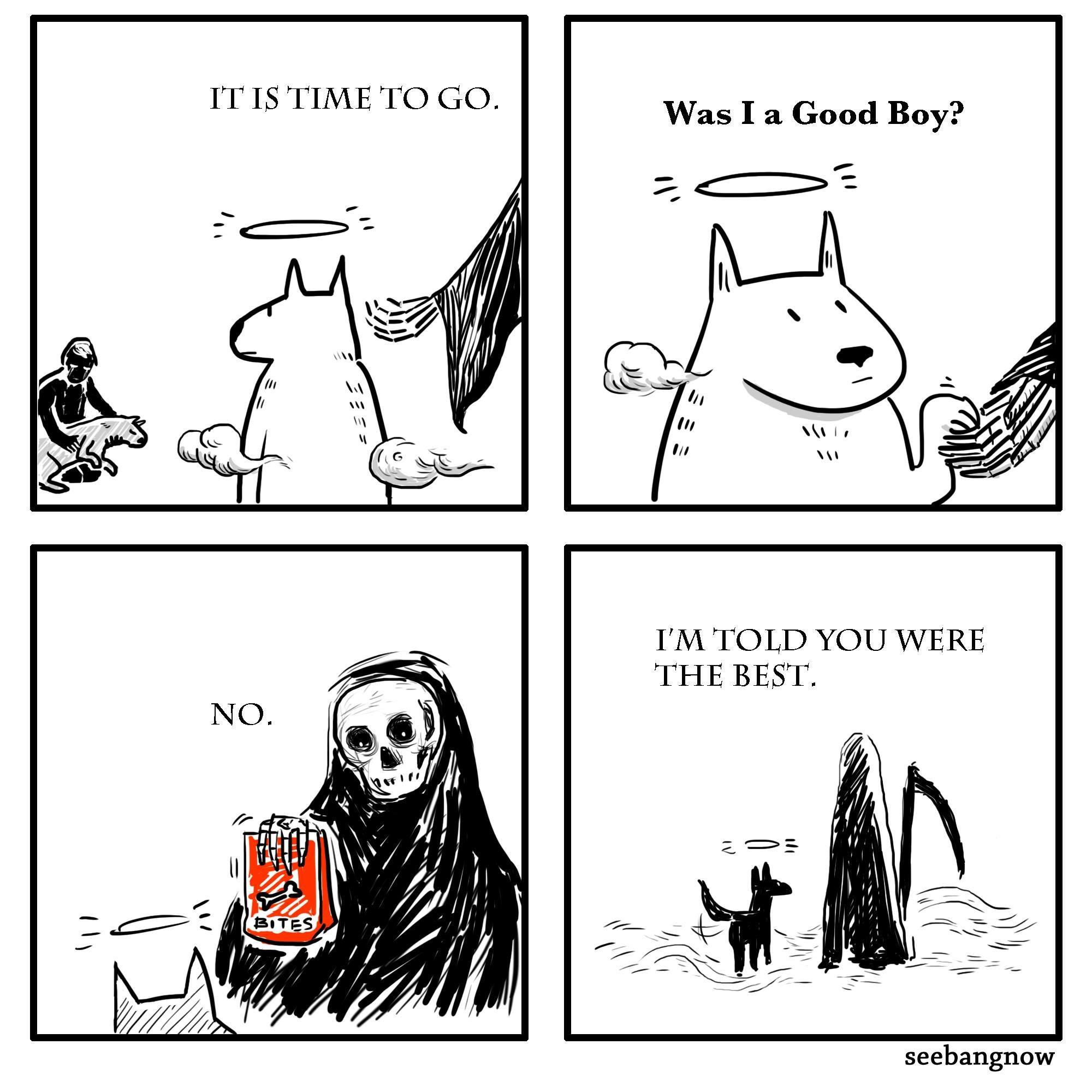 Sorry, didn’t want to do that. 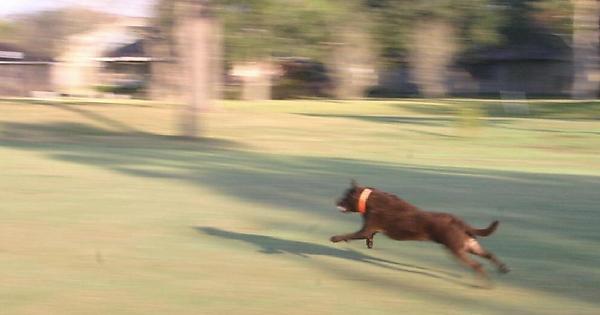 Awwww and LOL. Going by the eyes, you are lucky you survived the night. Linden is all “why do you hate me so?” but Poe is plotting. Close your door at night!

I forgot to say they actually forgave me pretty quickly as evidenced by the videos here, here, and here of their new Christmas toy 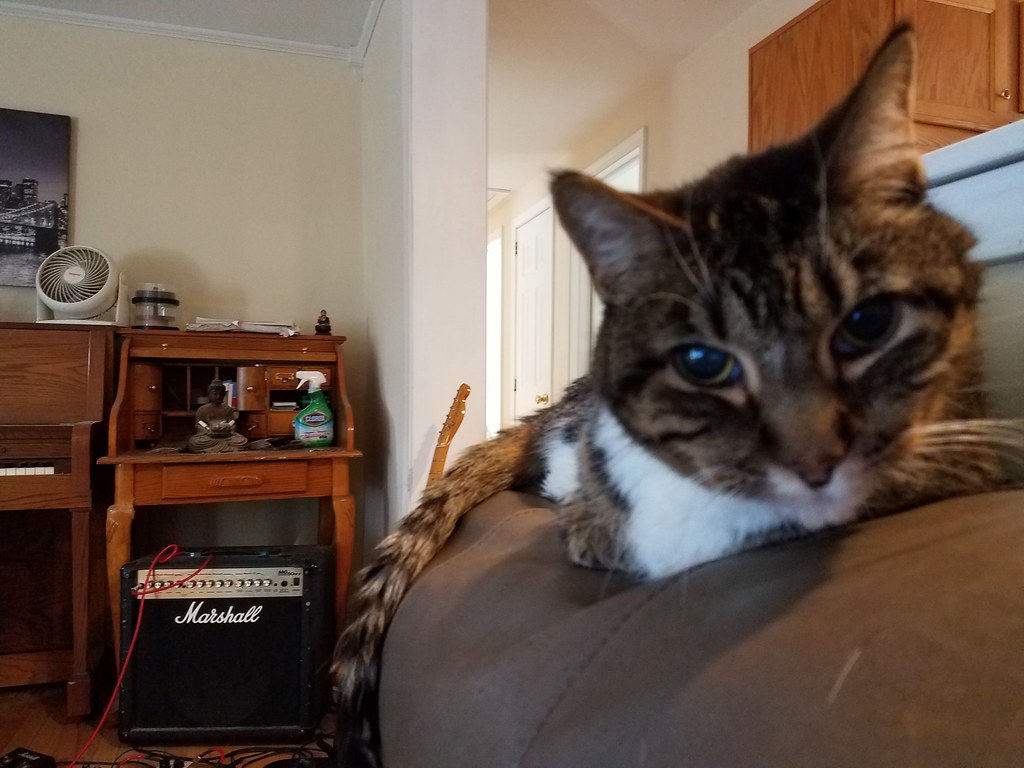 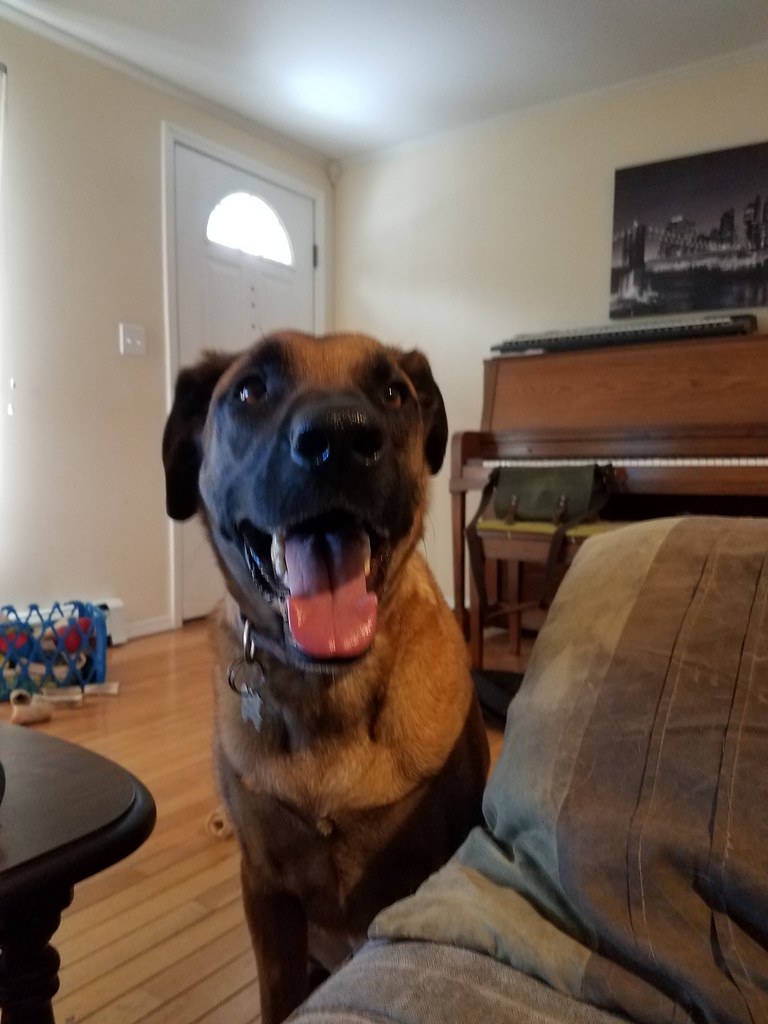 My two remain ridiculously cute. Juno is the tabby, Rocket is the b&w. 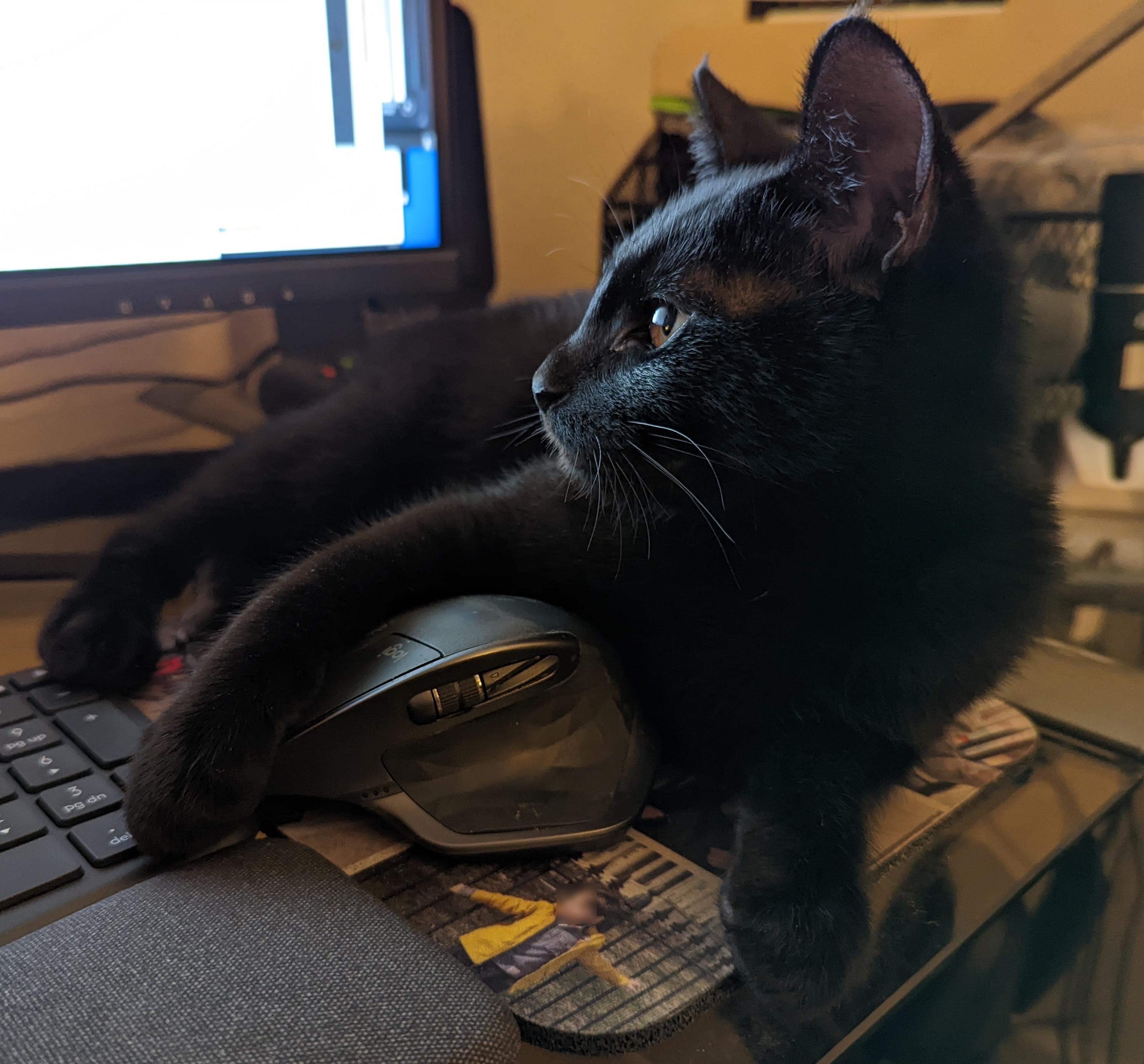 He has turned into quite the thief. A cat burglar, if you will. Basically anything that will fit in this mouth, and his jaw opens very wide.

Now I understand where I went wrong. When I told Poe and Linden that they had permission to catch mice if they saw them, I should’ve specified invading field mice, not the computer mouse Poe dashes to the floor at least once a week.

A cat will never fail to interpret any ambiguity in their favor. They’d make good lawyers. Well, they would if they weren’t prone to knocking all their papers to the floor and then falling asleep under the pile.

It got pretty cold today, so I took out my long heavy coat that I rarely wear. There’s a thick patch of cat hair on it, about knee height, from my cat Bruno, who died over three years ago. We always joked that it was Bruno’s mission in life to shed his fur over every inch of the world. 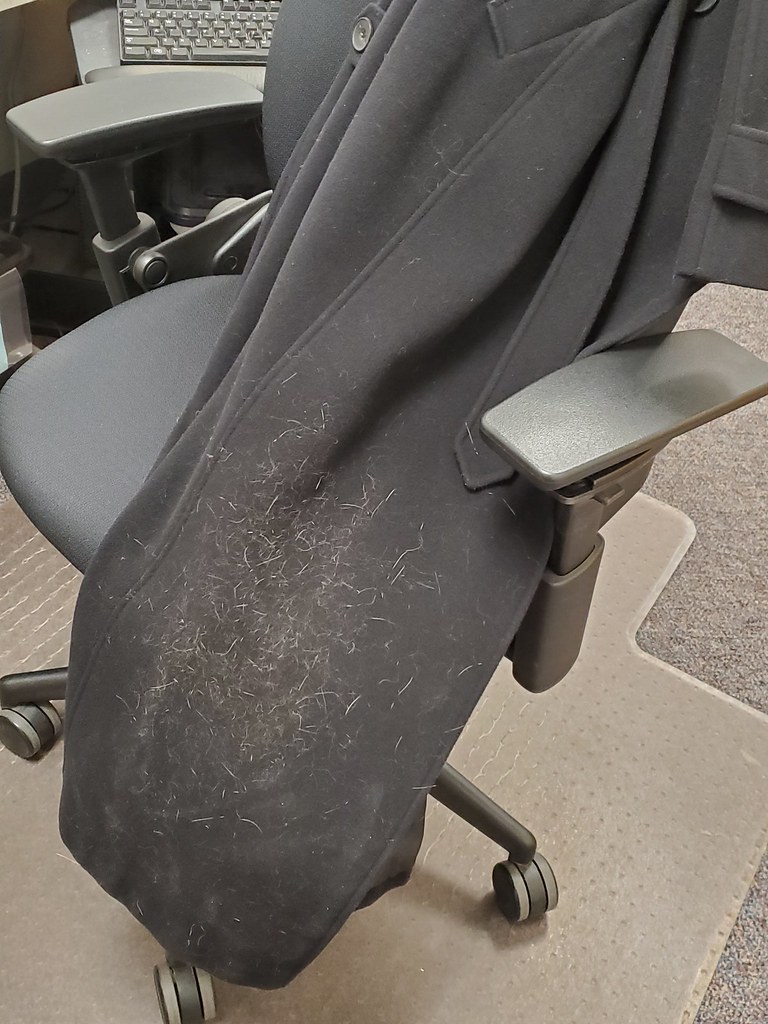 These two are brothers Kiki and Stink Bug. Taking a break from harassing our older cats. 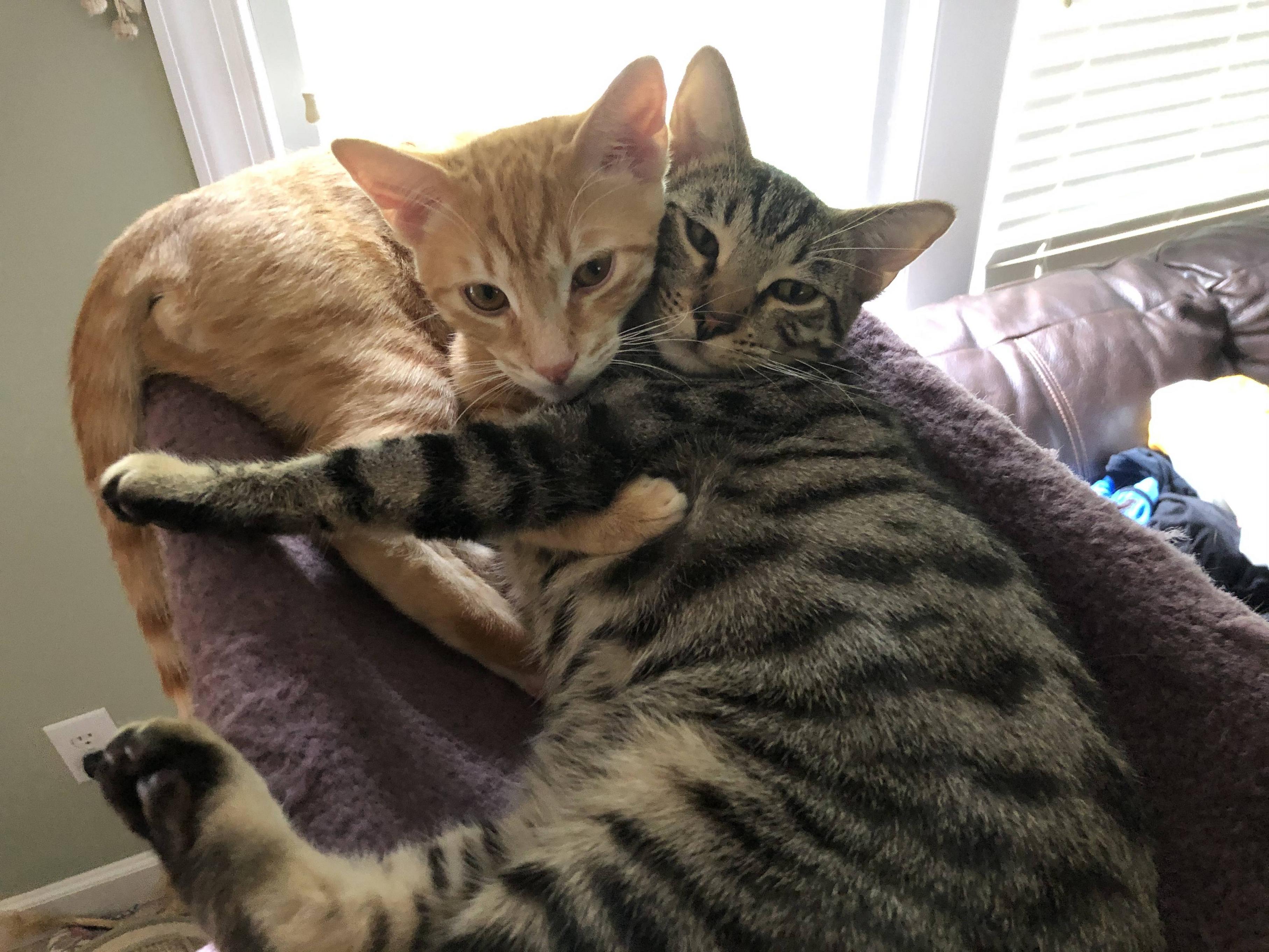 If you didn’t pose them that way, that’s an amazing picture!

All on their own. They’re far to squirmy to pose intentionally.

I originally put this in the MMP but realized that it would be better here.

We bought our current home in December of 2017 and of course it came with cats living under the porch. A couple of them were nice kitties that we could pick up and take to a rescue group, a couple of others were not nice kitties so we trapped them and had them fixed in exchange for free kibble and clean water for the rest of their lives. One scrawny orange cat had an infected belly wound, so the rescue group that was fixing the ferals free called in a favor from another group and got money to pay for that to be treated as well.

We didn’t see him again for months but suddenly he started showing up when I was out on our back porch smoking. He would stand at the bottom of the steps and hiss at me until I learned to bring him a can of gooshy fud, put it at the edge of the porch and go inside to watch him from the kitchen window.

After a while, he realized that if he let me stay out on my own porch, I would refill his bowl once or twice. 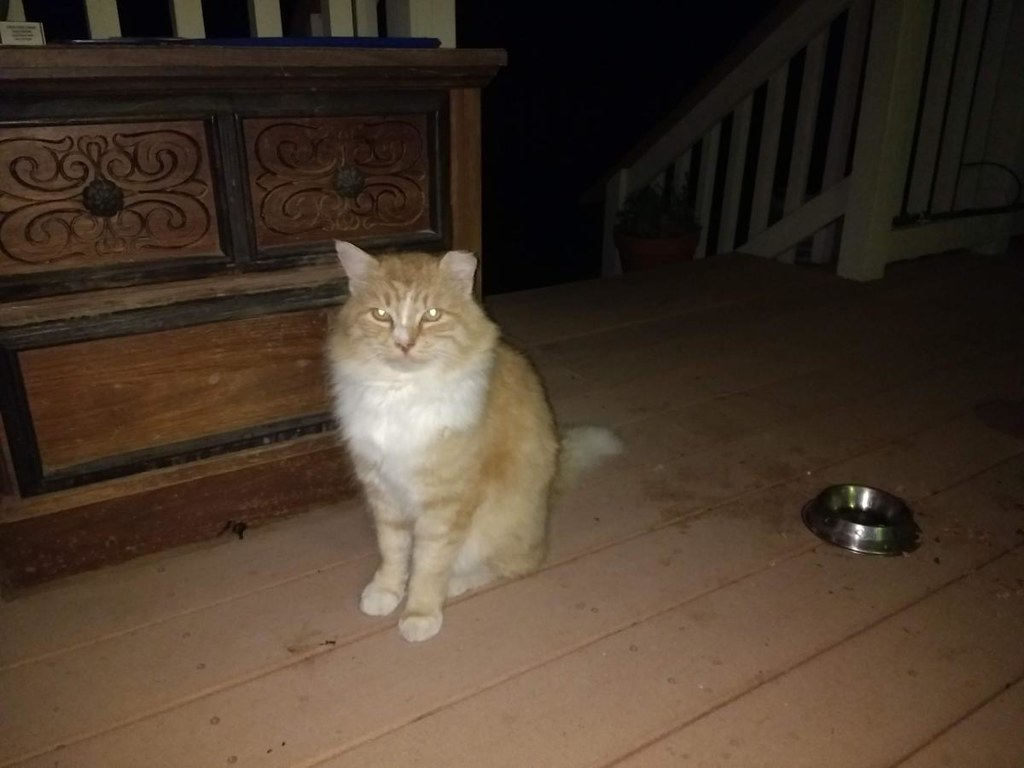 He came in just before the first snow and hid under the bed in the guestroom for months and then moved under the loveseat. Once he came out, he turned into a cuddle cat. When I got home from work, he would run to greet me and be so happy he couldn’t stand it until I sat down and gave him lap time.

We had taken him to the vet before letting him out of the back room and knew that he was FIV + but he was so non aggressive that we thought it was safe for the others, and it was. The initial vet visit didn’t find the fairly rare skin disease that causes otherwise healthy happy cats to groom themselves bloody. The treatment was a rather pricey med that would suppress his already fucked up immune system and shorten his life even more. I don’t regret taking the choice that shortened his life but made him comfortable. 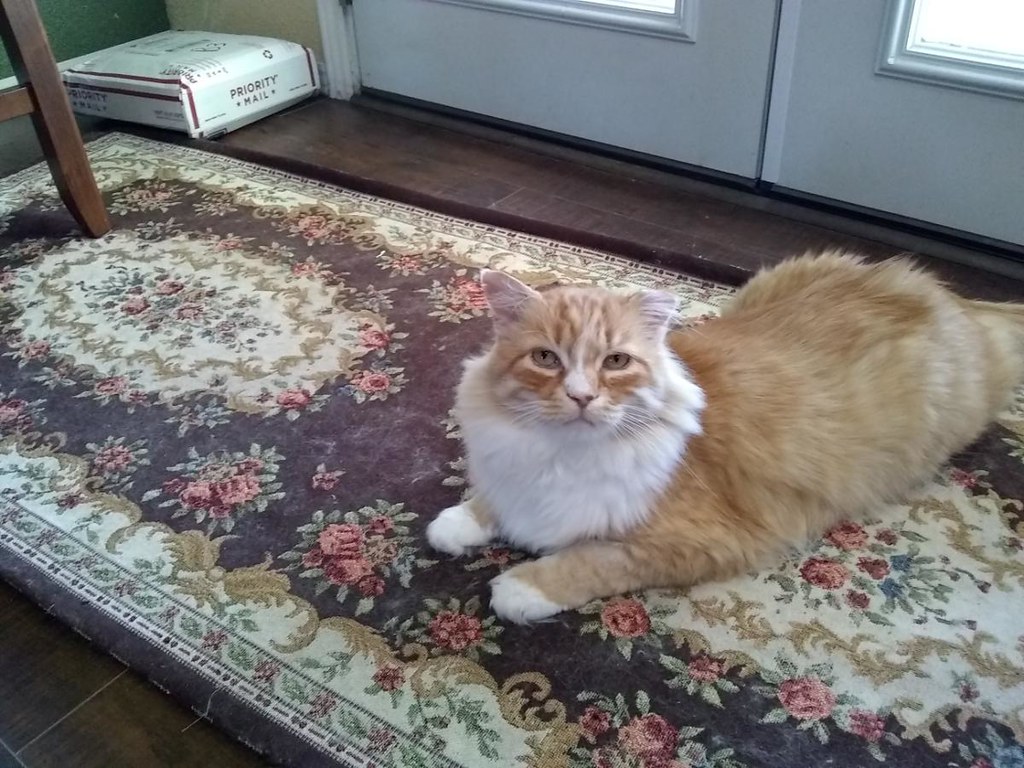 Once he chose to love and trust, he gave it his all. If there was a lap available, he was in it. If a people wanted to take a nap, he was the kitty to help. He was always happy to see us but if we told him that we were busy bringing groceries in, he would go and sit in the lap chair and wait. Once he got his lap, he relaxed like nobodies business.

This is the last pic I have of him, melting on hubs in February 2021. 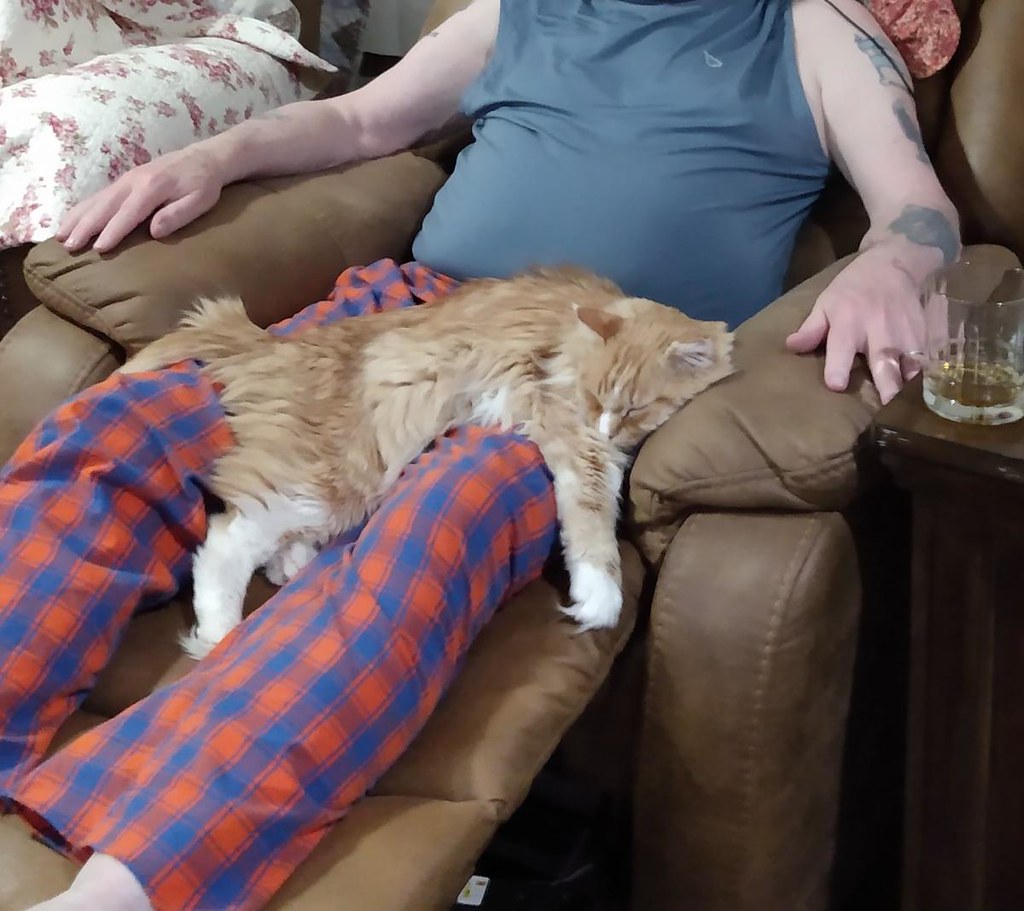 He was such a good cat.

What a sweet boy

What a beautiful liquid cat.