Is there any possibility that this message isn’t phishing? I did take a US trip between 2011 and now.

Our records show you may have purchased a domestic airline ticket from American, Delta, Southwest, United, Continental Airlines, or US Airways between July 1, 2011 and June 14, 2018. Southwest and American Airlines (the “Settling Defendants”) have agreed to settle nationwide litigation by passengers who claim the four largest U.S. carriers along with Continental Airlines and US Airways conspired to increase fares on domestic flights. The Settling Defendants deny that they did anything wrong, have asserted defenses to the claims, and have settled to avoid the burden and expense of litigation.
Are you included?
The Settlement Classes include persons and entities who purchased air passenger transportation services for flights within the United States and its territories and the District of Columbia from American, Delta, Southwest, United, Continental, or US Airways at any time between July 1, 2011 and December 20, 2017 for the Southwest settlement and between July 1, 2011 and June 14, 2018 for the American settlement.
What do the Settlements provide?
Southwest has agreed to pay $15 million and American has agreed to pay $45 million. The Settling Defendants have agreed to provide certain cooperation in the ongoing litigation against the Non-Settling Defendants.
How can I get a payment?
At this time, it is unknown how much you may receive. A distribution plan will be prepared later or at the conclusion of the litigation. Given the number of Settlement Class Members, it may not be economically practical to distribute money until additional settlements or judgments are achieved. If you want to receive a notice about the claims process or future settlements, you should register at the website below. Class Counsel will pursue the lawsuit against the Non-Settling Defendants, and these Settlements may help pay expenses for Class Counsel to do so. If no additional settlements or judgments are achieved, money may be distributed to a charitable, government, or non-profit organization(s) as ordered by the Court.
What are my rights?

It sounds legit, but probably not worth responding to.

It may deter future acts of this nature by the airlines, but I wouldn’t wait by the mailbox for your check. 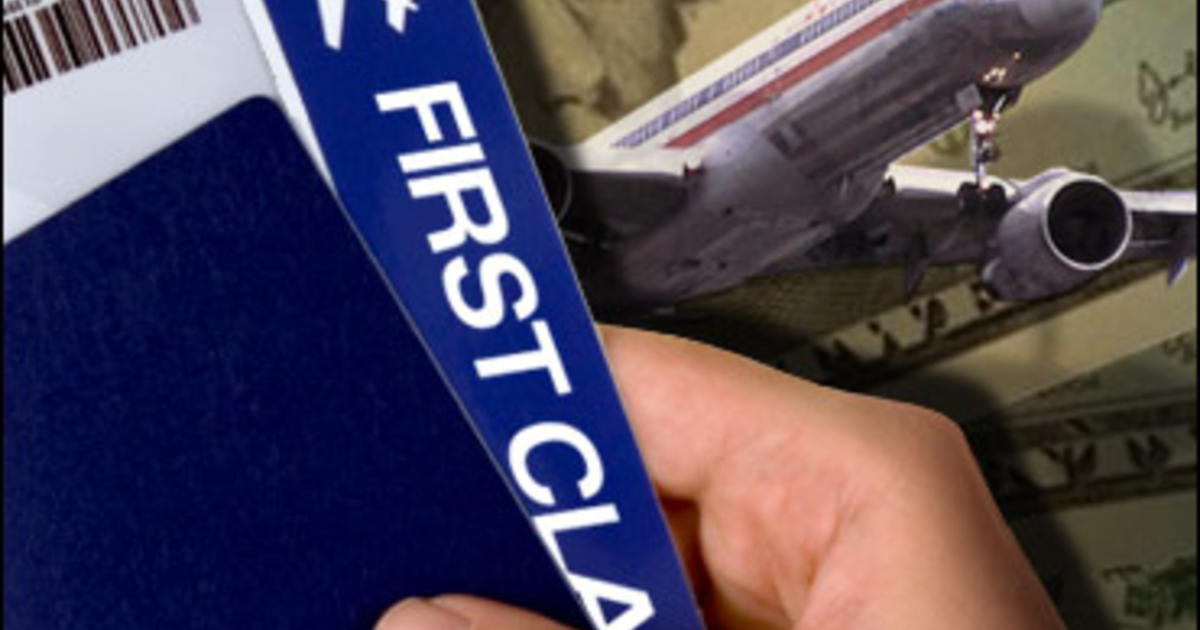 Will airline passengers fly off with millions from class action lawsuit?

At least $60 million dollars is up for grabs, but how much might passengers actually receive?

Years ago, I was named as a claimant for a Class Action lawsuit against Bank of America, one of about 15,000, to receive several hundred million dollars. I got my payoff in three checks, all for under $15. If this lawsuit is anything like mine, if it isn’t phishing, it still may not really be worth it.

OTOH, it was literally a 3-step process for me:

That overused trope has never been more literally true.

This is legit. Here is a story from CBS News about it. I got one also.
The email - which I got also - gives you the right to sue independently by removing yourself from the class action suit. More or less. Since that isn’t too wise a move for most of us, you don’t have to do anything.

I’ve actually gotten some money from this kind of suit. It was a stock I owned during the Bubble which did something fraudulent. But not a lot, as the CBS story says.

Why isn’t it worth it? Even if the payoff is $15, that’s $15 you made with the only investment the time needed to fill out a form. Let’s assume it takes five minutes. That’s $180/hr without doing anything at all.

Only last month I got $42 from a telemarketer’s settlement.

I filled it out. So should you. If not <shrug>, more money for me.

Why isn’t it worth it? Even if the payoff is $15, that’s $15 you made with the only investment the time needed to fill out a form. Let’s assume it takes five minutes. That’s $180/hr without doing anything at all.

Only last month I got $42 from a telemarketer’s settlement.

I filled it out. So should you. If not <shrug>, more money for me.

I got the e-mail cited by the OP too.

Let’s see…two major airlines settled for $60 million over airfares charged during a six-and a half year period. Take 85% or so from the settlement to go to the lawyers (lots of settled class action suits result in an even higher percentage for legal fees), divide up the rest among the many millions of eligible claimants, and, well I might end up with a cool 6 cents (or even owing money :eek:).

Not worth my time and trouble.

And for anyone who thinks the airlines won’t “collude” to raise fares again, or manage to recoup their losses by adding them onto the next “legitimate” fare increase, :D:):dubious::D:D

Hmm… I have not received such an email, having travelled on United from Phoenix to DC in Aug 2017, though my booking was made via a travel agent. I’ve not spotted anything in my Spam folder either. Who is sending the email?

We were in a class action against Ford. It was about the Bronco 2 and their tipping problem. It was a couple of years before it settled. I got exactly $8.20. But it was no hardship filling out the form and mailing it back.
OTOH, Mr.Wrekker got a big chunk of change from a company he worked a start-up for. They used asbestos in their manufacturing plant. He was never directly exposed to its removal, they paid anyway.
YMMV.

How did the law firm even get the names of the passengers?

How did the law firm even get the names of the passengers?

IANAL, but I’d suspect that discovery would include getting a list of the potential class, that is the passengers flying during that time. The airlines would have the email addresses, and would probably have to turn them over with the names. To be used only for purposes of the suit, of course.

This website, https://domesticairclass.com/, is provided in that CBS article. You can register to include yourself in that class.

My luck with class action law suits has varied. In some cases I’ve gotten nothing, but in several cases it has been hundreds of dollars. It can’t hurt to follow up.

I’m torn on class action suits and would never sign on to one unless there was a potential for physical harm, like the Bronco 2 and asbestos issues Beckdawrek talked about. Otherwise, I don’t like feeding the big winners in the case, the lawyers who take a major chunk of the settlement.

There was some class action suit regarding the price fixing of DRAM chips many years ago. I opted in and believe I received $20. Hey, why not?

I’m torn on class action suits and would never sign on to one unless there was a potential for physical harm, like the Bronco 2 and asbestos issues Beckdawrek talked about. Otherwise, I don’t like feeding the big winners in the case, the lawyers who take a major chunk of the settlement.

The lawyers who take these cases risk their own money and time to correct an injustice and, hopefully, make some money

A guy comes in and says, “my employer is shorting all the salespeople on commissions.” The guy is out $1,000 bucks. Not really worth a lawsuit by itself. But as a class action he can get his $1,000, two hundred other people who didn’t even know they were being shorted can get $500, and the lawyers can get $100,000 in fees. Fair? I think so. And going forward, people will get their full pay.

Thanks for this. My husband has flown Delta at least once a month for the past three years. He registered for the class action suit.