Photos I take on my Android phone

Aren’t they stored on my phone? Why is Google warning me my photos will be deleted and I should move them to somewhere (I don’t know, some cloud or something, sorry I haven’t taken down the exact wording)? I frankly don’t care if the photos I have taken in the past are deleted or not, if I wanted to use them for anything I did so at the time. So can I safely ignore whatever this notice is?

p.s. I do not have automatic backup

It’s possible that there’s some sort of automatic deletion of older photos if you try to take a photo and there’s no more room. Though it’s also possible they’re just saying that you’ll have to delete photos to be able to store any new ones.

Google is probably suggesting you move the photos to Google Photos or Google Drive, where they would be stored encrypted online. If that’s not something you want to do, I’d suggest moving them to an SD card. I’m pretty sure most Android Phones allow them. If you haven’t already, you may also consider telling to set the SD card as the default location to store photos.

If the photos are already on the SD card, then I’d probably copy them off to a computer or something. And, of course, if there are photos you don’t care about (whether on the phone or SD card), you can just delete them.

Finally, there may also be an option to store the photos in a lower quality, and possibly even to reduce the quality of your existing photos.

I think Google is removing the unlimited lower quality photos option, which may be leading to the warnings that the OP is getting. 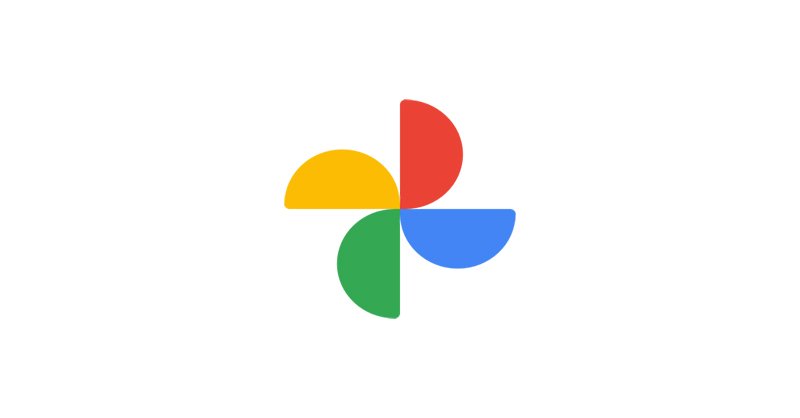 Updating Google Photos’ storage policy to build for the future

In order to welcome even more of your memories and build Google Photos for the future, we are changing our unlimited High quality storage policy.

I think Google is removing the unlimited lower quality photos option, which may be leading to the warnings that the OP is getting.

That’s what I thought about at first, but then they said they don’t automatically backup any of their photos to the cloud, so I assumed that meant they didn’t back them up to Google Photos. But maybe I misunderstood.

I think Google Photos automatically backs up from Android phones unless you tell it otherwise.

I have an Android phone, and my photos, some very old, are on my SD card. I know nothing about Google Photos. I back them up to my laptop every so often where they get backed up by Carbonite.

Are you running out of space? I haven’t gotten this message.

There are many options to handle photos, as mentioned above.

The option that is sort of implied by OP’s post is that the photos are only being stored in a place where room is running out.

Is your phone out of memory? Or is it just Google Photos automatically backing up your photos and complaining as RitterSport suggested? I can’t imagine the case where your photos are only being stored in the cloud. Is this even a thing?!

So, @Roderick_Femm, if you are keeping all the originals on your phone somewhere and you don’t mind the (automatic) backups being deleted, you should be fine. To test this: Try turning off your network and wifi, then try to view your photos. Also, try to find the folder where your photos are stored, see what is there. I’m pretty sure all the photos you took with that phone should be stored on that phone.

I have done a bit more looking into my phone. I don’t have an SD card. I don’t use the Google Photos app. All of my photos are saved on the phone’s storage, which on an S8 is 64 gb, and I have 36 gb of space available. So I don’t see any problem there.

From this and everyone’s kind suggestions, I conclude that these messages are Google’s attempt to lure me into using one of their photo storage options by threatening to delete photos that they don’t have, or something like that. Basically, spam.

If I get one of those messages again I will write it down and post it here, just in case anyone is interested. Thanks for all the suggestions and ideas.