I love it when Press Secretary Psaki owns some dumb reporter.
Watch as she slams Ted Cruz in her answer. 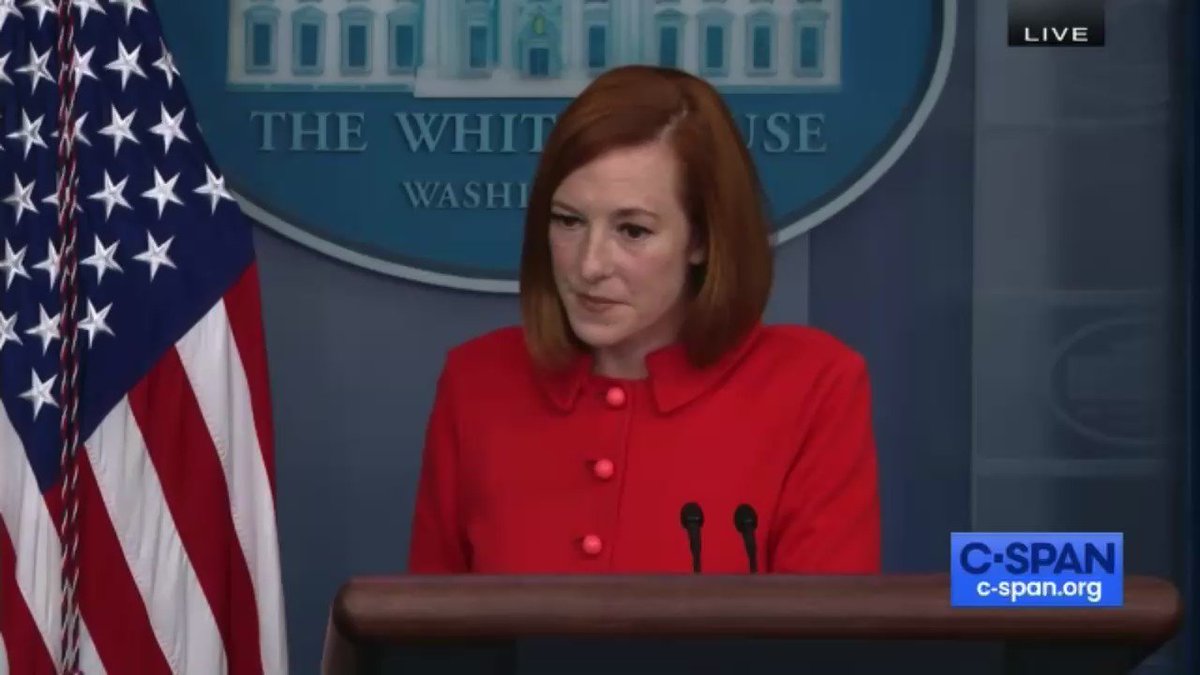 @Acyn
Question: What’s the WH response to people who say that vaccine mandates have reduced the workforce? Psaki: I know world renowned business travel and health expert Senator Ted Cruz has made that point but…. https://t.co/oJ9d3bGKR8

Question: What’s the WH response to people who say that vaccine mandates have reduced the workforce? Psaki: I know world renowned business travel and health expert Senator Ted Cruz has made that point but…. pic.twitter.com/oJ9d3bGKR8
wolfpup October 13, 2021, 2:31pm #2

She’s very sharp. I’m going to miss her if she follows through on her plan to step down sometime next spring.

Is there a transcript somewhere?

If she does step down maybe she can get her own TV show. I’d freaking watch it.

She was a commentator on CNN for a few years.

The White House mocked Sen. Ted Cruz on Tuesday over his claim that a federal vaccine mandate that hasn’t taken effect yet caused thousands of Southwest Airlines flight cancellations this weekend.

“I know world renowned business travel and health expert Senator Ted Cruz has made that point,” White House press secretary Jen Psaki said, alluding to his widely ridiculed trip to Cancun as millions of Texans remained in cold homes without electricity after a winter storm.

Dallas-based Southwest has blamed bad weather on Friday for a cascade of operational problems that prompted it to cancel more than 2,000 flights. Other airlines had no such problems.

On Sunday night, Cruz pointed at the order Biden issued on Sept. 9 requiring COVID-19 vaccines at employers with more than 100 workers, and federal contractors.

The only trouble is that Biden’s order can’t take effect until the Occupational Safety and Health Administration drafts, publishes, accepts comments on and then finalizes regulations.

The first step may take OSHA another few weeks.

Cruz aides did not respond to a request to explain the senator’s reasoning, or respond to Psaki, though the senator tweeted a rebuttal to Psaki’s “petty” and “snarky insults.”

That wouldn’t explain why only Southwest passengers faced a weekend of flight cancellations.

The FAA has repeatedly rejected claims of a staffing shortage in Jacksonville, and in any case, a snafu at one control center wouldn’t explain why no other airline had major problems, or why Southwest’s problems affected flights nationwide.

Then someone needs to greenlight the CNN show Chop Psaki where she comments on current events and destroys idiots in politics. Once her time as Press Secretary is done.

I would watch that.

I love it when Press Secretary Psaki owns some dumb reporter.
Watch as she slams Ted Cruz in her answer.

Jen Psaki is certainly good at fielding stupidly pointed questions without being overtly caustic or dismissive, but for the most part she is just well prepared and doesn’t try to speak off the cuff on surprise questions or issues on which the administration hasn’t formulated clear policy. In other words, she’s essentially competent at being a spokesperson and press secretary, which is refreshing after the shitshow of the previous regime and its rotating cast of inveterate dissimulators and gum-chomping dullards. I don’t really want to see her on CNN because it is essentially impossible to say anything of substance there without being drowned out by a chorus of self-aggrandizing flacks repeating the obvious points ad nausum but with her timing she could probably make a side career as a Jane Curtain-esque deadpan guest commentator on SNL “Weekend Update”.

I agree with this. She could be great on Weekend Update.

She could be great on Weekend Update.

Man, Jane Curtain was so good!: 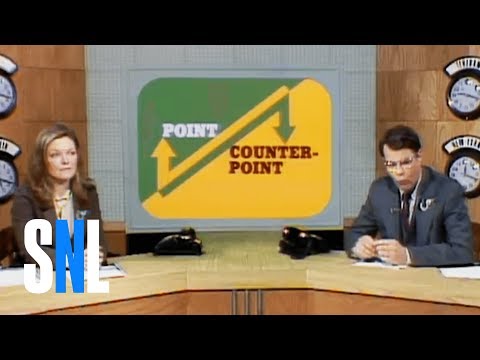 And fear not lest the White House closing your
Account, should lose, or know the type no more;
The Eternal Psákí from that Bowl has pour’d
Millions of bubbles like these, and will pour.

Props to you for digging up that gem.

QUESTION: And following up on the questions about January 6th: I know you’ve spoken to the decision by the White House Counsel’s Office to tell the Archives to hand over those documents. Has there been any concern or conversation about what might happen one day when the shoe is on the other foot and if another administration or the other party comes in and says there’s an extraordinary circumstance and they want to hand over documents that were deemed privileged by the Biden administration?

MS. PSAKI: I can assure you, Ed, that this President has no intention to lead an insurrection on our nation’s Capitol.