Does anyone know if there are criminal penalties attached to violations of the Hatch Act?

Does anyone know if there are criminal penalties attached to violations of the Hatch Act?

We asked all about this during the Trump administration when they were violating it every single day and the answer from the right was “meh”. So no, it appears the last administration has set a precedent now that can’t be taken back.

Kellyann Conway violated it dozens of times on her own and it was definitely a big fat meh from the right. Several other Trump staff also violated it. IOWARDI

Violations of the Hatch Act Under the Trump Administration

I didn’t see anything in the thread to indicate what D_Anconia is on about so: 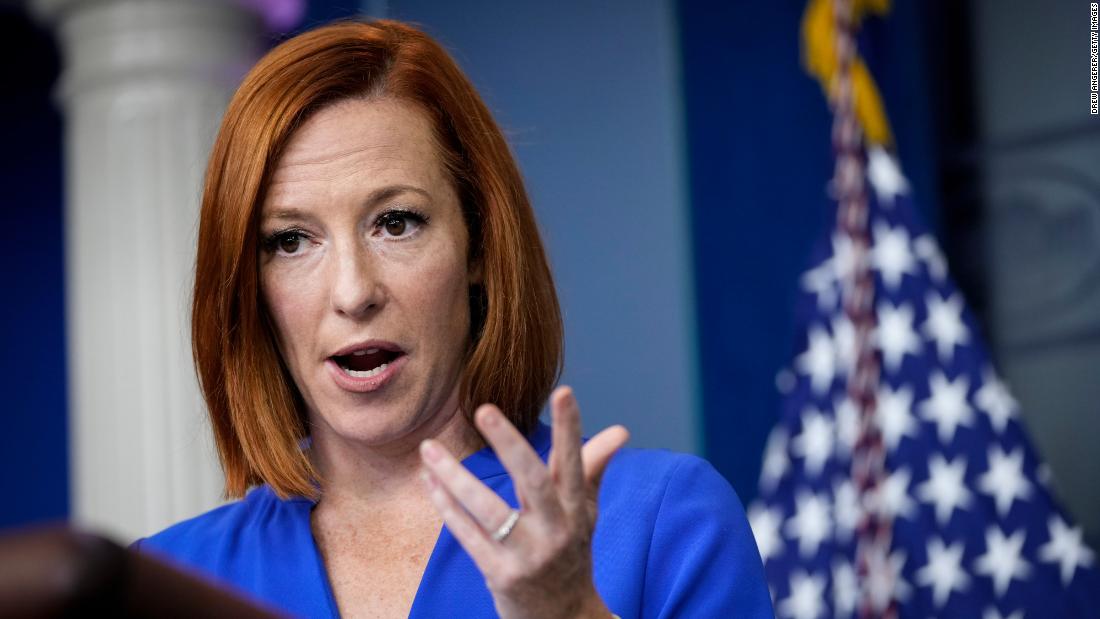 Citizens for Responsibility and Ethics in Washington has filed a Hatch Act complaint against White House press secretary Jen Psaki, alleging that she appeared to have endorsed Terry McAuliffe during a White House press briefing on Thursday.

Psaki, conscious of the fact that she could not endorse a candidate from the podium but wanting to communicate the administration’s plans, said, “We’re going to do everything we can to help former Governor McAuliffe, and we believe in the agenda he’s representing.”

After her error was pointed out, she said, “As I understand it, if I had said ‘he’ instead of ‘we,’ that would not have been an issue at all, and I’ll be more careful with my words next time,” Psaki said. “Words certainly matter.”

This is the crime that D_Anconia considers worse than anything Kellyanne Conway ever did.

Can you address the other posts about Trump admin doing the same thing and far more often and more brazenly?

To be clear, you read that “Psaki acknowledged that she could not make an endorsement from the podium, saying, ‘I have to be a little careful about how much political analysis I do from here, and not, not traipse into that too much.’” And then heard her say “We’re going to do everything we can to help former Governor McAuliffe, and we believe in the agenda he’s representing.” and you took that to be a personal endorsement from Psaki and not her saying what Biden was going to do, right?

So when will she be barred from federal employment? My guess is never.

Can you please go away?

She should be made to pay the same way Kellyanne Conway was made to pay, don’t you think?

She should be made to pay the same way Kellyanne Conway was made to pay, don’t you think?

Is there a difference between tu quoque and whataboutism, do you think?

More a case of the black hole calling the kettle black.

So when will she be barred from federal employment?

No, wait…that didn’t work during the last administration, did it?

So she openly breaks the law, and you don’t care because she’s on your side. Kamala did too, by campaigning in churches. So what, right?

Too bad @Bone isn’t still around.

This thread could easily spawn interesting discussion. Things like, is the Hatch Act good law? Should it be repealed? Does it violate the 1st amendment? Is what Conway did in violation of it? Should certain executive office personnel be exempt from it? Will there be consequences if it can be demonstrated that it was violated? Is there a history of violating it over some number of years or past administrations? All of those could be interesting discussion topics. Instead of that, you’ve …

All you did was deflect on Conway until @Bone booted you from the thread.

So she openly breaks the law, and you don’t care because she’s on your side.

I hope, given your disdain for weaselly arguments, you’ll answer directly.

She slipped up, and apologized? I’m sure that’s a valid defense under the law.