When I was growing up in Minnesota, whenever my family went to a Chinese restaurant we always had chow mein that was basically mushy green vegetables with gobs of pork served over rice and crispy noodles, and sprinkled with soy sauce. When I go to a Chinese restaurant today (or buy frozen Chinese at the supermarket), it’s more like a pasta dish, with lots of steamed noodles.

If not Cantonese chow mein, what was that mushy green concoction served over rice? I can guess at some of the ingredients (celery, bamboo shoots, ground pork), but can’t find a recipe for it.

I miss opening those cardboard delivery cartons and digging the green stuff out in all its steamy, gooey goodness. It was delicious cold the next morning, too!

Looks like it translates as “Stir fried noodles”.
https://en.wikipedia.org/wiki/Chow_mein

Are you sure it was chow mein you had as a kid? The dish you describe sounds more like the classic chop suey.

ETA: The Wikipedia article @carnivorousplant posted above mentions a steamed style chow mein, as well as a crispy style, also known as “Hong Kong style”. It sounds like what you had might have been the crispy style (which apparently is served with rice in some places), while on the West Coast the steamed style is the default.

And now it’s too late to edit further, but I missed this quote in the Wikipedia article earlier.

Jeremy Iggers of the Star Tribune describes “Minnesota-style chow mein” as “a green slurry of celery and ground pork topped with ribbons of gray processed chicken”.[15] Bay Area journalist William Wong made a similar comment about what is sold as chow mein in places like Minnesota.[16] A published recipe for Minnesota-style chow mein includes generous portions of celery and bean sprouts.[17][18] Another Minnesotan variant includes ground beef and cream of mushroom soup.[19] 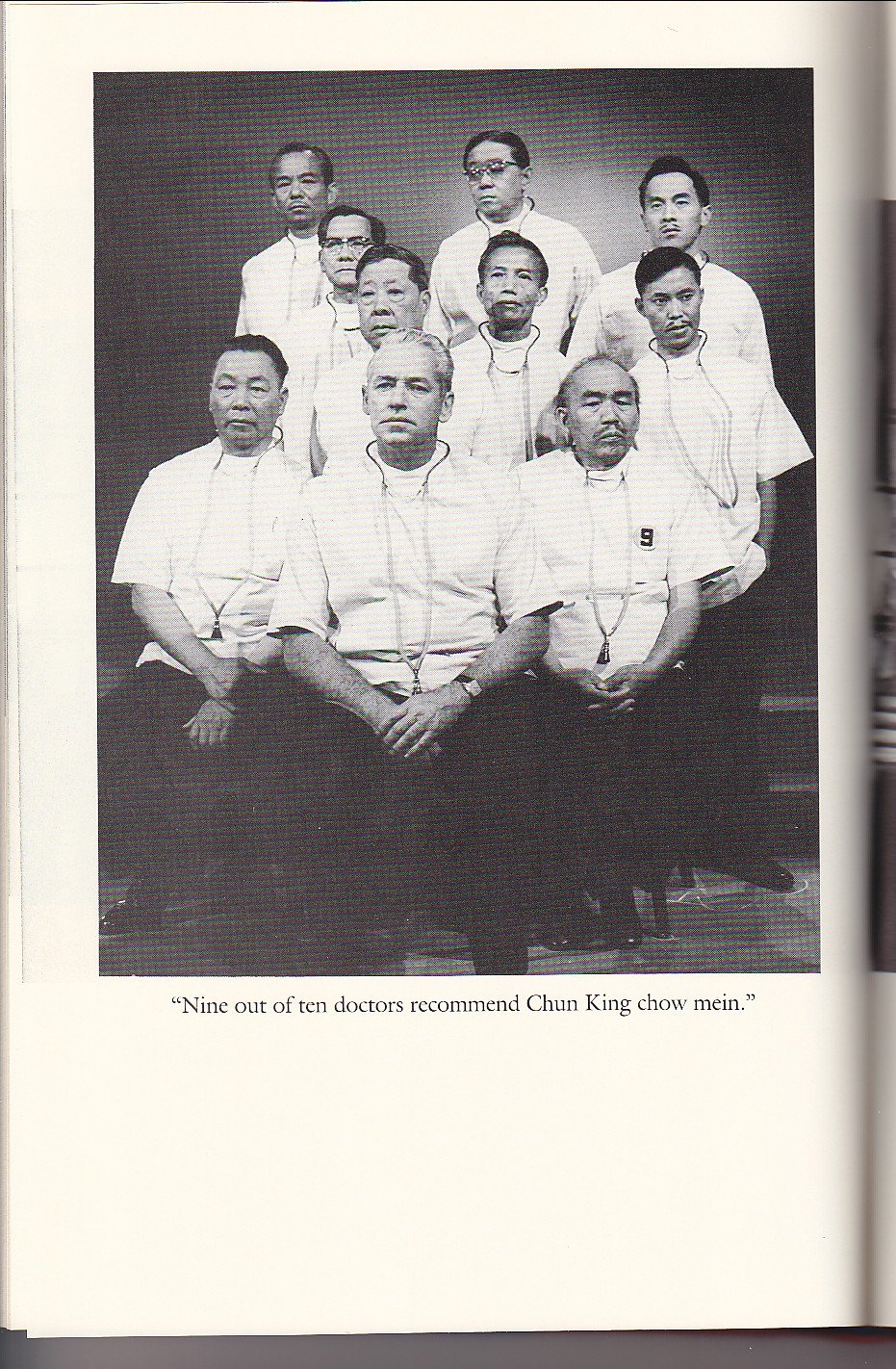 And now it’s too late to edit further, but I missed this quote in the Wikipedia article earlier.

That bolded line absolutely has to be a joke based on Minnesota’s “hotdish”, right?

EDIT: Heck, it’s not a joke – the link is to a Star-Tribune article that quotes the recipe from a cookbook titled Hotdish Heaven.

All that’s missing is the Durkee french-fried onions, and/or tater tots, on top.

There are endless varieties of chow mein (pronounced more like chow mee-an in Mandarin) in Chinese cuisine. It is just fried noodles with some kind of sauce and meat and/or vegetables.

There are versions with crispy fried noodles (then drenched in sauce) and others with steamed noodles that are then stir fried with the sauce, vegetables and meat. Can be bland, sweet, salty or spicy depending on the regional cuisine.

In the 34 years I’ve lived in the US, I have seen a gradual movement away from crispy fried + thick sauce version toward the steamed-noodles-tossed-with-meat-and-veg version. Or maybe since marrying a Chinese woman, I’m steered away from more typically “American Chinese” restaurants and more toward those serving a more Northern Chinese cuisine.

I recall Mama Plant opening a can of Chung King chow mein and poring it over the stale noodles that came in a bag. Mostly bean sprouts and celery, with that infamous canned taste. I searched it for the few water chestnuts like looking for the prize in Cracker Jacks.

Holy smokes! You can still buy La Choy Chicken Chow Mein and sauce in a can at a Target near me.

I never expected anything in Minnesota to be true Chinese cuisine, but I couldn’t believe how different it was from the dishes I had elsewhere as an adult.

Yes, the restaurant stuff we had was called “chow mein,” but it was (as mentioned above) very similar to chop suey, which I remember having for the first time in Illinois when I was eight or nine. Never heard of a variant made with canned soup (which sounds dreadful), and yes, the LaChoy variety was (is) vile indeed.

I think the first time I had authentic chow mein was in a Chinese restaurant in London (England), back in the '90s. I was surprised to see that the noodles/pasta had obviously been steamed or boiled and then fried in oil. Not what I was expecting at all!

The restaurant my family always went to was called the Foo-Choo (I think that was the spelling), on old Highway 12 just west of MPS back then. I doubt it’s still there. (The area is now very built up.) The best Chinese restaurant I ever went to in MPS/SP is The Village Wok, over by the U of M on Washington Avenue. When I ate there in the '80s, the place was always packed with ethnic Chinese.

LaChoy variety was (is) vile indeed.

So is Chung King. Yeccch!

To really drive you nuts, OP, in some parts of the US there’s a distinction between chow mein and lo mein, where one may be soft noodles or crispy noodles and the other is the opposite case. And those definitions may be flipped in other parts of the US. And sometimes the crispy noodle dish is Chop Suey, which means something completely different elsewhere.

Where I grew up near Chicago there was mostly Cantonese style dishes, and chow mein was thin egg noodles fried in oil until very very slightly crispy with stuff on top. Here in California it’s thicker noodles unfried (or at least not crispy) more like a pasta dish.

That’s one story about its origin, but there are a number of other sources which indicate it does have Chinese origins.

Gotta add that I don’t remember “grey strips of processed chicken” mixed in with the ground pork.

You could, of course, order chow mein with chicken or beef instead of pork, but not any mixture of the three.

You could, of course, order chow mein with chicken or beef instead of pork, but not any mixture of the three.

It’s pretty common some places to offer “house” or “combination” fried rice or chow mein, which will have some combination of pork, chicken, chinese bbq pork and/or shrimp/prawns in it.

According to every Chinese person I know the name chop suey is Chinese (Toishanese) but the dish itself might be bastardized beyond recognition.

I’m sure of that (I mix meats in my own Asian cooking). I just don’t recall ever having them on the menu when we ate out.

We must have had fried rice at one time or another, but it’s the other dishes I remember best. At The Village Wok, though, fried rice was something i always ordered. Theirs was phenomenal!

I miss opening those cardboard delivery cartons and digging the green stuff out in all its steamy, gooey goodness.

You shouldn’t be digging the food out of the Chinese take-out boxes. They’re designed to unfold into a plate.