Question about 'Survivor' rules (no spoilers)

There is a rule on “Survivor” that forbids contestants from sharing any prize money with each other. Now, I can see where you obviously wouldn’t make this agreement within earshot of a cameraman or somebody, since you’d be disqualified. But what if you did get away with such a discussion, and made such an agreement? Once the prize money is in your hands, is there anything they can actually do to stop you from sharing with another contestant? If the powers that be find out, can they sue you and get their prize money back?

Okay…I don’t know what the heck happened to the rest of my subject line. FTR, the subject line should read: “Question about ‘Survivor’ rules (no spoilers)”

Just a WAG,Jeannie,but I’m sure they make the contestants sign a contract of some sort to prevent this.While I suppose it would be difficult for the producers to be absolutely sure this didn’t happen, I think we can rely on the conniving nature of the winner to eliminate this possibility.
I can just imagine Richard Hatch saying: “What, you thought I MEANT that? That was just part of the strategy, sucker.” 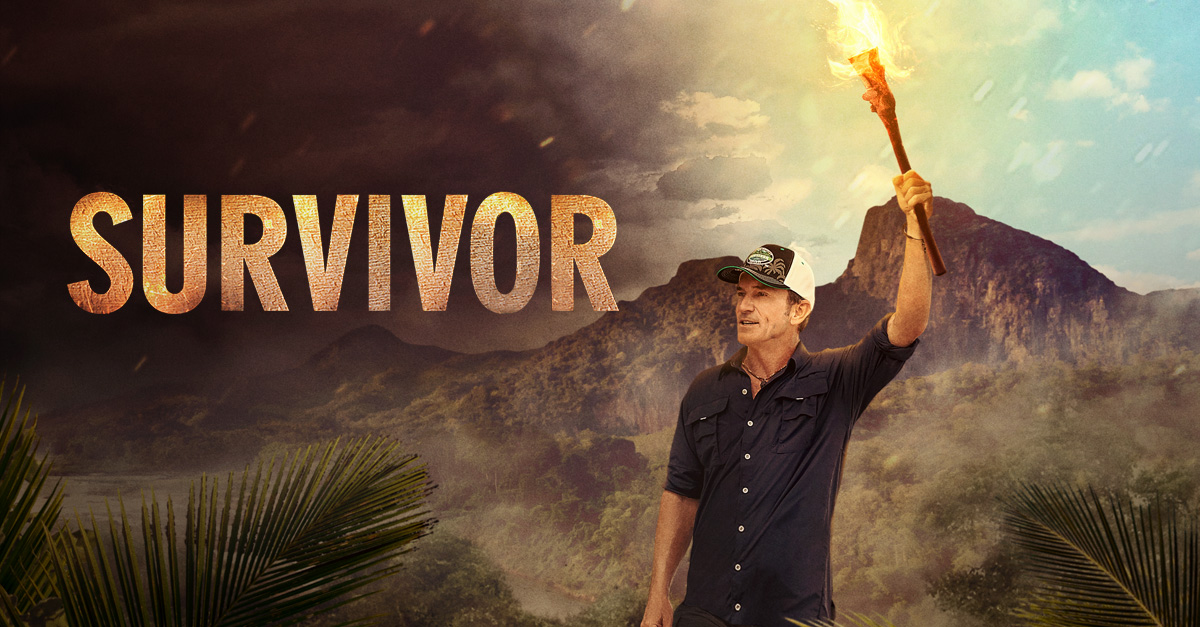 Stranded in the beautiful islands of Fiji, these 18 determined new castaways will be divided into three tribes of six and will face one of the most dangerous seasons in the history of the show.

Try to conspire to share the prize. The million dollars may be won by one and only one individual. Survivors are prohibited from sharing or making any agreement to share all or any portion of the prize.

The rules also say that they have to follow Australian as well as US laws, which makes me wonder whether Colby will pay the fine for pilfering from the Great Barrier Reef.

When the contestants agreed to appear on the show they had to sign a contract. One of the terms was that they could not share any part of any prizes they won. If they do so, another portion of that contract says they can be sued, not only for the money they won, but for several million dollars beyond that.

*Originally posted by Terminus Est *
**makes me wonder whether Colby will pay the fine for pilfering from the Great Barrier Reef. **

If he wins, he better.

In regards to the issue with Colby taking coral, I cannot believe that he wasn’t disqualified from the game for that! I imagine that the Australian government would have made it crystal clear to the producers that such a law was in place. And I would hope that the producers would have passed that along to the contestants.

My understanding is that Mark Burnett paid the fine, along with some sort of donation.

What I want to know is why they didn’t just edit that part out and tell the other cast members not to talk about it? The Australian government didn’t seem to know about it until it aired. The only reason I can think that they left it in the show was for publicity.

Actually, I think it was just that Burnett didn’t realize it was illegal.

You do have to wonder what happens if the winner of Survivor ever marries, or at least becomes intimate, with another player. Would be kinda hard for the other player not to get some benefit out of being close with the millionaire.

Then again, I guess Richard Hatch couldn’t even throw a big party and invite his fellow survivors? Of course, you could always argue money spent wasn’t the actual million received.

In reality, I understand the reason for the rule, but I feel as long as the players don’t flagrantly violate it, especially by making deals ahead of time, the producers aren’t going to go after possible minor infractions after the fact. And the last thing they’d want to do is sue a recently married couple which was formed on their own program…

I wanted to ask about the show’s rules and Colby’s coral-pilfering too. Specifically, the rules state the following:

Several actions will result in immediate elimination from the contest and expulsion from the Outback, as well as forfeiture of any prize. …

• Damage the Outback environment. Only designated fruits, vegetables, and animals are allowed to be harvested as food. In addition, the Survivors may not leave litter or any other debris on the site, and they will be obliged to give full consideration to the ecological impact of everything they do in the Outback.

I don’t see how anyone not living under a rock could not understand that breaking off pieces of coral from the reef is illegal. It’s illegal just about everywhere in the world, and the Great Barrier Reef is the most well-known example. So even if Colby himself didn’t know (which he should have), the show’s producers, etc. damn well should have. Why wasn’t he expelled? Or wasn’t it considered damage to the environment?

*Originally posted by Beadalin *
I don’t see how anyone not living under a rock could not understand that breaking off pieces of coral from the reef is illegal.

Coral breaks off naturally all the time. Most likely Colby picked them up off the beach.

I don’t see how anyone not living under a rock could not understand that breaking off pieces of coral from the reef is illegal.

Well, we don’t know that he actually broke them off. He may have simply collected already-broken pieces.

Now, it so happens that this is against the law in Australia as well. But he (and the producers) very well might not have known that.

Sorry to be bumping this again, but I couldn’t see these responses until this morning. You’re right, he could have just picked them up, I hadn’t thought about that. I certainly hope that’s what he did!