He basically certified himself

Did he claim to be board certified?

I read that as bored.

He was certified in the past but let it lapse out of protest. 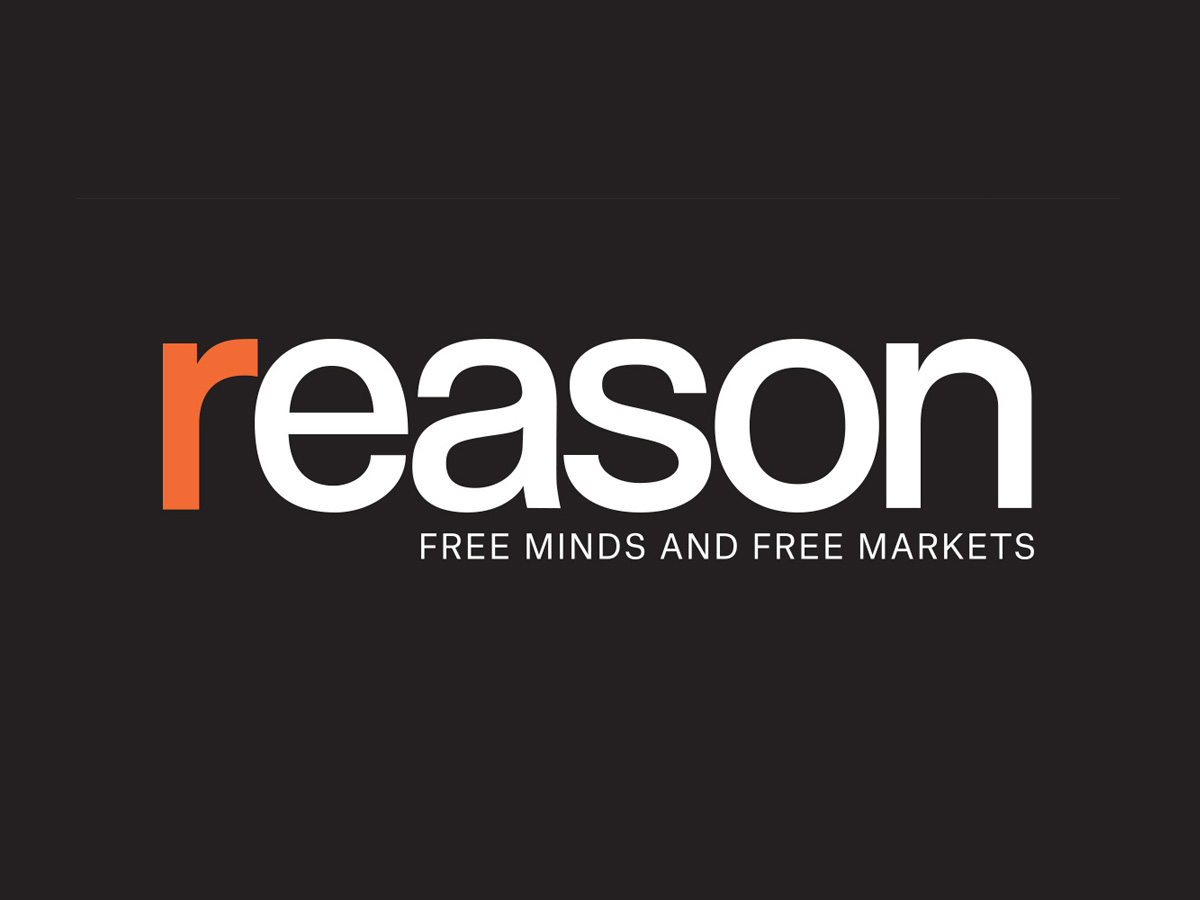 The future of the former Republic may turn on such questions! Our story thus far: The Louisville Courier-Journal reports that...

I took the American Board of Ophthalmology (the largest governing body in ophthalmology) boards in 1995, passed them on my first attempt (as well as three times during residency), and was therefore board-certified under this organization for a decade.

I thought this was hypocritical and unjust for the older ophthalmologists to exempt themselves from the recertification exam.

ABO argues that they are the legitamate organization because they are recognized by the American Board of Medical Specialties (ABMS). They fail to explain that ABO helped found ABMS and gets to vote on who is approved by ABMS. One can imagine why ABMS and ABO would not want to approve a competitor.

This is really old news.

Here’s another (12-year-old) article about it: 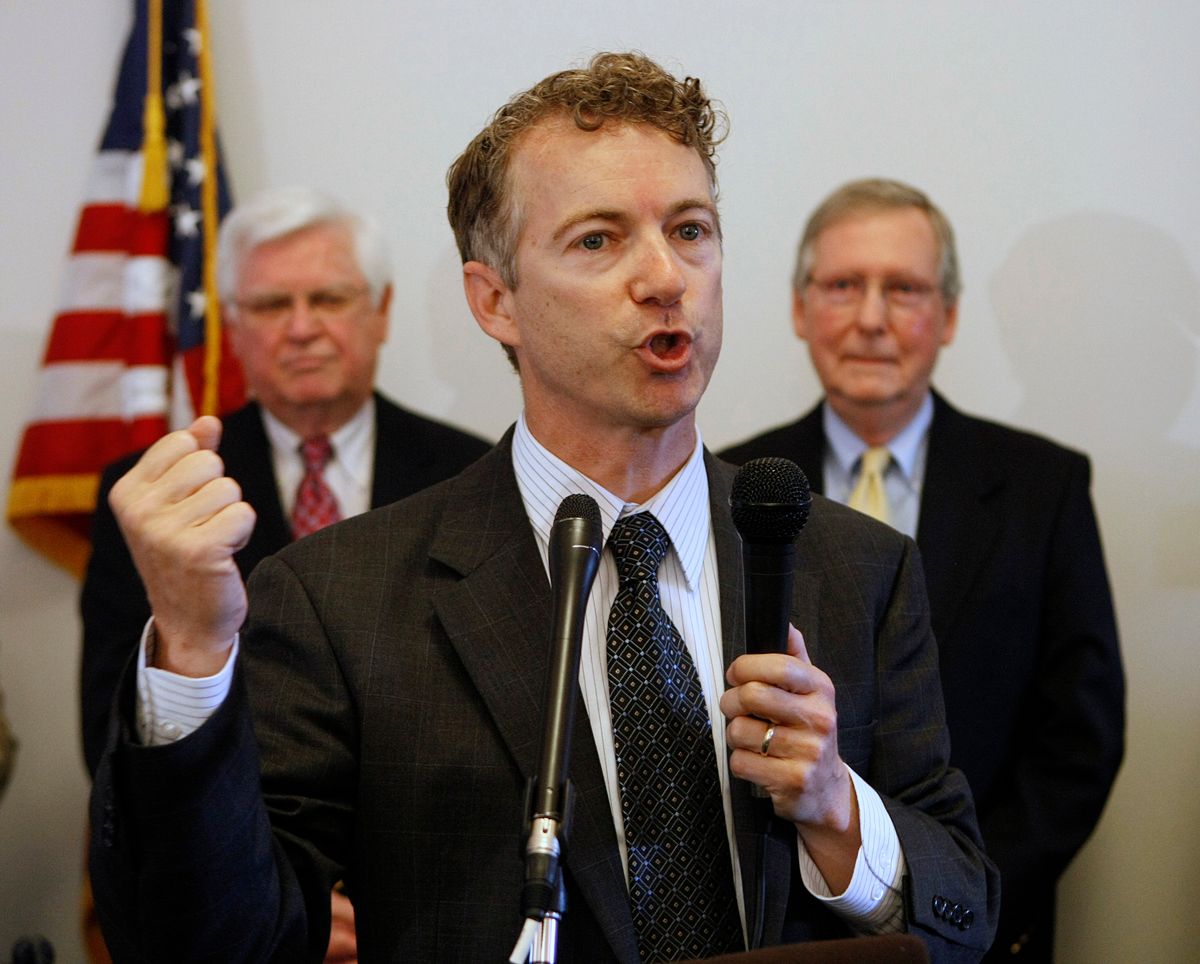 The practicing ophthalmologist left his professional board in protest of a rule change; then came the nasty letters

What I can’t see is where he claimed to be ABO certified after it expired in 2005. The links to those claims I can find are either broken or go to a page that has no evidence and doesn’t even mention it. Then again, this is old, so digging this up is a challenge.

He misspelled “legitimate”. I say he’s untrustworthy just based on that.

LOL, finding why he’s untrustworthy is probably not a difficult task.

But let’s be fair, I’m sure he knows how to spell. He probably just can’t see what he’s writing since he doesn’t go to an ABO certified ophthalmologist.

I wonder if his old neighbor got my gift basket.