Raptors Superfan IS In The Basketball Hall of Fame

Nav Bhatia, the Toronto Raptors “Superfan” who has attended every single home game in the history of the franchise, has been inducted into the Basketball Hall of Fame in its new, appropriately named, “Superfan” section: 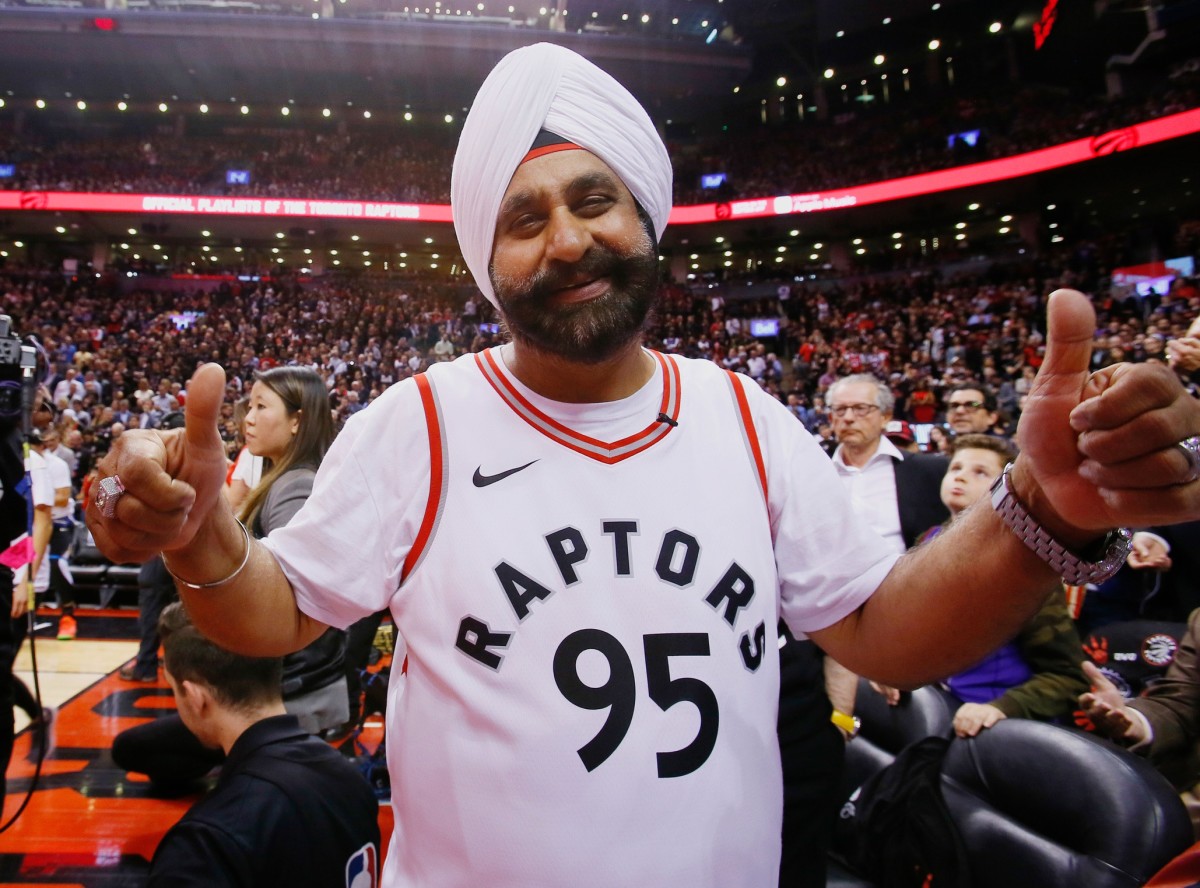 Bhatia, who is also the first fan ever to be given an authentic championship ring, is, I can tell you from firsthand knowledge, every bit the fan he’s made out to be. What a great honor. He one hundred percent deserved it.

So is there hope for Spike Lee then?

This seems like such a weird Hall of Fame concept.

If you can have “builders” why not “superfan”?

In addition to attending every single home game, Mr Bhatia has bought and distributed thousands of Raptors tickets over the years so kids can attend Raptors games.

Wait, what is a builder in this case?

It’s the term used in some Canadian sports halls for non-players who have contributed to the growth of the game, the league or a team. Can include coaches and other non-players, recognising that people who don’t play can nonetheless be a significant contributor to the sport.

So why not a “superfan” category, for a fan who has made tremendous contributions to the league or a team, or the reputation of the game itself?

I’m not a basketball fan and I don’t watch the Raptors, but as soon as I saw the headline today, I knew exactly who it was referring to. That’s a higher profile than any Raptors player, for me. Mention players by name and I’ll just say “who?”

Managers, GMs and Owners make sense to me. Fans not so much. Even the announcers seem pretty weak to me.

Even the announcers seem pretty weak to me.

Announcers, well broadcasters anyway, have a huge impact on how fans and the public experience the game.

Announcers, well broadcasters anyway, have a huge impact on how fans and the public experience the game.

I’d actually argue announcers are FAR more deserving that owners. People like Vin Scully, Foster Hewitt and Marv Albert are a key part of the fan experience, beloved by millions. The only time fans care about the owners is when the owners are hateful assholes.

Writers also get in the Pro Football Hall of Fame.

At least one superfan is in the Baseball Hall of Fame and Museum. 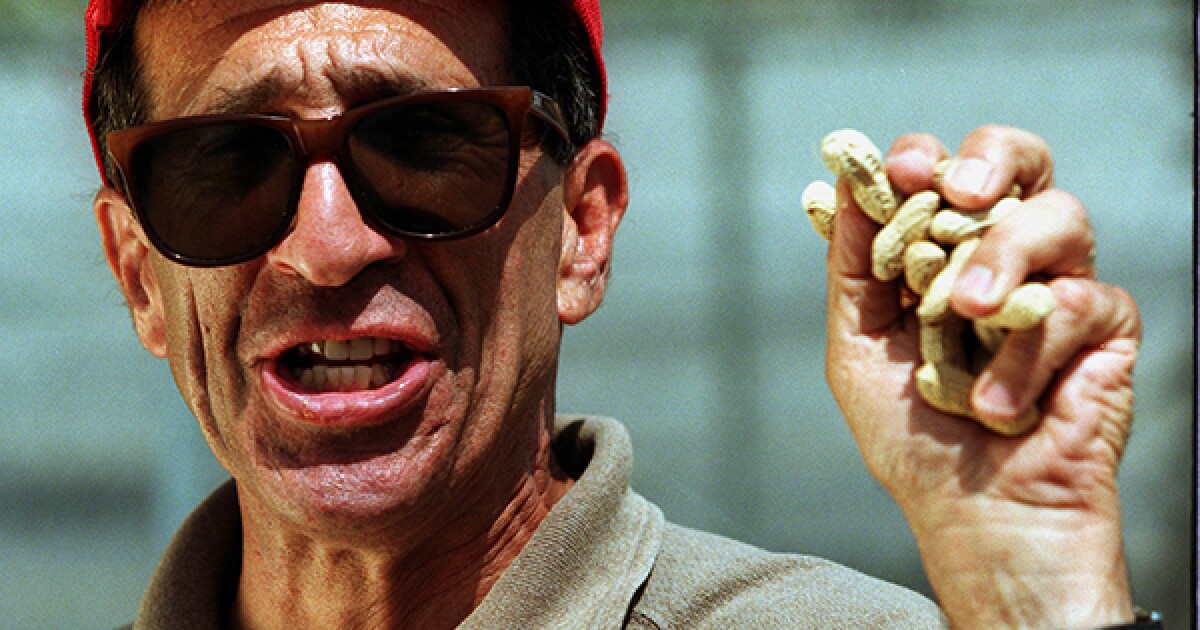 Beyond the Dugout: Five Important People In Dodger History Who Weren't On the...

When people talk about baseball greats, it is usually a discussion of the players. Yet there are legends in the stands as well. 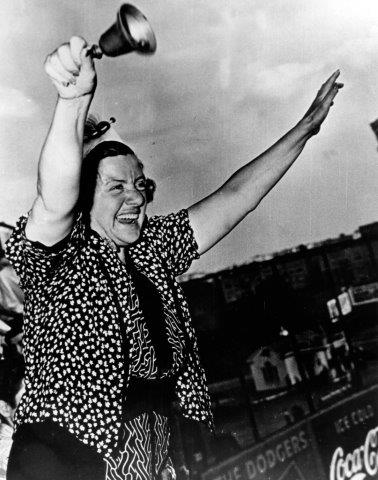 The Enigma of Hilda Chester – Society for American Baseball Research 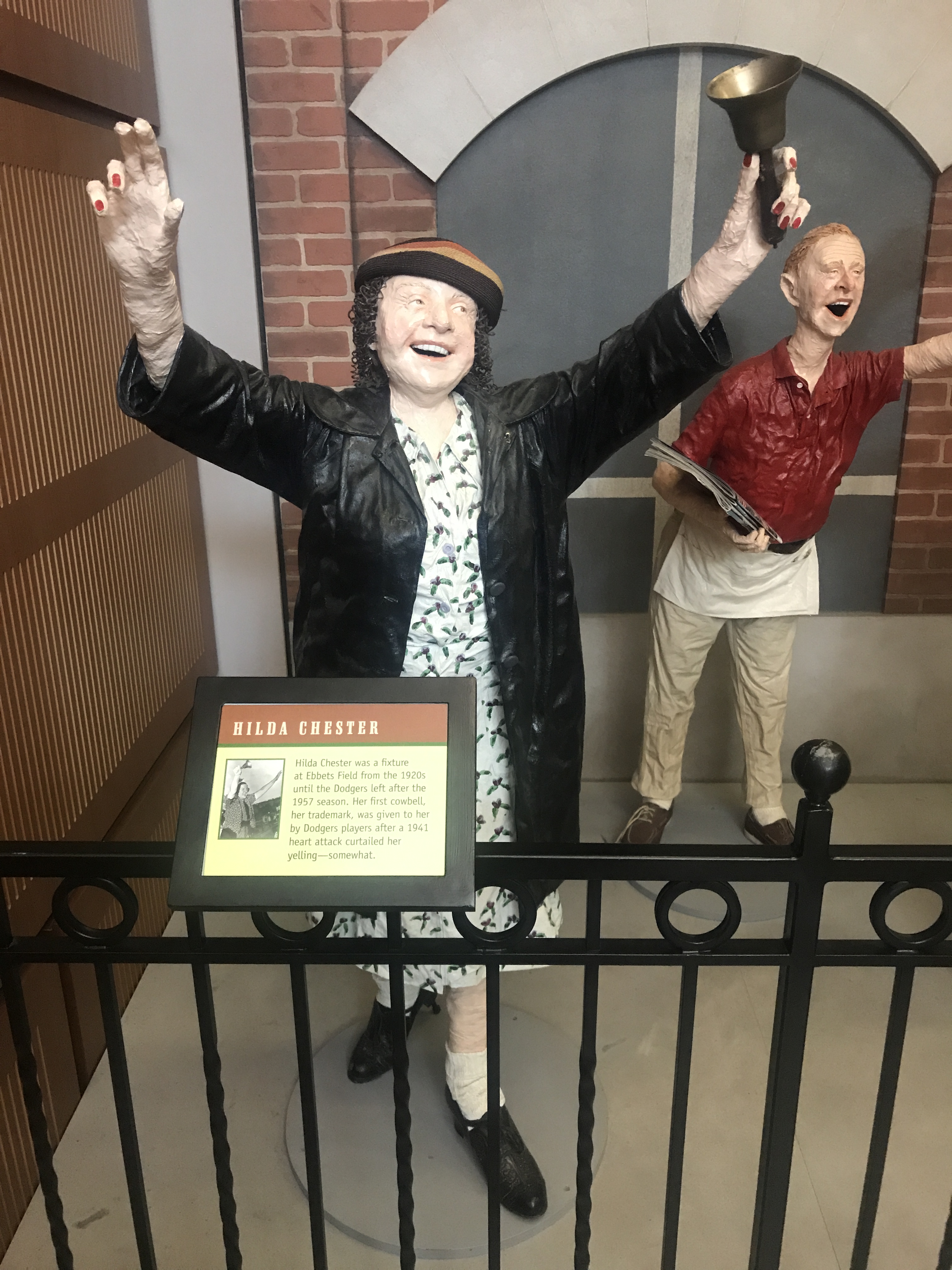 GB Packers have a fan hall of fame (in many cases, they are also owners…)
https://www.packers.com/fans/fan-hall-of-fame

It’s probably deserved - as you say he has helped thousands of underprivileged kids attend games. It still surprises me how fans in the front seats are able to dance and distract during NBA play.