Rating from right to left

I was looking for some kind of statistics on how many people would fall into different degrees of political bias. For example starting from the left there were 8 classifications for your degree of being on the left or the right of center. And a list of the things that put them in that classification. Any suggestions on what I might search?

Is it by any chance the 8 values that you’re thinking of?

I got that link out of the comments in this video: 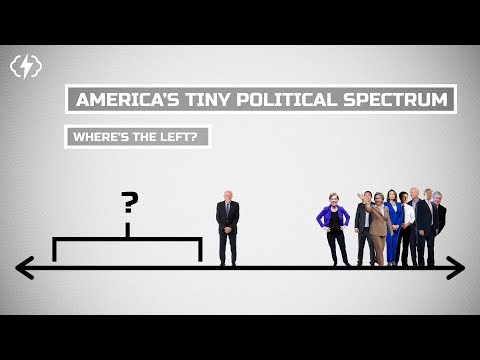 I have an issue with that video.

It says the likes of Kim Jong Un, Mao, Mugabe and Stalin are leftists.

They aren’t leftists. They claimed to be leftists but they were dictators.

That is a very different thing.

That said, the ranking system is widely used and may well be what the OP is looking for.

There is also The Political Compass

Hey, I like that! It’s going into my personality test collection. It says I’m like Gandhi, only more so.