Recommend me a basic simple game...

Else you get that repeated string no matter how you answer.
Also nice would be:

I thought the intended purpose of the original program was for it to accuse the player of a nerd no matter what.

There are some good puzzle games at http://www.kaser.com/ that have free smaller versions available for download. The guy that writes these also puts puzzles into Games Magazine, and other publications. They’re pretty good as puzzle games go, and don’t require much power from the PC.

*Originally posted by Badtz Maru *
**I thought the intended purpose of the original program was for it to accuse the player of a nerd no matter what. **

Ah…I thought you were just making an excuse, but the original code can imply that, can’t it? I just have a different interpretation and assumed kingpengvin wanted an END there somewhere, and simply forgot it.

Anyhow, still need the quotes around that “n” (at least in 80s-era BASIC), lest the computer think you’re trying to compare an alphanumeric string with a variable. 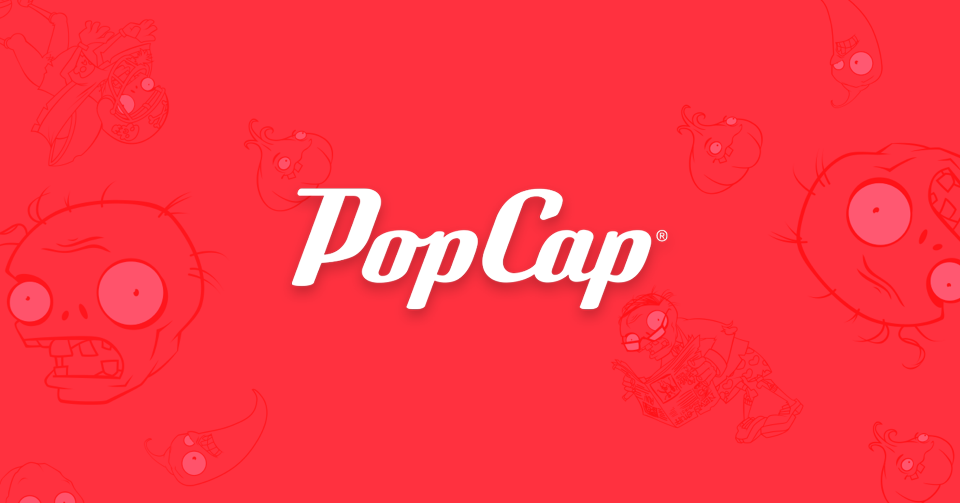 Our games are sprinkled with a whirlwind of smile-inducing awesomeness and polished to a shiny sheen that keeps the world coming back again and again. And best of all, you’ll find our games on mobile, console, PC, and many other devices – you may...

I would have posted this earlier but I kept forgetting. One game I was playing quite a bit at work was Dungeon Crawl. I like playing as a demonspawn and being able to summon other demons whenever I get in a tight spot.

You can download a pretty good-sized demo from the link. She’s bought the game, all the expansion packs, and has most of the user-created levels out there. She likes it because it (1) isn’t a gargantuan-sized game, so she doesn’t sacrifice a lot of disk space, (2) plays nicely on her laptop (perfect for long airport layovers) and (3) is very, very simple to control.

There are other games at the Hamumu site as well, but I don’t know if they’re any good.

hide and go fuck yourself?

Try Anacreon. It’s a text-mode turn-based space empire game. It should be right up your alley.

Very small, very deep. I feel guilty that I’ve never had the chance to dig very far into it.

or go to www.playsite.com and play monopoly online. I have wasted many hours that way.