Ran across a group called Curved Air on DirecTV’s SonicTap music channel, kinda low budget Renaissance. Sonja Kristina isn’t the singer that Annie Haslam is, although not sure anybody is.

But the song Back Street Luv came out in 1971, and I had never heard of it until a couple years ago.

I was listening to Underground 80’s on TuneIn Radio this morning and heard a very familiar song. It was “Move to Move” by Kon Kan (1989). Haven’t heard that song since high school.

Kon Kan! I forgot all about them! My favorite song was I Beg Your Pardon. I also loved Brand New Lover by Dead or Alive.

Hadn’t heard or even thought of this wonderful tune, which was a big hit in Canada but never made it past moderate rotation on MTV in the States. We can all use some encouragement right now.

And here’s an interview with the singer, Lorraine Segato, some 30 years later. 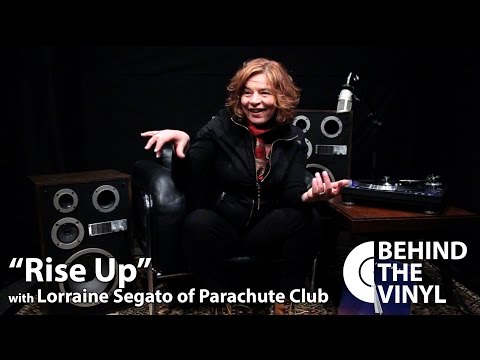 So, I decided to pull up their AFAIK best-known song, “Lady of the Lake” and am listening to it right now.

Someone on the message board said it made the “Bubbling Under” section of the Billboard Top 100, stalling at #101.

The first “long” song I remember on the radio was Like a Rolling Stone, and it was a smidge over 5 minutes.

Or was it In a Gadda Davida? That’s what Wolfman Jack would play at the end of the night so he could duck out early.

Since there’s been some discussion of versions of Grieg’s “In the Hall of the Mountain King” in this thread, here’s Beethoven’s Wig:
*
Here’s a piece that’s quite perverse
It’s the same every verse
So for better or for worse
We’ve 17 to go *

I’m sure that the version the (now banned) poster had asked about earlier in the thread is by SRC. It is terrific.

Blues Image’s “Ride Captain Ride” is not exactly obscure, but I did find this live version a few days ago that puts the original to shame. For me, it’s the out-of-tune saxophone that does it. 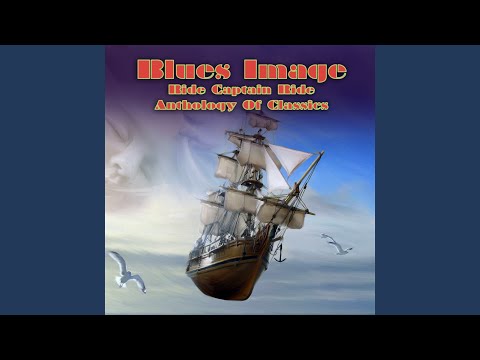 I’ll throw out a few obscure 80’s ones

Circa 1980, when I was ten, the deejay (counselor) at our summer camp dances would play some odd songs. One that stuck deep in in my head turned out to be Manfred Mann’s version of Bob Dylan’s “You Angel You.” I happened to hear it recently, and man, it’s awful! Just the worst synth dreck. Oh, well. (The New Riders of the Purple Sage did a better version).

Anyway…Yeah, during the period I purchased MP3s (approximately 2005-2015), several dozen of those songs were deliberate rediscoveries of childhood or adolescent favorites, many of them quite obscure. There’s definitely a jolt of pleasure in hearing something again like that (despite the occasional disappointment). And, in many cases, it’s simply fun figuring out what the song was and who played it.

For example, my father passed away when I was ten, and years later I realized a song he liked was “Dirty Water,”’by the Standells. I bought the CD in my twenties, and hearing it made me feel like I was with him again.

Dale, funny you mention Joe King Carrasco! In 1981, MTV had just started. I was eleven, and saw his video “Bad a Rap” (MTV was desperate for content in those early days, so a cheap video by an obscure regional act got rotation). He played in some bar in New York City, and my mother took me to hear his performance (I think we might have been in the neighborhood that evening anyway). I remember taking to Joe before the show — he signed something for me (a napkin?), and wrote “Be on the lookout for Bad Rap!,” with a sketch of eyeglasses in the “oo” of “lookout.”

Good times. Thanks for the memory trigger!

(Oh, and the Producers’ “What’s He Got” is exactly one of those mp3s I purchased circa 2010, not having heard or thought about it since I’d enjoyed it on MTV circa 1982. Split Enz’ “One Step Ahead” is another example, just to pick one out of a hat.)

I’ll throw out a few obscure 80’s ones

Boy, you blindsided me here! I was a huge fan of The Producers, though my fave was “She Sheila.” Hardly anyone remembers them now.

Boy, you blindsided me here! I was a huge fan of The Producers, though my fave was “She Sheila.” Hardly anyone remembers them now.

I was playing my ‘Upbeat Faves’ playlist during a work period in class. Suddenly, one of the kids yipped and said “Omigahhhd… that’s my math teacher!”

One of the Producers (the balding guy, I believe) ended up teaching geometry in a high school in Wisconsin.

ETA: I’m proud to bump this thread to say “Thanks for all the memories, and all the ‘Upbeat Faves’!”

Cinderella by Firefall. Another of those groups where you’ve heard all their hits and didn’t realize who it was.

These two were out at about the same time. The band names are similar and I got confused who was who:

How Long (Has This Been Going On) - Ace

I think this was covered by some country dude much later.

Bumping an old thread: I remember in the late 1980s, when a local station played “How Long” by Ace, “Tempted” by Squeeze, and then a song by Mike + The Mechanics, because they all had the same singer, Paul Carrack.

Cinderella by Firefall. Another of those groups where you’ve heard all their hits and didn’t realize who it was.

Awesome band, but obscure enough that I haven’t thought of them in decades! With a great writer/guitarist/vocalist: Rick Roberts.
He just released a book/video on his Traumatic Brain Injury. Yikes, but glad he’s still with us.

Here’s Mexico, with all that Doobie/Manassas/Eagles/Poco-but-rockier goodness:

Every time I think of Firefall, I think of this song which is not by Firefall but has the most bitchin’ marimba solo in the history of recorded music.

I agree! Always liked that song.

Holy crap, that song takes me directly back to the after school dance in the gym, when I was in 9th grade!!! Haven’t heard it in decades - written by Burt Bacharach??

Yeppo, for the film What’s New Pussycat? And he supervised the original recording … by…

I love LOVE, but MM’s version is so very Bacharach. On my phone near the top of my playlist. 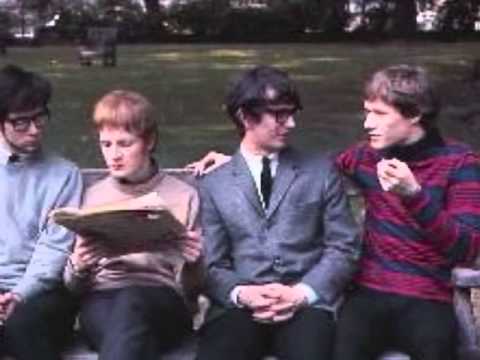 Since this thread has been revived, I’ll post a link to a YT video that debuted a few days ago. Doug Helvering, Ph.D. is a composer and professor of sacred and classical music, and his channel is mainly devoted to his evaluation of metal and prog tunes, most of which he says he’s never previously heard. He does take a couple hits off a bong during the clip, so if you’re bothered by that in any way, be forewarned. 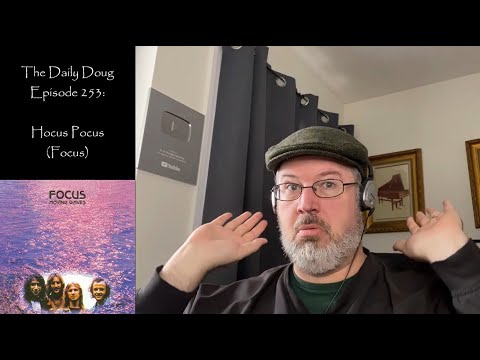 p.s. The “Megan” mentioned early in the clip is his wife.

Speaking of Manfred Mann, this song was a minor hit around the time I graduated from high school in 1981. 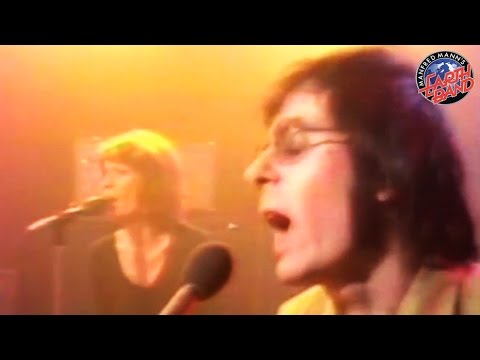 It was on the heels of THIS tune, which a local AOR station, located in Des Moines, put into rotation. 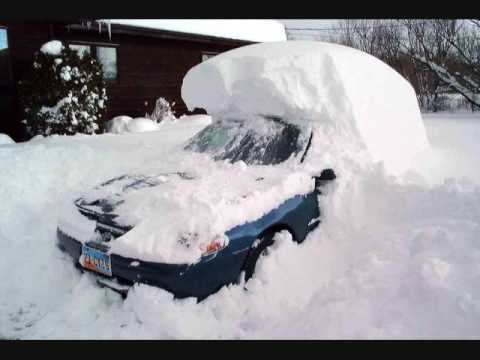