Relative probability of COVID-19 versus flu, in patients with symptoms typical of both

Of all the people currently who have symptoms that are ambiguously consistent with flu and with COVID-19, who go and get a COVID test, what’s the likelihood of a positive test result? There’s no anosmia, which I think would influence the odds.

I don’t think it’d be right to just look at the prevalence of COVID with the typical prevalence of flu, because masks and social distancing and working from home should be greatly reducing both, right?

I’m passing time while waiting for my friends in this situation to get their test result.

There was a quick “truth” that came into existence that anosmia was the covid symptom. It’s actually common in many respiratory infections. From pre-covid times: 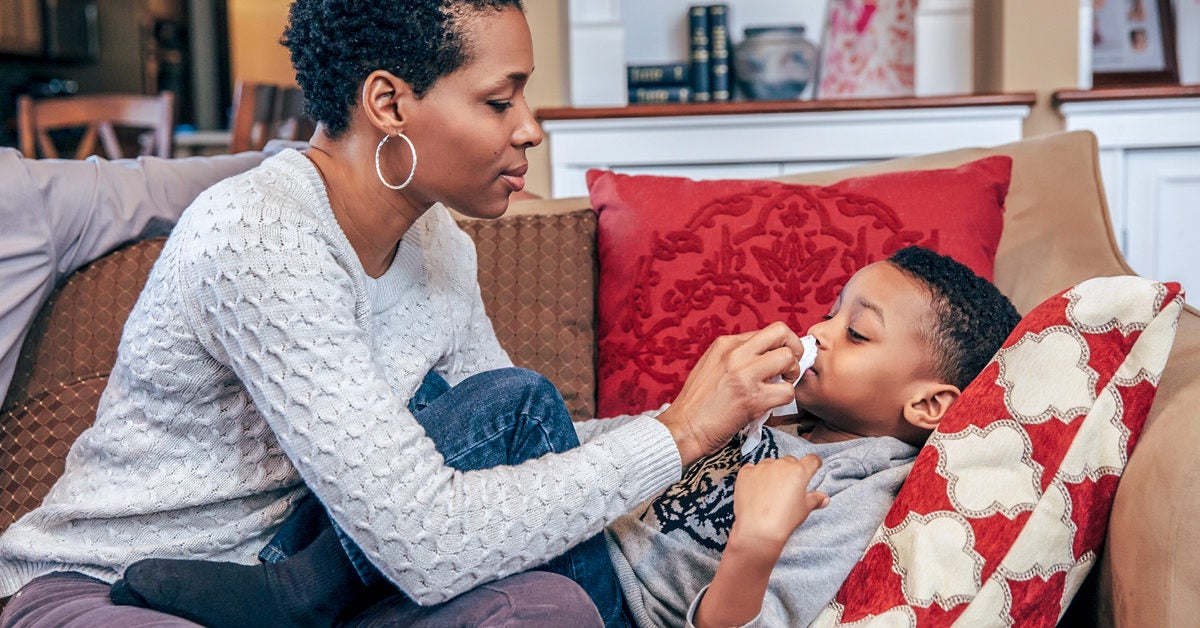 Anosmia is an absent or decreased sense of smell. Read more on what causes it and how to treat it.

Below are the main causes of anosmia:

Irritation to the mucus membranes lining the nose

This can result from:

You’d basically calculate it from the prevalence of cold (or flu) compared to Covid, if you really can’t tell from the symptoms. So - theCDC reckons that most people get 2 or 3 colds a year, “mostly in winter or spring” - say that means the average person gets one cold over the winter months, you’d expect in the US that this would lead to around 3.7 million new colds appearing each winter day. Adjust that somewhat downward for the fact that They Say there are a lot less colds around this year, with all the handwashing and masking everyone’s doing.

Flu: supposedly somewhere between 10 and 50 million in the US each year - for argument’s sake lets say they’re all in winter but that we’re on the low end of the scale this year, that would make about 0.1 million new cases of flu per day be a likely estimate round about now - though if it were a heavy flu season you’d expect up to 0.5 million per day

Diagnosable Covid is currently appearing at a rate of around 0.2 million per day.

So for someone experiencing cold/flu symptoms at the moment, a priori I’d estimate it’s about 10 times more likely to be a cold than either flu or Covid - probabilities of the last two fairly similar to each other. If they have symptoms that can exist with either but are more characteristic of one than another, then those probabilities shift up or down somewhat, but usually not really drastically unless it’s a symptom or factor overwhelmingly more common in one illness than another (or there are other factors like ‘we were at a party with Uncle Bob last Tuesday and now he’s in hospital on a ventilator’)

There was a quick “truth” that came into existence that anosmia was the covid symptom. It’s actually common in many respiratory infections.

My impression from the following link is that it’s loss of taste/smell without a runny or stuffy nose that is specifically a covid symptom.

COVID-19, cold, allergies and the flu: What are the differences?

Knowing if you have COVID-19, a cold, the flu or seasonal allergies isn't easy. Find out about the differences between these illnesses.

The probability of a positive test result became 1, late yesterday.

Sorry to hear that. Are these people in your “bubble”, do you have reason to be concerned for yourself too?

Are these people in your “bubble” […]

Hey, good thought! Thanks for asking! No, I last saw one of them four weeks earlier, and we distance, wear masks, and stay outdoors.

I still think it’d be interesting to know this probability, though. I have to think colds and flu would be somewhat less common this year due to COVID practices, especially among people who are diligent. For my part I haven’t caught a cold since isolation started in March.

You’d basically calculate it from the prevalence of cold (or flu) compared to Covid… So for someone experiencing cold/flu symptoms at the moment, a priori I’d estimate it’s about 10 times more likely to be a cold than either flu or Covid - probabilities of the last two fairly similar to each other.

I just came across this paper. It indicates a massive reduction in in flu cases this year, down by 90% or more. Presumably something similar is likely to happen for colds, unless there’s some subtle difference in the way colds are transmitted?

So if you do get ambiguous symptoms, unfortunately the probability that it’s COVID is quite a lot higher that @Aspidistra’s estimates. 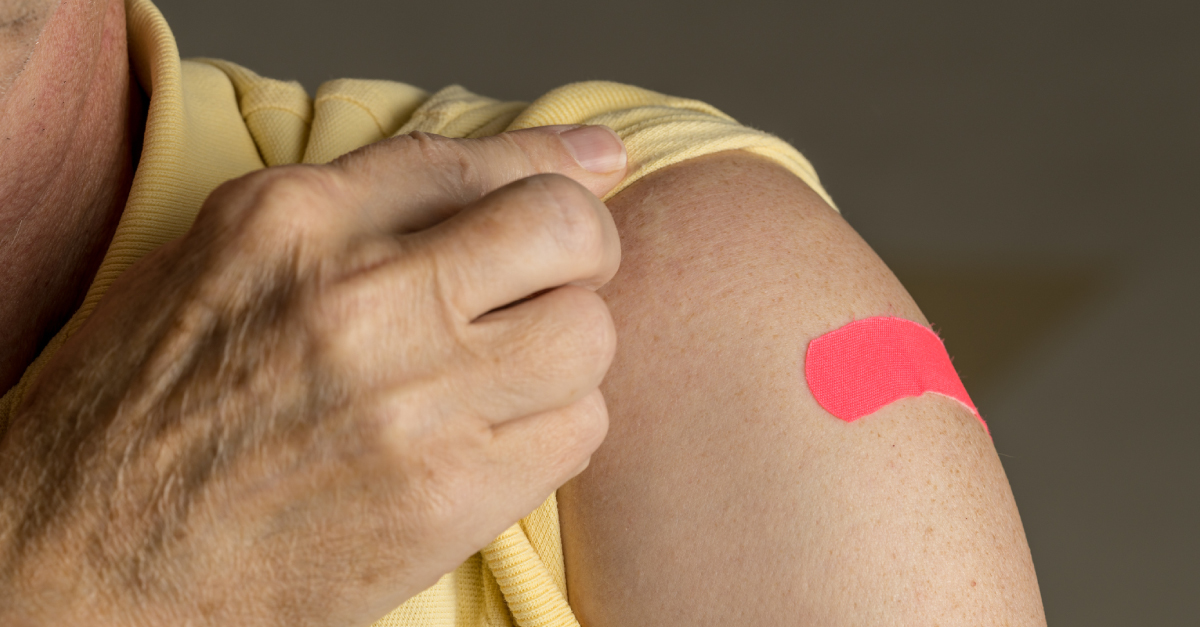 After recognition of widespread community transmission of SARS-CoV-2, the virus that causes coronavirus disease 2019 (COVID-19), by mid- to late February 2020, indicators of influenza activity ...

It indicates a massive reduction in in flu cases this year, down by 90% or more

Yeah one of the most important points is, as that paper notes, influenza is substantially less contagious than COVID-19. All this social isolating and mask-wearing is having the relatively happy side effect of being considerably more impactful on holding down flu infections. A minor silver-lining to an otherwise grim season.

My impression from the following link is that it’s loss of taste/smell without a runny or stuffy nose that is specifically a covid symptom.

Maybe with no history of other symptoms? I had anosmia for a few days following a cold several years ago, with no other symptoms at that time. Actually, it’s happened twice. I normally have an excellent sense of smell, and it was really disconcerting when a hamburger didn’t taste like beef but only had a vaguely umani flavor, and every apple in the taste taste tasted the same, just maybe a little more or less sweet.

An acquaintance who works at a children’s hospital told lots of diseases are down, not just respiratory. And she said some of these were definitely diseases that people would come in for not just ride out at home.