One of the cleverest and most versatile songwriters, from Fountains of Wayne 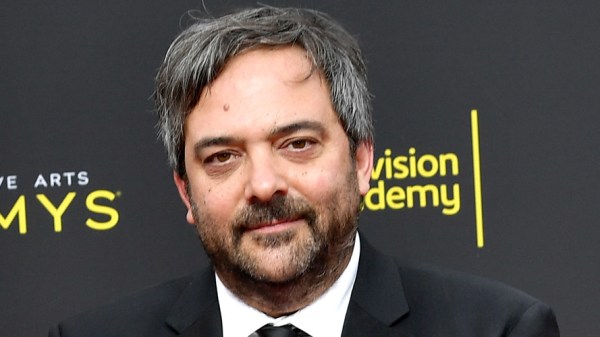 Adam Schlesinger, a musician and songwriter highly regarded for his work as a member of Fountains of Wayne and an Emmy-winning songwriter for TV’s “Crazy Ex-Girlfriend,” has died …

That’s a semi-local story for me. I had heard a couple of days ago he had been on a ventilator for 2 weeks.

Awful news. His music has brought me so much enjoyment. RIP, Adam.

Lost my job, then heard about Adam Schlesinger. What a shitty, shitty day.

He also produced the recent Monkees album, Good Times!, which every Monkees fan should hear.

A relative of ours is “in the business” and has posted about his death. Turns out they knew him.

So I’m two degrees of separation from someone who has died from this now.

I was reading his bio and damn what a creative person! Apparently he won an Emmy for writing “It’s Not Just For Gays Anymore” for Neil Patrick Harris to sing at the Tonys. link.

I’ve always been annoyed that he didn’t win an Oscar for the title track of “That Thing You Do!” That movie just doesn’t work unless it’s got a ridiculously catchy 1960s-style pop single as its centerpiece, and that’s what he delivered. But, of course, that’s not the kind of song the Oscars typically favor. It’s fun to dream, in any case.

“Apartment Life” by his other band Ivy is a top-ten desert island album for me. “Radiation Vibe” by Fountains of Wayne is one of my favorite singles ever.