S&H Stamps. Anyone remember them from their heyday?

So anyone here old enough to have collected these stamps back in the 60’s and 70’s? As kids my sister, brothers and I collected them and added them to their books for later use. I see on this Wiki article that it came to the US in 1896. I had no idea. But I saw something a few minutes ago that took me back to the 60’s when the store by my grandmothers home took part in this and we were there a lot. S&H Green Stamps - Wikipedia.

My family bought more than a few things with them. We kids delighted in scouring through the catalogs when they arrived.

Link to the Staff Report:

Whatever happened to Green Stamps?

I remember my mom having books full of the stamps but I don’t remember them ever being used for anything.

As a kid, I had a table lamp in my bedroom that we bought through Green Stamps; it was a nautical-themed lamp, and the body of it was made to look like an old ship’s lantern.

My recollection is that I had seen it during a visit to the S&H showroom with my mother, and asked for it, but we had to save stamps for a while for it. When we finally went to get it, I was very excited: I went over to where the display model of the lamp was located, and tried to unplug it from the wall – I didn’t understand the idea of “display model,” nor the fact that a boxed version of my new lamp was coming out from the back room.

There were also Blue Chip Stamps. My mother collected those. She had books full of stamps, and occasionally would go to a special store to redeem them. 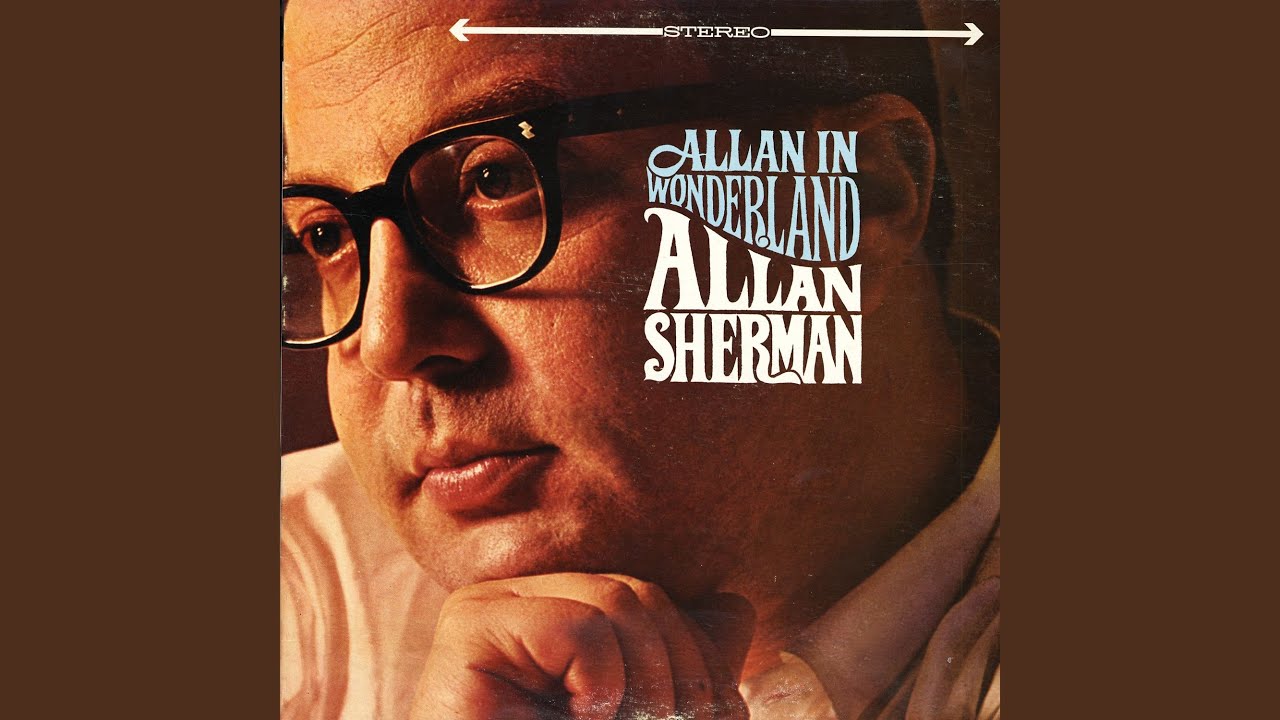 As kids my sister, brothers and I collected them and added them to their books for later use.

We did too. And Plaid Stamps from A&P. It was my job to paste them into the books. I recall looking through the catalog of things to purchase, but I don’t recall what we actually purchased.

My mother was a big collector of the stamps. We would make a trip to the next biggest town 40 miles away and for one of the stops we would go to their showroom. Since it was like found money, one time our mom said we kids could pick out whatever we wanted. Our big selection was a set of backyard games: croquet, badminton, and volleyball. We got a LOT of use out of them. Thanks mom!

Same with me as well. I remember we got stamps every time we went to the store by my grandmothers home but I never remember what we bought, if anything, with them.

Here is a 1975 S&H Green Stamp Catalog for you to enjoy:
Livin’ the Dream with Green Stamps: A 1975 Catalog - Flashbak

Yeh, green stamps, yellow stamps, and the big family trip to the redemption center in a bigger city some 20 miles away. Dad always got what he wanted, and nobody else.

Around here, it was Top Value Stamps (the “TV” stamps). I remember my mom having books filled with stamps circa the late 1970s, but don’t remember ever seeing a Top Value store or distribution center or anything like that. I’ll have to ask her if she ever used those stamps for anything next time I see her. 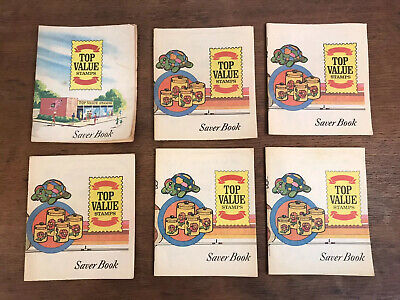 I always enjoyed putting the stamps in their books. I’m sure my parents redeemed them, but I don’t recall any specific purchases made with those stamp books.

Here is a 1975 S&H Green Stamp Catalog for you to enjoy:
Livin’ the Dream with Green Stamps: A 1975 Catalog - Flashbak

I remember helping to paste stamps into booklets and going to the “showroom” to get stuff. I don’t remember anything specific we got. But looking at those catalog pages there’s some glass on “p. 21” that look exactly like some we had in that era.

The main competitor to S&H in our area was Gold Bond (?) stamps.

When I left for college in 1964 I had an iron and a hair dryer bought with green stamps. I used that iron for almost 25 years! It didn’t have any tricks (no steam, no spray) but it still worked. The hair dryer, not so much. I guess I dried my hair more than I ironed.

Same with me as well. I remember we got stamps every time we went to the store by my grandmothers home but I never remember what we bought, if anything, with them.

Add me to the list. I remember the books and even (I think) remember going to the place to redeem them for something with Mom, but damned if I can remember what was brought back.

Must have been some adult thing of no interest whatsoever to a kid.

These were before my time, and until now I was only vaguely aware of stamp redemption as a concept. I wouldn’t have recognized any of the specific references here (S & H, green stamps, etc.).

They remind me of Marlboro Miles, which my parents made frequent use of. You tore off the side of cigarette packs (which I think were each worth 5 miles) and you could redeem them for goods listed in Marlboro’s catalog. Most of the items available were sporting and camping goods, and for many years we had several duffel bags, sleeping bags, and whatnot in bright red and black with Marlboro logos all over it.

We had a green stamp store in town, (Erie PA) my Aunt Katie worked there for years.

And of course, there were Boredom Stamps, courtesy of the National Lampoon. 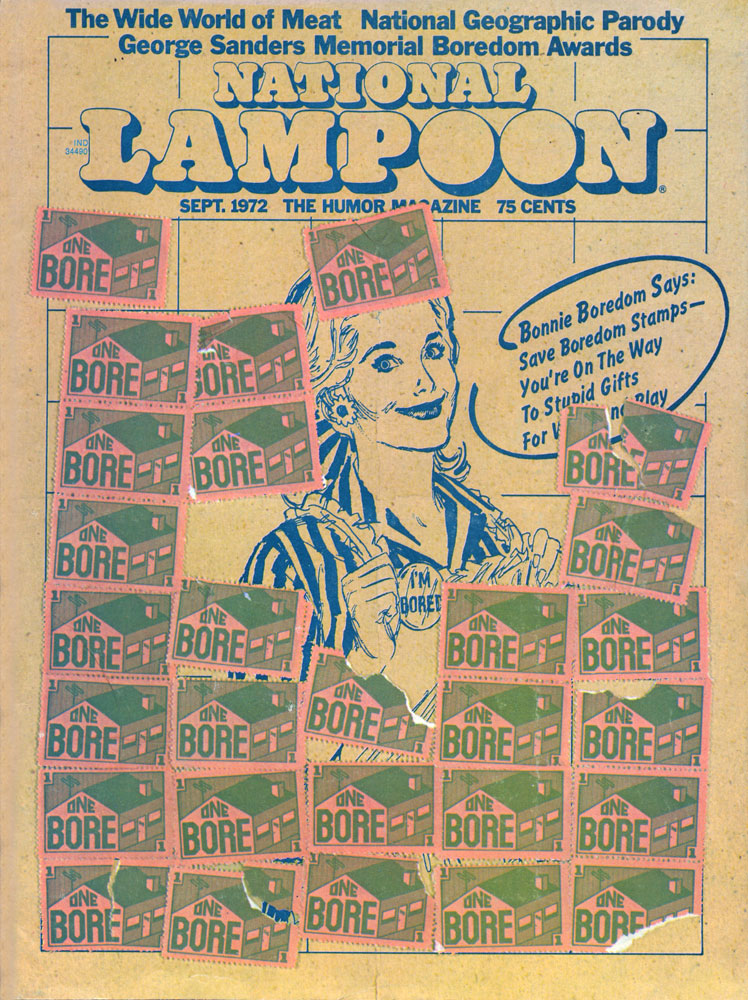 We got green and yellow stamps. I think the yellows were the same you showed. And we never used them anywhere. I remember going to the S&H store twice. I think there was a catalog of stuff to buy. You needed books and books of stamps to get anything worthwhile and they were out of the best deals from the catalog. There was a drawer in a dining room cabinet that was just full of those stamps. I used the stamps as a come one when I used to hitchhike around, it was just funny to see a guy with his thumb out and a sign that says “I give Green Stamps” and I never had a problem getting a ride.

Then they suddenly disappeared. The wiki says they were around until the late 80s but I can’t think of every seeing them in the 80s at all.