A pretty interesting story in the news today. 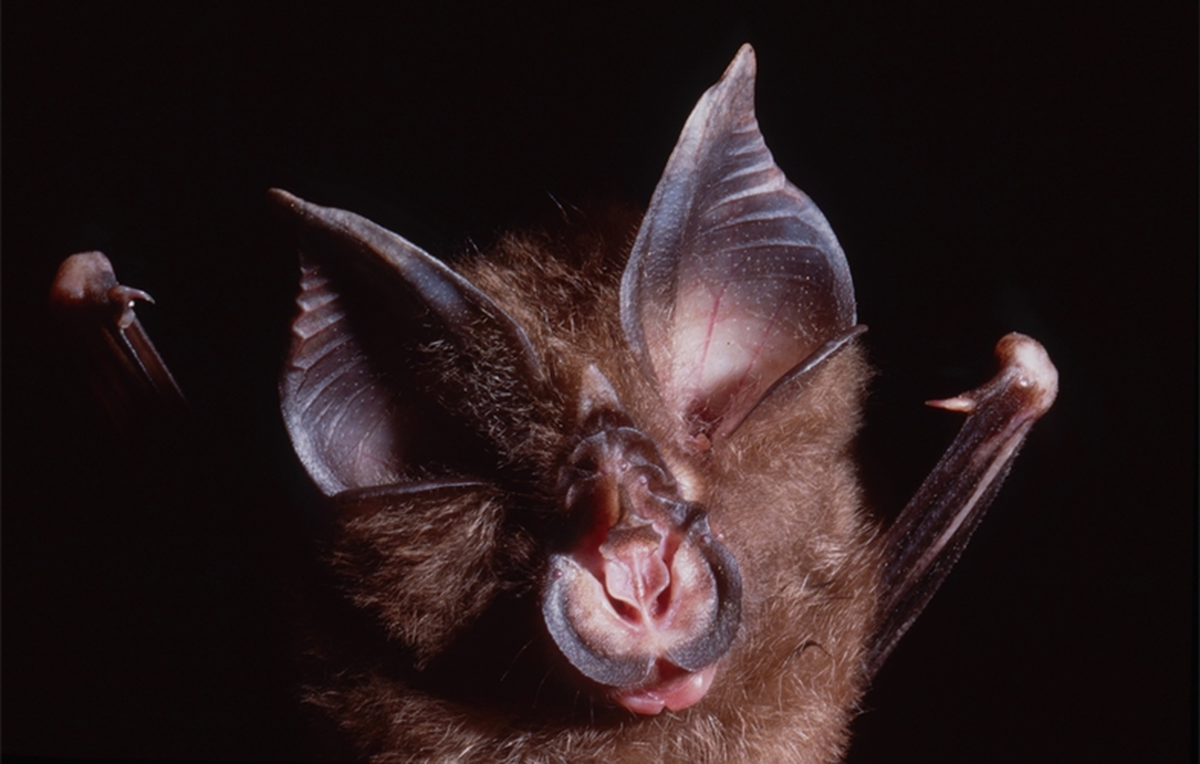 A virus very closely related to SARS-CoV-2, which can lead to COVID-19, was uncovered in a pair of bats sampled in Cambodia more than 10 years ago.

Coronaviruses very closely related to SARS-CoV-2, which can lead to COVID-19, was uncovered in a pair of bats sampled in Cambodia more than 10 years ago.

The discovery, outlined in the journal Nature Communications, further supports theories that the global pandemic was the result of a “spillover of a bat-borne virus.

In the recent study, scientists relied on metagenomic sequencing to identify “the nearly identical viruses” in two Shamel’s horseshoe bats, initially sampled in 2010. According to the authors, the findings suggest “the current understanding of the geographic distribution of the SARS-CoV and SARS-CoV-2 lineages possibly reflects a lack of sampling in Southeast Asia.

If this bears out, it has some pretty serious implications for understanding the origins of the virus

The thread title is misleading. What they found wasn’t SARS-CoV-2; it was another virus very closely related to it. Which isn’t a surprise at all: It’s been known, or at least considered very highly likely, right from the start that this virus originated in animals, likely bats, before mutating into something that infects humans.

While these ten-year-old samples are very close to SARS-CoV-2, they’re not identical, and presumably one of the differences is that they have little or no infectivity to humans.

I wonder if this can contribute to settle the debate concerning the lab origin of the virus.

There is a tread with a discussion of the lab origin theory of the virus; maybe this could be merged into it?

I wonder if this can contribute to settle the debate concerning the lab origin of the virus.

Maybe. maybe not. It shows that there are wild viruses very similar to SARS Cov 2 in SE Asia, but it still leaves open the question of how the human outbreak began. Did virus travel from Cambodia or Laos (another place where such viruses have been found in bats) to Wuhan in central China by some natural means and then jump to humans there; or were samples of the virus collected in SE Asia and brought to the lab where they accidentally infected people?