Two centuries ago, German scientist Carl Wunderlich learned that human body temperature hovered around 98.6 degrees F. But scientists at UC Santa Barbara have determined that in the last 20 years, the average temperature in the UK has dropped to 97.9 and in the US is 97.5. even the temperature in a tribe in remote parts of the Amazon has also dropped considerably.
They’re not sure why. 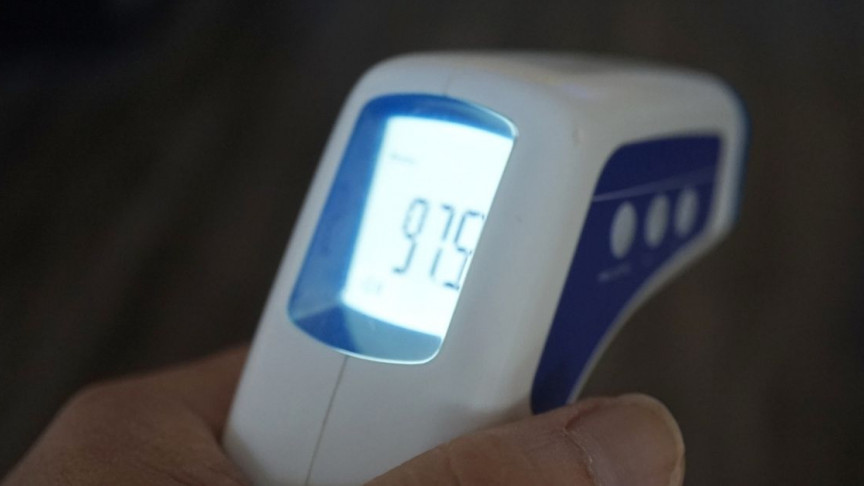 Scientists examined the decline in the average body temperature and discovered that it's lowered in the past two decades. Get the details inside.

In the 19th century, most books quoted “blood heat” as 98 °F, until a study published the mean (but not the variance) of a large sample as 36.88 °C (98.38 °F) Subsequently, that mean was widely quoted as “37 °C or 98.4 °F” until editors realised 37 °C is equal to 98.6 °F, not 98.4 °F. The 37 °C value was set by German physician Carl Reinhold August Wunderlich in his 1868 book which put temperature charts into widespread clinical use. Dictionaries and other sources that quoted these averages did add the word “about” to show that there is some variance, but generally did not state how wide the variance is.

I think it’s just one observable symptom of the slow but inexorable on-going heat death of the universe.

One conjecture I heard is that we suffer fewer diseases, have less inflammation and therefore lower temperature. Not sure how this applies to tribes in the remote Amazon.

Lizard People are finally coming out of the shadows…

my body temp has always been closer to 99.

Or to air conditioning. Now that here in COVID-land we get our temperatures checked regularly whether we like it or not, I’ve certainly seen that simply being outdoors in and out of the shade for 20 minutes can elevate my temp 2 or 3 degrees. Hanging around indoors surfing the 'Dope? Not so much.

Now that’s measuring forehead skin temp, not core temp, but what do we really know about the nature & quality of the 1800s measurements that gave us 37C 98.6F?

Just a Mundane Pointless aside, but skimming through the thread I couldn’t help but read the above as “measuring foreskin temp”.

As one gets older that temp seems to decline as well. Certainly on a time-averaged basis it does :sad trombone:

Everybody is just chilling out.

Especially the 1800s measurements of tribes in the remote Amazon

Mine runs 97.0-ish, always making it hard to prove it when I’m febrile.