Watched episode one of Colin in Black and White (Netflix). Colin Kaepernick and Ava duVernay team up to tell CK’s story, as a combination of documentary (presented and narrated by CK) and dramatization.

I fully support CK’s struggle against the NFL. But this show … no. When in the first 10 minutes they equated the NFL combine with a slave auction, I decided I probably won’t be sticking around. The remainder of the episode (minus a 5 minute digression into the birth of hip-hop) was the story of 14 year old CK’s struggle to wear his hair in cornrows.

Guilt from the BBC is excellent - a darkly funny noir full of extortion, double-dealing, mistrust, betrayal, ambition and hubris among a seedy cast of chancers.

Season 2 has just dropped. Season 1 (4 episodes) came out two years ago so is probably available in the US. Very sharp dialogue, tight plotting and at least one character lovable enough to make you care (and plenty unlovable but fun to spend time with).

Season one was a hoot. Can’t wait for S2 to be available here.

If you mean this one, it’s the right one 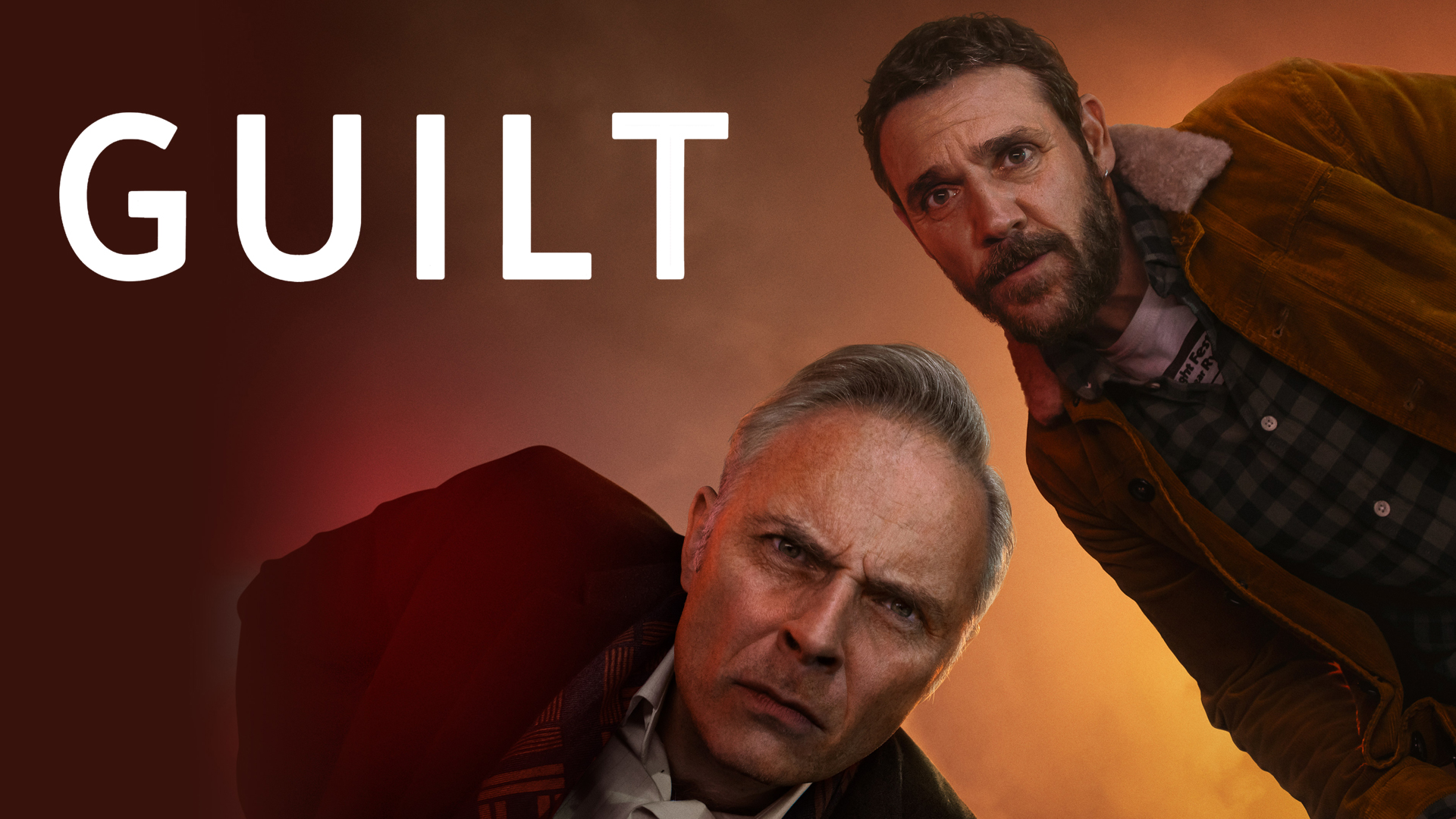 Guilt on MASTERPIECE on PBS

A hit-and-run plunges brothers Max and Jake into a farcical cover-up. Starring Mark Bonnar (Unforgotten) and Jamie Sives (To the Ends of the Earth).

Recently finished Wynona Earp and Lucifer— I’m OK with both finales. I watched the first episode 1 of Shadow and Bone quite a while ago and watched episode two this weekend. Like it enough to continue.

I got really sucked into Money Heist on Netflix. It’s a clever Spanish heist show, good action flick combined with some of the soapiness that Spanish TV is known for. I binged through the entire 1st season, but I’m about ready to bail because the relentless cliffhangers and escalating soapiness is getting a bit much.

I’ve been kind of lazily watching Hard, which is a Brazilian show on HBOMax about a woman who unexpectedly becomes a widow. As she’s trying to close out her husband’s business affairs, she discovers that, contrary to what she has believed all along, her husband wasn’t running a software company, but he produced pornographic films. She finds this out from her mother-in-law, who is aware of the business her son was involved in, and works in an administrative capacity for the company.

We finished Sharp Objects, which was truly odd. The ending was more horror story than mystery, but was well done overall. We’re still plodding through Dopesick. I say “plodding” because, while it’s very well done, one has to wait for Hulu to deign to drop another episode. We need to find another series to binge on.

I felt the same about Money Heist; it was getting too convoluted. I would almost recommend it just for the entertaining main character (‘The Professor’, was it?) though.

Yes. Professor is very clever. Tokyo is very hot. That’s what has sustained me through all the cliffhangers and soap-opera twists.

Would I like Cowboy Bebop , which is currently on Netflix?

Does two episodes constitute a “series”? If so, watching The Pale Horse, by Agatha Christie, on AP. Does not appear to have very many stars but I enjoyed the first episode but was too tired to watch the second last night. I’ve not read the book so don’t spoil it for me. Aside: as an automotive enthusiast, the car he’s driving is spectacular.

Finally finished Squid Game. All my co-workers were complaining they found the ending “disappointing”. I, on the other hand, found it entirely in line with the rest of the show, and pretty much anything else would have been disappointing.

We’re watching Shtisel (Netflix), which is about a Hasidic Jewish family. My wife likes it, but I just can’t relate to it at all.

Just wanted to recommend Mr. Inbetween (Hulu) if you haven’t seen it. Three seasons and a rather offbeat dark comedy about an enforcer. The guy is a thug, but you have to root for him.

Mr Inbetween is a fantastic show. Never a dull moment and I thought the series finale was perfect.

We’re watching Shtisel (Netflix), which is about a Hasidic Jewish family. My wife likes it, but I just can’t relate to it at all.

We’ve watched that. It’s well-made but it’s one of those “everyone is miserable all the time” shows.

Re: Chefguy and Mr. Inbetween.

Just started watching the other night. Huh. It’s just so different watching a show made in your own country for a change. I know every character there. I know two Rays, Five Freddys, etc. It’s real Australia, seedy parts, but real.

I also liked Rake, but it got fairly silly by the end.

I’ve been watching American Gods. Finished the first season, am like 2 episodes into the second. It’s okay. I can see how it’s probably more compelling in book form. Almost nothing happens in any given episode. It’s all just endless buildup to… something. I’ll probably finish it, there’s only like 25 episodes, but it may take me a while.

Of the new stuff I’ve watched recently, Hitmen (Peacock) was very good. Sitcom where Sue Perkins and her former Great British Baking Show co-host Mel Giedroyc have mundane conversations about every day life, only they are contract killers for some unnamed criminal organization and have these conversations while in the midst of some heinous criminal activity. It’s essentially a one-joke show, but it works. There’s only a handful of episodes, you can watch the whole thing in a few hours.