Shortwave radio: Is it still a thing? Is there anything worth listening to on it? Or is everything online?

The church also ran a public radio production house that produced quality news programs under the name Monitor Radio. At some point, the church leadership decided to take direct control over the news operations to integrate it with its religious operations, fired the respected journalists at the Monitor, and shut down Monitor Radio.

Anyway, this post isn’t about the Monitor. It’s about an ad I saw in the newspaper for a Grundig shortwave radio. I was fascinated and I persuaded my parents to get me a $100 Grundig World Receiver as a birthday gift. It didn’t have a digital tuner and I found it very difficult to manipulate, so I never quite learned to use it. It ended up being one of the many electronic gadgets in my life that found its demise from leaking batteries.

My question is this. Is shortwave radio still a thing? What do people listen to on it? Is there any reason to get a shortwave radio receiver or is everything available on the internet these days?

I know the BBC has stopped broadcasting to the US. I know that amateur radio still uses shortwave (though some digital modes will be unintelligible without the right equipment) and WWV is still around. I think there are some religious stations.

I listened on the shortwave when I was a kid. You could send letters to stations overseas and they’d send back a postcard. Life was very boring back then so it seemed kind of interesting at the time.

It is not what it used to be (I too was going to metion BBC World), but you can see that there are still plenty of broadcasts:
https://shortwaveschedule.com/
http://www.worldofradio.com/index.html
http://www.hfcc.org/schedule/
etc. Not everything is on the Internet (and even today not everybody on the planet gets global satellite internet, but radios are pretty ubiquitous), and it is, or at least was, interesting to set up an adequate antenna and see what you can pick up. News, of course, but sometimes there would be interesting music or something really far out.

Reviebrah has a shortwave broadcast. Here’s a link to Reviewbrah so you can judge if you’re interested. 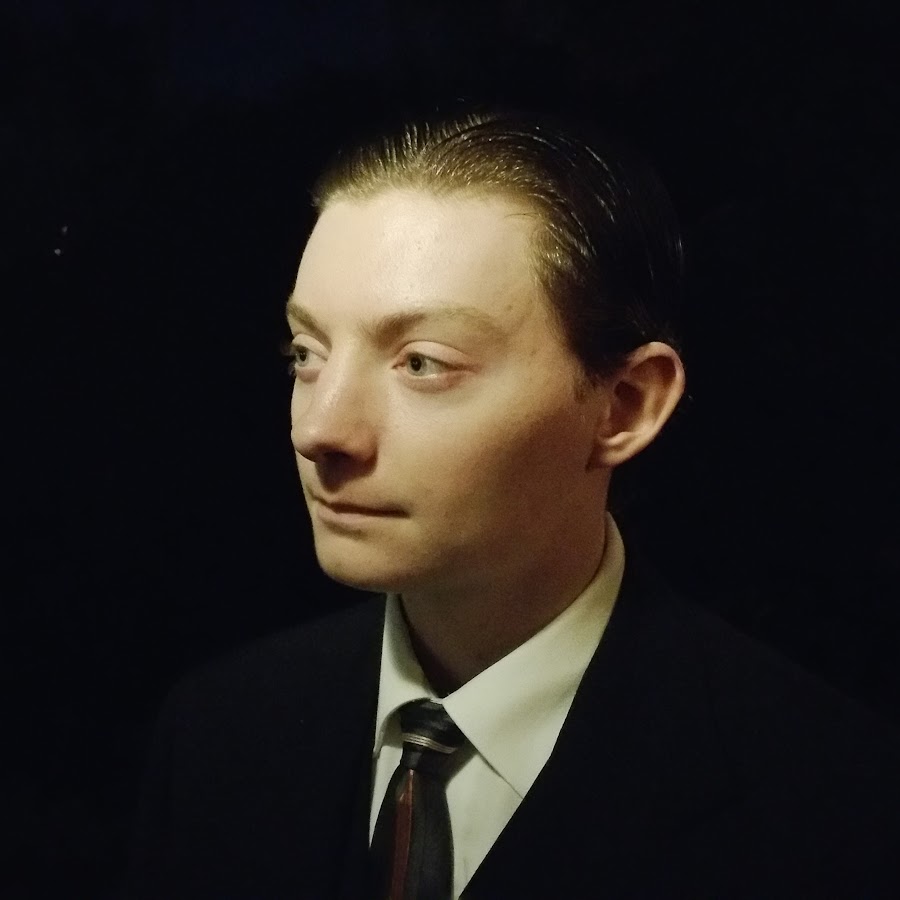 Shortwave radio enthusiast and broadcaster who critiques comestibles, beverages and beyond, with intermittent postings of random videos and talk shows on a variety of topics. I produce a VORW Podcast on YouTube ► youtube.com/vorwpodcast I also host...

(He also has a you tube channe where he reviews fast food items, that’s where he got his nickname.)

That’s Reviewbrah. Too late to edit the misspelling.

Anybody want a good deal on a CB Radio?

I remember when I was a kid we had an old probably 1960s era* radio in our basement that could receive shortwave in addition to the usual AM/FM bands. Sometime I’d flip the switch to SW just to see what I could pick up. I just remember coming across some conspiracy theorist/survivalist broadcast talking about how you should amass a large supply of gold and silver, because once the government collapses regular currency will be worthless and gold and silver will become the primary means of exchange. And I’m pretty sure I came across some of those mysterious numbers stations once or twice.

In the 1970’s I had a Hallicrafters S-85 connected to 50 ft of wire running out of my window. I remember listening to Voice of America, Radio Moscow, Radio Peking, BBC World Service, etc. and Amateur Radio operators, Utility stations…also lots of weird communications modes I couldn’t identify…

Today, through the magic of Software Defined Radio (SDR), you
can listen to the shortwave bands on your computer at:

This website points to other websites around the world that have SDR radios setup to be accessible from the internet. Most of them seem to emphasize the ham bands but you may also hear some shortwave broadcasters too.

You can obtain compete SDR radio systems to hook to your PC, or in some cases Android phone for less than $100 on Amazon. In some cases less then $25. It’s a cheap way to see what’s out there.

The websdr site is also a lot of fun and free.

The old national broadcasters have largely shut down their shortwave operations (especially the ones focused at North America). It’s mostly just religious kooks and Cuban propaganda (both sides).

Most of them seem to emphasize the ham bands but you may also hear some shortwave broadcasters too.

So what’s the diff tween Ham and Shortwave?

Shortwave bands would include the Ham bands as well as the Commercial broadcasting bands plus the military and utility operators.

“Ham” just refers to Amateur Radio AFAIK. Not all ham bands are shortwave, and obviously not all of the shortwave spectrum is allocated for amateur use.

When I was a kid, I basically “borrowed” my dad’s 12(?)-band SW radio from Zenith, which was state of the art back in, like, the late 1970s but by the time I listened to it had some mileage on it.

Still, I thought it was the coolest thing in the world that I could occasionally hear broadcasts in Chinese or Japanese or some other language I’d never heard before, knowing the signals were traveling halfway around the world.

FWIW, we ham radio operators almost never call the bands in that range shortwave and instead use HF for High Frequency. For example, you may hear something like “I use a fan dipole as my primary HF antenna.” However, we often refer to the wavelengths for individual bands like 40 meter (~7 MHz) and 70 cm (~400 MHz) bands.

I have fond memories of my brief stint into ham radio…that ended when my neighbors started giving us grief about the interference I was causing in their television.
But it sure was cool to strike up a conversation with random people in other states in Morse code. I didn’t have an audio oscillator on my radio, which meant I couldn’t hear my own keying, but that wasn’t a problem because the whole thing hummed and the lights dimmed with every tap of the key.

The hams have always been the ones to get communications going in times of disaster. I certainly hope that safety net is still there.

There’s also Amateur TV which attracts its own devotees - I believe it uses the same Ham spectrum as the radio hounds, and similar to Websdr you can watch some of them via the internet. The British Amateur Television Club has a site that aggregates a bunch of them at https://batc.org.uk/live/ - mostly broadcasting test patterns but if you’re lucky on a weekend afternoon you might find a live feed, which will tend to be some old duffer in his cluttered basement talking about the improvements he’s made to his antenna or some new signal booster he’s trying out.

I had my dad’s Hallicrafter shortwave receiver restored. It was in bad shape. Needed all new capacitors and an alignment.

I haven’t used the radio in several years. I think it was S53A. Looks like this one.
https://www.ebay.com/itm/VINTAGE-HALLICRAFTERS-MODEL-S-53A-SHORTWAVE-RECEIVER-GOOD-COMMERCIAL-SURPLUS-/353142005773

Who operates those weird "numbers stations" on shortwave radio?

Dear Cecil: While scanning the shortwave radio bands recently, I discovered a station broadcasting five-digit numbers in Spanish. Each number was repeated twice before a new one was broadcast. It...