Soccer between the trenches during WWI/II?

Is it true that on Christmas some year during one of the World Wars both sides (I’m guessing Britain and Germany) came out of the trenches and played soccer (or football, if you prefer)?

Yes it did, during WW2 between the Brits and the Germans. They came out of their trenches for a couple days, the Germans making the first move I believe. Top brass was pissed and eventually said that anyone leaving the trenches will be shot on sight.

I just remembered-- the Germans started singing O Tanenbaum and brought over a Christmas tree. The truce eventually spanned for miles.

That, of course would be WW1 not 2

damn that’s what I meant. Could of sworn I hit one.

Here is an excellent recent book on the Christmas Truce, which I highly recommend.

Actually there were quite a few “informal” truces toward the end of WW2. Most were small scale, and the soldiers just sat in their positions and didn’t shoot at each other.
There’s a book which tells of this, but I don’t remember the title. I’ll try to find it unless someboby else knows of it. I think it was by a combat journalist, and detailed a lot of the non-combat aspects of the war. Pretty good read, IIRC.
Peace,
mangeorge

They even made a Hollywood movie out of the premise. It didn’t get good reviews, but I thought it was OK: 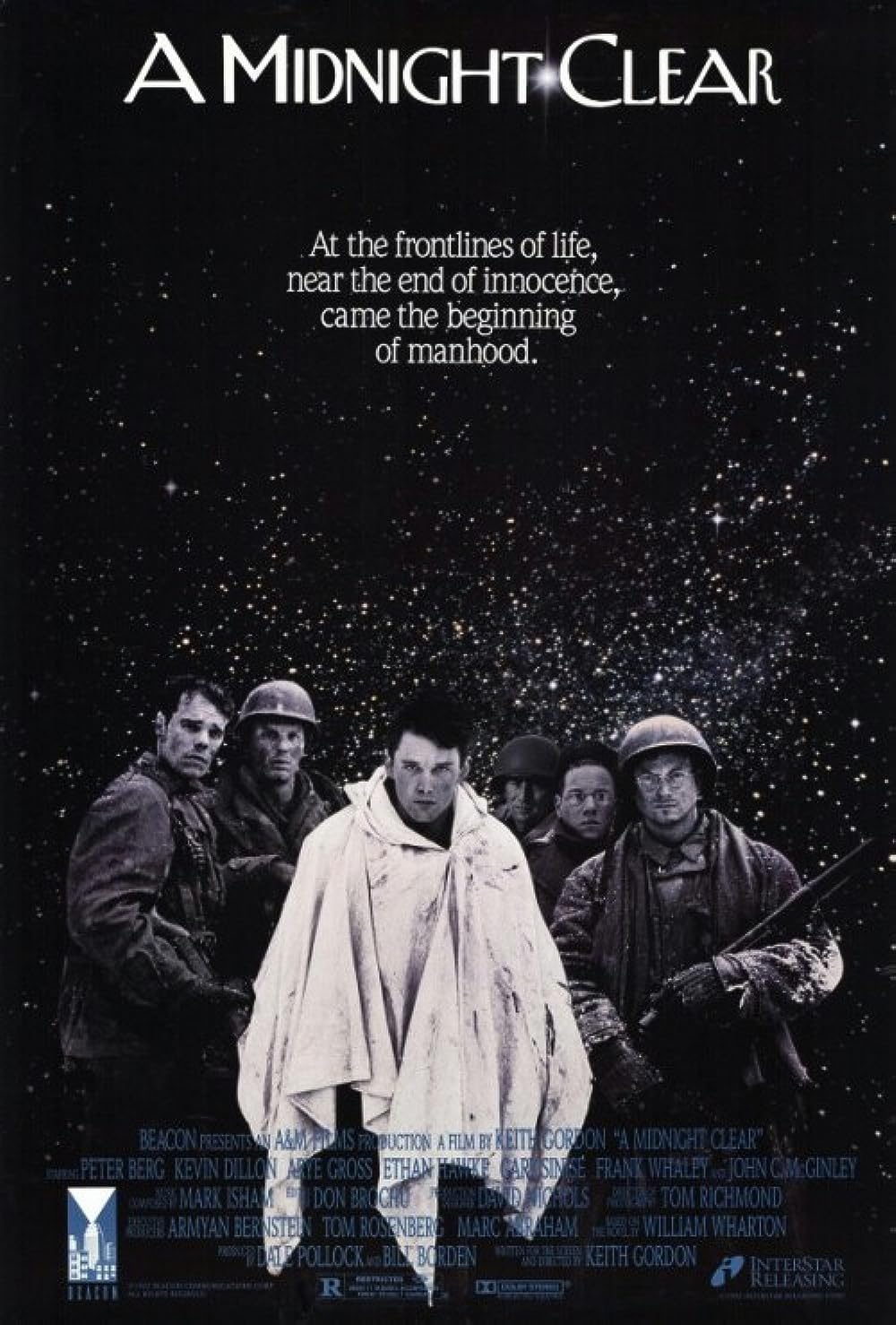 A Midnight Clear: Directed by Keith Gordon. With Peter Berg, Kevin Dillon, Arye Gross, Ethan Hawke. This WW2 psychological drama plays out at Christmas. US GIs hold an isolated cabin in the Ardennes against a handful of Germans cut off from their...