Some ciphers from the BBC

I managed to waste a bit of time on these, and still didn’t get the last two. 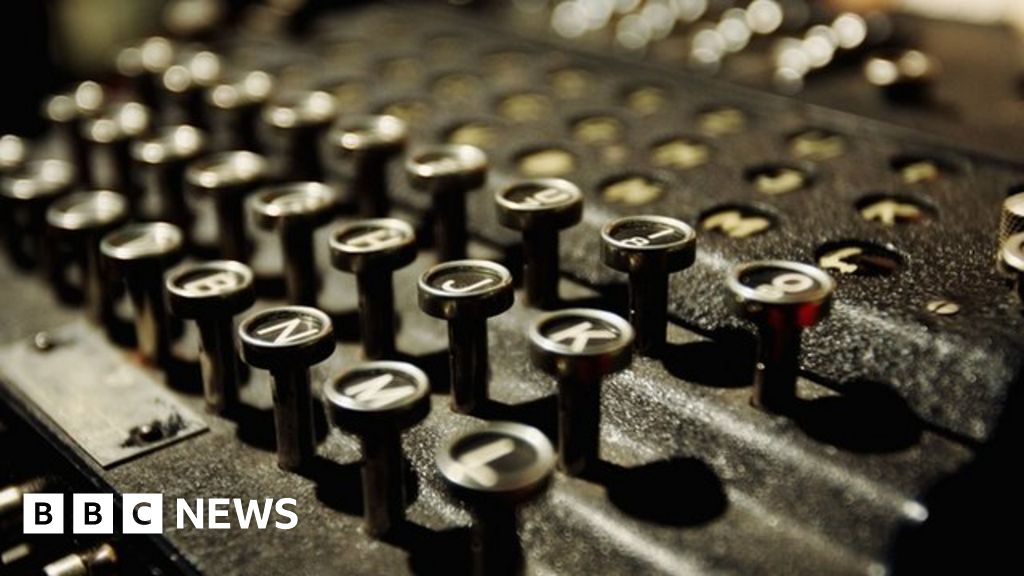 This series of six puzzles might reveal whether you have the type of brain which is suited to work in cybersecurity.

#5 is a Beale Cipher, where each number represents a letter taken from a particular source.

Replace each number with the first letter of the symbol of the chemical element of that number. The image below it gives it away.

Off With Their Heads - the pawns represent Morse code letters (black are dots; white are dashes; one space indicates a break between letters; two spaces indicate a break between words)

and I think I know how to solve the first one:

The numbers are ASCII codes, but the message looks like it’s a cryptogram, as it starts out: "Jr’er nyy zoq

That Don Guy is correct about the first puzzle on #6. It’s the Alice in Wonderland quote that goes “We’re all mad here. I’m mad. You’re mad…”, etc.

That Don Guy is correct about the first puzzle on #6. It’s the Alice in Wonderland quote that goes “We’re all mad here. I’m mad. You’re mad…”, etc.

For those of you unfamiliar with the term, “ROT13” means “rotate 13” - that is, rotate the alphabet 13 letters (so A becomes N, B becomes O, and so on; the alphabet loops around, so after M becoming Z, then N becomes A, O becomes B, and so on. This has the advantage that to “decrypt” the message, you simply apply ROT13 to the encrypted message again.

This was used mainly to allow for spoilers in Usenet (now Google Groups) messages that were text-only.
[/spoiler]