Something I noticed while watching Person of Interest

This is truly mundane and pointless…

I was watching an episode of Person of Interest and I noticed that Carter called Fusco to look up something in the police database. He proceeded to put on his glasses and then look at the computer screen over the glasses. Obviously, he didn’t need the glasses for the computer screen. Why did he put them on?

Not only is this post pointless, his putting on the glasses is pointless.

Is there any data concerning how fast the glasses were put on?

So he could take them off dramatically after having a sudden epiphany.

However, there’s still much we don’t know about the putting-on phase. Where were the glasses before they were put on, anyway. Were they (1) in the wearer’s pocket and if so which one (2) on the wearer’s forehead or (3) on a flat surface such as a mouse mat.

I can’t remember when I last read an OP with such sparse detail.

I’m honestly surprised there are any responses other than eyerolling.

My guess is that these are silly responses to my silly post. But anyway…

If I recall correctly, they were on his desk so it was a “pick them up and put them on” process.

As far as how fast he did it, It wasn’t particularly slow or fast. Just normal “putting on glasses” speed.

Also, if I recall correctly, he didn’t take them off before the scene cut.

That’s the problem with epiphanies. You never know when they’re gonna happen.

If I was watching that scene. I wouldn’t automatically think that he was looking over the top of his glasses. Rather that he was looking through the top part of his bifocals. Of course anyone with sight that poor would probably be wearing glasses all the time anyway. So, I’m going to chalk it to to the “Needs glasses to read” trope.

Sorry to take the question seriously, but given the character it makes perfect sense. Reflex action of putting on glasses to read and then it being a computer screen and not actually needing them so looking over the top. That mindless action and dealing with the result of it (merely annoying or consequential) is what Fusco the character was. Not sure if the writers or actor put that much thought into it though.

So he could take them off dramatically after having a sudden epiphany. 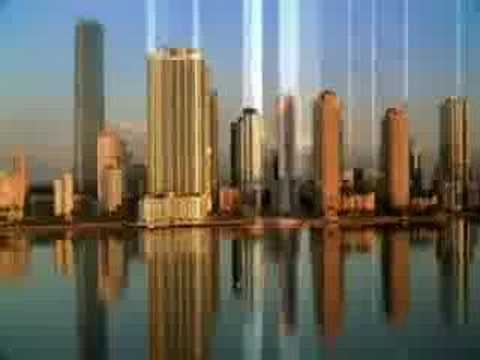 I just love little details that aren’t what an actor would do, but might be what a real person would do.

So an older guy, when asked to read something, automatically reaches for his glasses. He’s done that for decades, and it’s only recently that technology has changed so that the glasses are actually a hindrance. But he’s focused on the task at hand, and is barely cognizant of the fact that he’s put them on, and just reads over the top of them.