I’m looking to create a playlist of songs about mortality – not necessarily about death (although death could certainly be involved), but more about the fleeting nature of life, how it’s all gone in the blink of an eye, about how time waits for no man, etc., etc. You know, cheery stuff like that.

For instance, a good example (and in fact the song that got me thinking about this) is 100 Years by Five for Fighting.

Any others? All genres of music are welcome.

Drink to the Dead by Clutch

Had a bunch more in mind but forgot them by the time I tracked down that link. Maybe back later…

Well, there’s “Three Bells” by the Browns, if you’re willing to include real schlock.

I’ve recently started listening to Bone: Thugs-N-Harmony again and the following song is what got me into them into the first place and it kind of fits what you’re asking about.

(Yeah, I like Rush. And yeah, they write a lot of songs about that topic)

(Yeah, I like Rush. And yeah, they write a lot of songs about that topic)

Well, I’m done contributing to the thread. You’ve submitted the others I was wanting to add (“Afterimage” and “Time Stand Still”). TSS is one of my all-time favorites.

Practically anything by Oingo Boingo!

We Close Our Eyes
No One Lives Forever
Dead Man’s Party (?)
…and many others.

Kurt Weill’s “One Life to Live,” from Lady in the Dark: http://www.youtube.com/watch?v=7xzrrYNLWT0

It Was a Very Good Year - Sinatra

And my boy Dan W. Quinn, singing the catchy “More Work for the Undertaker!” http://www.youtube.com/watch?v=6VtHBkV2dew

What? Nobody’s mentioned ‘Seasons In The Sun’ yet? 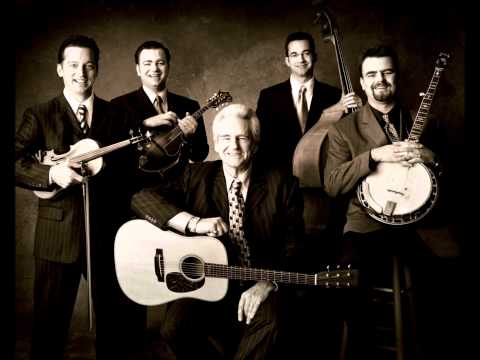