A couple of weeks ago, NYT journalist Maggie Haberman, delighted to be at a Springsteen show, innocently (I think) tweeted “A screen door slams, Mary’s dress sways”, and Twitter was off to the races. Apparently, it’s been a long-held conviction for many folks, fully supported by the “Born to Run” lyric sheet, that the word is ‘waves’, not ‘sways’.

Investigations took place, many newspaper articles were written, and eventually Springsteen’s long-time manager weighed in and said “it’s ‘sways’”. Shortly thereafter, the specific lyric was changed from ‘waves’ to ‘sways’ on Springsteen’s website.

Springsteen’s autobiography, and his hand-written lyrics from back in the day, both say ‘sways’.

Anyway, you don’t often see a mondegreen explode like that. It has always been ‘sways’ for me, but then I never read the lyric sheet back in the day, and I can imagine if it’s been ‘waves’ in your head for 40 years, fully supported by documentation, it would take some adjustment.

This is kinda mundane, and kinda cafe society, but here we are.

I love the song, and always thought it was “sways” (because that’s what dresses do), but looking back to when I posted the line as a great opening line, I see I C&P “waves”.

The screen door slams, Mary’s dress waves Like a vision she dances across the porch as the radio plays Bruce Springsteen, Thunder road Wasted and wounded, it ain’t what the moon did Got what I paid for now See ya tomorrow, hey Frank can I borrow A couple of bucks from you? Tom Waits, Tom Traubert’s Blues Your everlasting summer You can see it fading fast So you grab a piece of something That you think is gonna last Steely Dan, Reeling in the Years

Heh…this was a topic of discussion on the Michael Smerconish show just the other day. He was firmly in the sways camp, his screener was certain that it’s waves. Myself, I lean towards the sway side.

Has nobody ever seen a Springsteen concert? It’s “sways.” 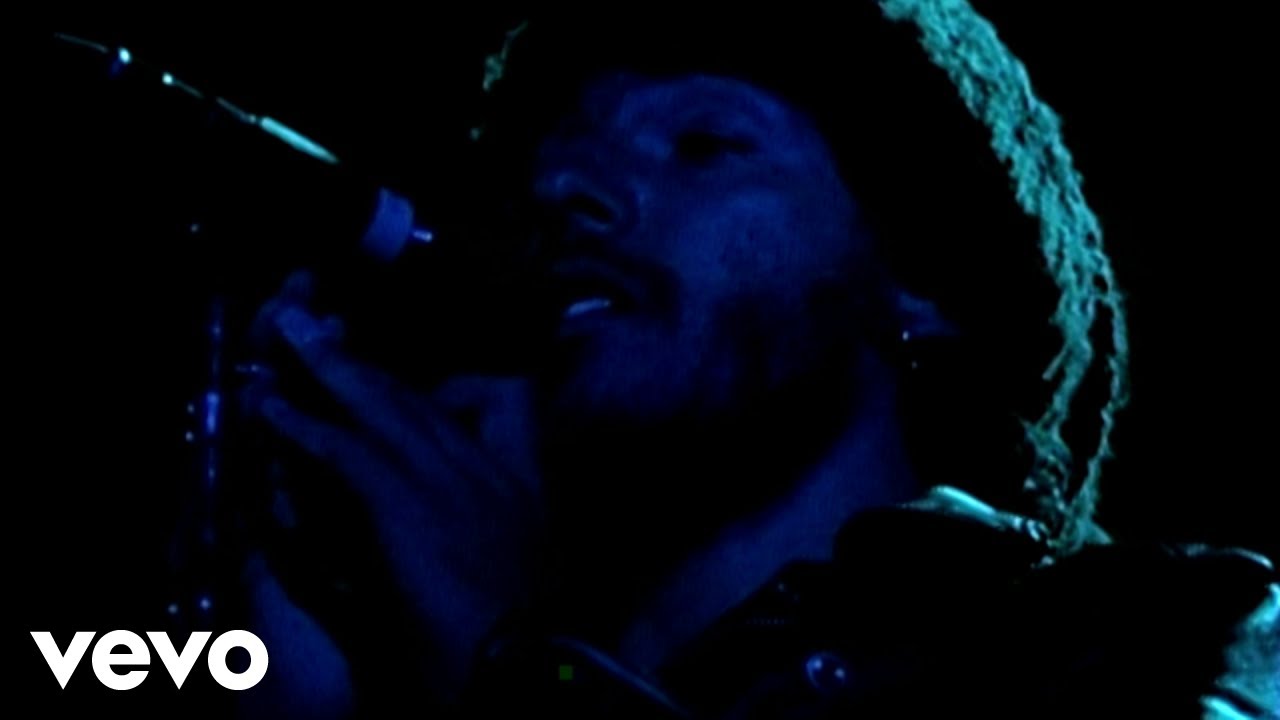 Has nobody ever seen a Springsteen concert?

That’s a sore spot with me. Every time I tried to see him in Pittsburgh, tickets were impossible to get. I’ve seen Dylan a bunch of times, a few times from the front row. For some reason Springsteen in Pittsburgh leads to some kind of perfect storm of ticket buying.