Steve Earle just notified me the revolution has started

I’m sitting here on the couch and suddenly Steve Earle’s “The Revolution Starts Now” is playing through my soundbar. I checked this laptop and my other computer (even went into task manager) and no music player was running on my phone.

Fuck, I guess the revoultion has started. They said it would not be televised, didn’t think I would get notified through my soundbar.

The only thing I can think of is that a neigbor was playing it and the soundbar picked it up through bluetooth, but after the song ended, nothing else followed. Just too weird they would play that and nothing else. 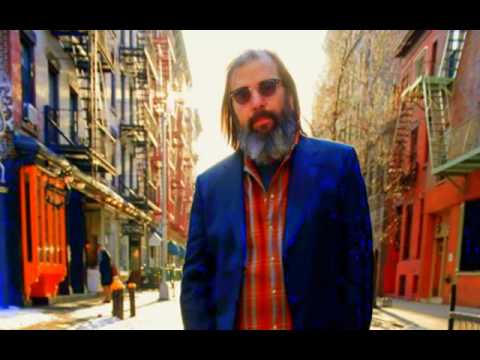 Are there any laser beams from the sky setting fire to buildings and trees outside your location? If not, you’re probably okay. For a while anyway.

Extended dream of a 1,000+ foot tsunami curling ashore worldwide. Interesting thing is that some survived on said coastal regions, with nary a concern in the world.

Very possible. I’ve accidentally bluetooth casted to a soundbar in another part of the house, freaking out family members.

Or maybe it’s an actual call to revolution. Though if so, the lyrics are pretty vague on actual calls to action:

“tear the walls around you down”… Um, real walls or the metaphorical kind?

“lay your money down”… Oh sure, every call for revolution seems to also come with a plea for funding.

“follow your heart”… OK, I’ll quit my day job, dust off my guitar and join a band!

I’d much prefer if Steve would ask me to go to Guitar Town instead.

I asked to join the revolution, but they told me it was not my turn.

Are there any laser beams from the sky setting fire to buildings and trees outside your location?

You’ll know there’s a revolution when there are torches, pitchforks, raised fists, etc.

I asked to join the revolution, but they told me it was not my turn.

Did they put you in rotation?

No, I’m not on the rota yet, but they in consolation they gave me pi.

You’ll know there’s a revolution when there are torches, pitchforks, raised fists, etc.

No, I’m not on the rota yet, but they in consolation they gave me pi.

Better take some Tums with that-- otherwise it will repeat on you endlessly.

Is the definition of a revolution spiraling into control? 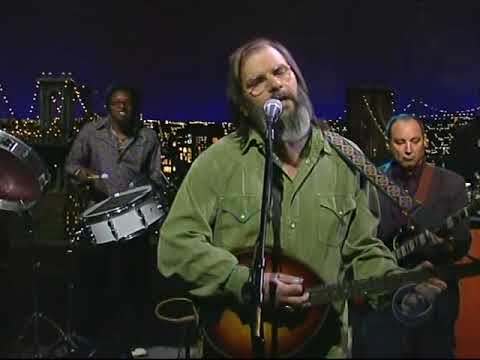 (NYC. “The sacred promise a statue made.” It’s heavy, and Steve’s cool.)

Agreed. This ranks amongst my favorite songs ever. Both music and subject matter.

Steve Earle is one of the rare songwriters with genuine empathy. (And a “show must go on” attitude that is rare today.) His live performances (with his band The Dukes) should be an example to young bands wondering how much effort really goes into the gig.
Speaking of empathy, here’s a song about the homeless: 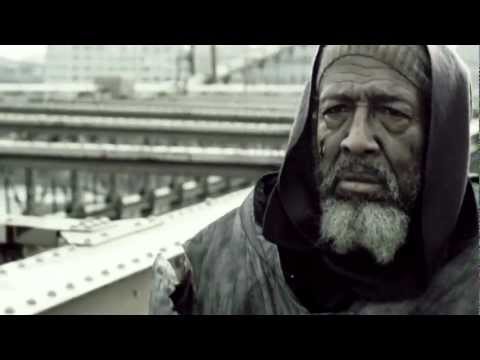 He has a show on SiriusXM and his musical knowledge is broad and impressive.

He did 25 episodes of “Guitar Town” on his Youtube channel and they were great. He hasn’t done any additional in almost a year though

As long as the 'bird-dog’s on!

How does The Revolution account for different times zones?

“Say, you want a Revolution”

“I tried to start a revolution, but didn’t print enough pamphlets, so hardly anyone turned up, except my mum and her boyfriend, who I hate . . . But, I’m actually organizing another revolution. I don’t know if you’d be interested in something like that. Do you reckon you’d be interested?” 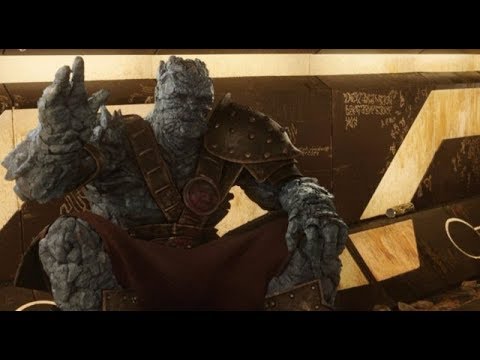