I LOVE “The Moth” podcast. If you like “The Moth” you’ll probably like “Risk” …“true stories you never though you’d dare to share” though it is decidedly much more explicit than The Moth.

We in Durham are lucky enough to have our own storytelling event called “The Monti” which I’ve been to in person a few times. Last time I went I found out they have a podcast which I’m eating up like pringles.

Do you know of other storytelling podcasts? Do you have a local storytelling show? Did you ever get up and tell a story? (I haven’t not yet, I’m just getting up my gumption.)

I asked this very question not too long ago!

A new addition to the field is Strangers from KCRW. It’s produced by a former producer of The Moth. I’ve downloaded some of the podcasts but I haven’t listened to them yet. 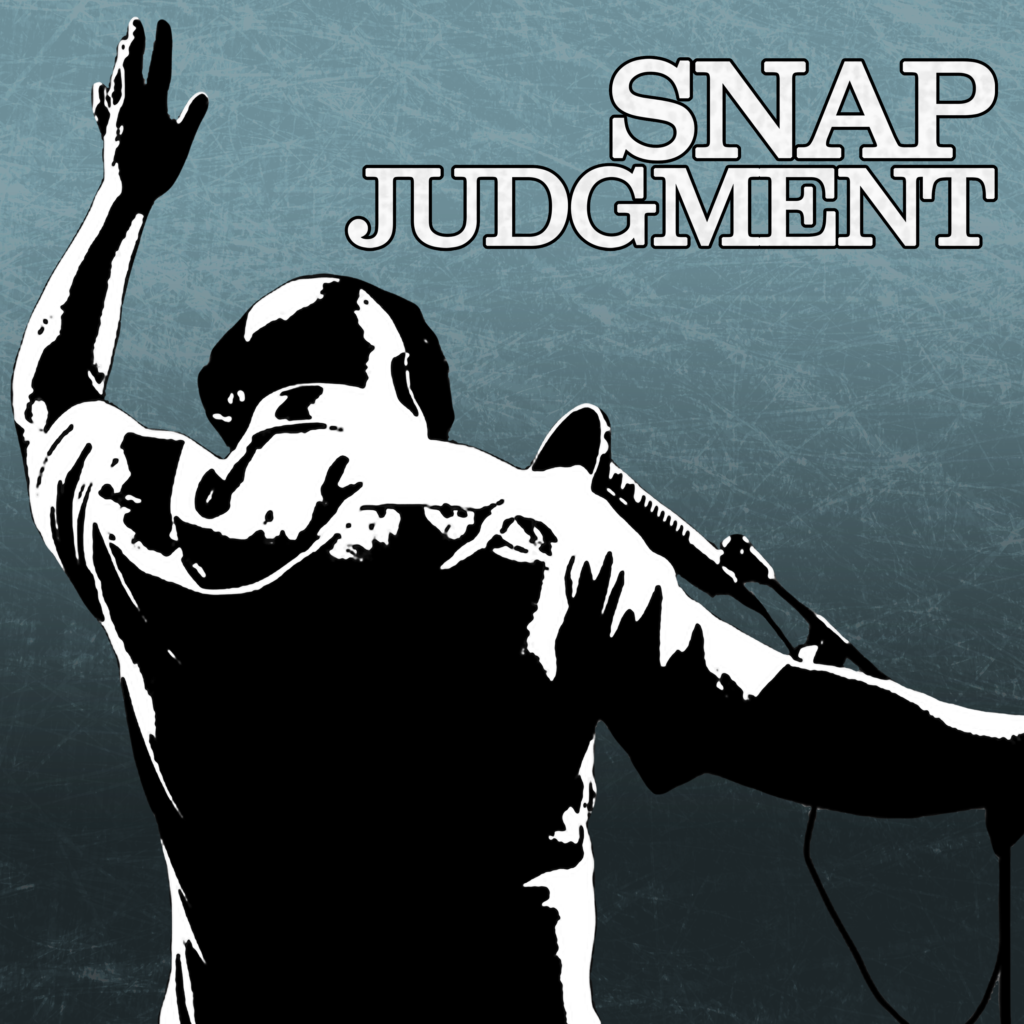 In this week’s issue of Tell Your Friends! The Only Podcast That Matters!, Liam McEneaney talks to NY Times-bestselling author Baratunde Thurston about his tenure as Political Editor at The Onion, about how he worked his way through Harvard at every end of the social spectrum, and about how everything that could go wrong with an interview was currently going wrong live on mic.

And 18-time Moth slam champion Adam Wade tells us a story about his salad days as a page for Late Night with Conan O’Brien.

All this, and Liam talks about the transformative power of seeing Jonathan Richman live, headlining an open mic contest at a gay bar, and performing at the surprise 40th birthday party of an ex-Navy SEAL.

Well, This American Life is pretty much the original storytelling show, and it’s available as a podcast. The format generally isn’t just someone getting up to a mic and delivering a monologue, though–there are interviews, dialoguey bits, the same music every single week, etc. But if you dig the Moth (I used to, but finally gave it up because various bits of it got on my proverbial last nerve), This American Life should be right up your alley.