Season 6 of Supergirl is set to premiere on March 30. Note the change in schedule. It will air on Tuesday, after The Flash, replacing Superman and Lois in its timeslot as the latter show goes on spring hiatus. As previously announced, this will be Supergirl’s final season. 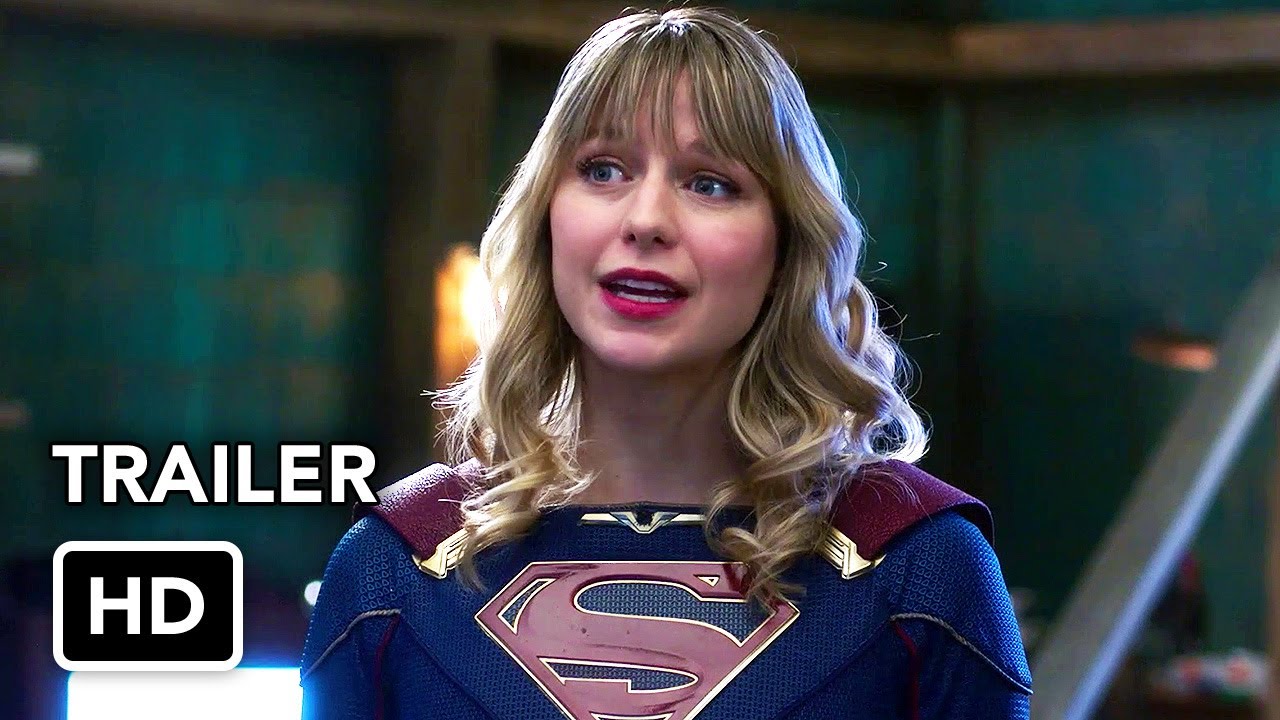 It’s been so long since the pandemic cut last season short, I’ve almost forgotten what happened. I remember Lex Luthor used Crisis to make everyone think he’s a Good Guy and put himself in charge of the D.E.O. Kara, Alex, and the Superfriends left to form a resistance against Lex. There was also some weird stuff about aliens hidden on Earth since before the pyramids were built, that I’m still not sure I entirely understand.

For the final season, there are no changes to the main cast. Jimmy Olsen resigned from CatCo early last season, so we won’t be Mehcad Brooks again (except as a Very Special Guest). Jon Cryer will be continuing his role as Lex Luthor. David Ramsey will guest to reprise his John Diggle role from Arrow; he is also slated to direct an episode.

SEASON PREMIERE - As Brainiac lays close to death after trying to stop Lex, Supergirl and team soar in to save him, engaging in an epic battle with Gamenmae (guest star Cara Buono). After beating Leviathan, Supergirl turns her attention to Lex who has used the Obsidian platform to brainwash half the world to love him and follow him at all costs, no matter what horrible things he does. Knowing how dangerous this makes her brother, Lena enlists the entire team - Alex, J’onn, Dreamer, Kelly and Brainiac - to help, but Supergirl realizes that the only way to truly stop Lex is to sacrifice herself.

Based on the state of Supergirl’s bangs, it looks like they had at lead 90% of the episode in the can before production was forced to shut down. By putting Supergirl in the Phantom Zone, they had even arranged a way for Melissa to exit shooting early, go on maternity leave, then come back late to next season’s production.

I really wish they had been able to complete the season finale, because viewing this stuff having watched Superman and Lois was positively painful. The difference in quality was quite startling. It also highlighted even more just how overstuffed Supergirl’s plot was. Lex! Lena! Leviathan! Andrea! Brainy! M’gann! MISS TESSMACHER!!!

The highlight of the episode was Lex singing and dancing in the Fortress of Solitude. 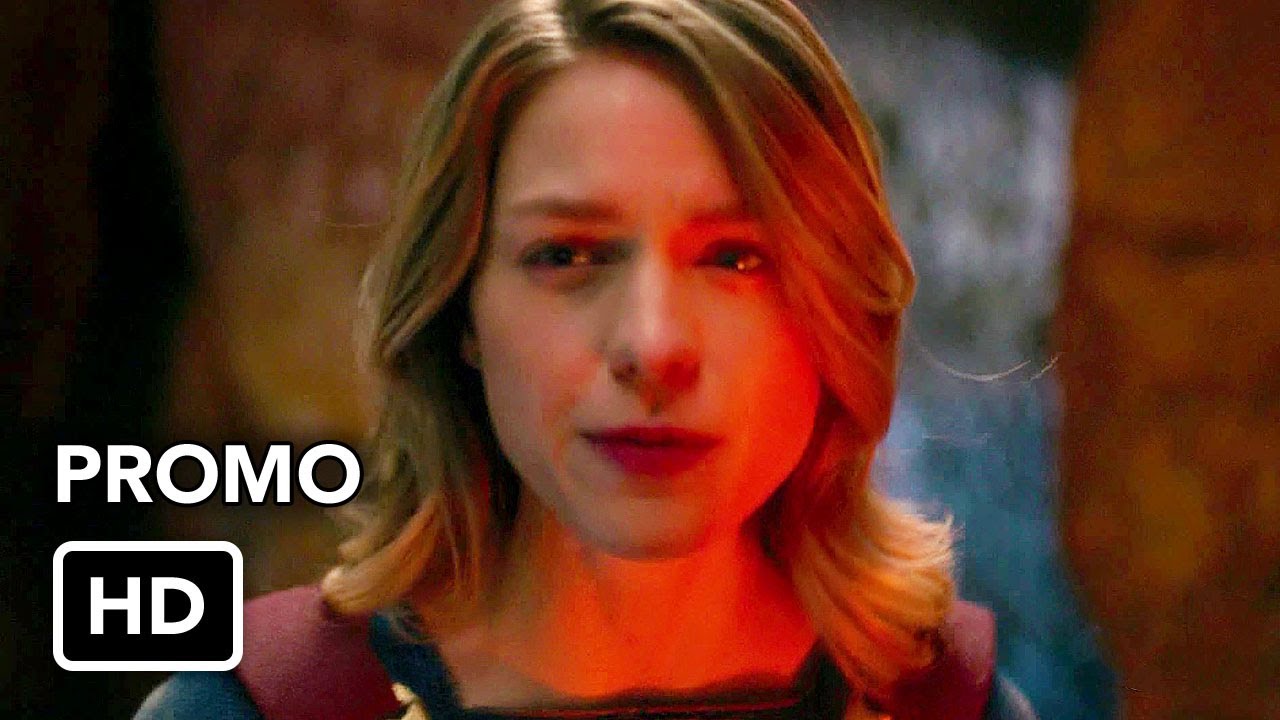 THE BREAKING POINT - As the stakes with Lex are raised higher than ever before, Lena must decide how far she is willing to go to stop her brother. Meanwhile, Supergirl and the team are faced with a challenge unlike anything they’ve ever dealt with before and it brings Alex to her breaking point.

I thought there would some sort of time skip, but apparently this episode begins almost immediately where the last left off. So one odd side effect of the Phantom Zone is that your bangs instantaneously grow out.

The Superfriends are looking for a way to get Supergirl out of the Phantom Zone, which includes asking a vampire from the planet Transylvania

how to get in. Even Kelly is bringing in Big Belly Burgers. Meanwhile, Kara’s Very Good Friend Lena is cooling her heels, relaxing, not even planning to testify against her brother Lex until the prosecution’s case fell apart. What kind of case, especially one as large as that against Lex, hinges on the testimony of a single individual? The prosecution deserved to lose. [These Arrowverse writers really, really don’t know how to write courtroom drama. Witness the Trial of the Flash.]

I was going to say “If you thought the Trial of Barry Allen was too bogged down with legal realism, you’ll love the trial of Lex Luthor” 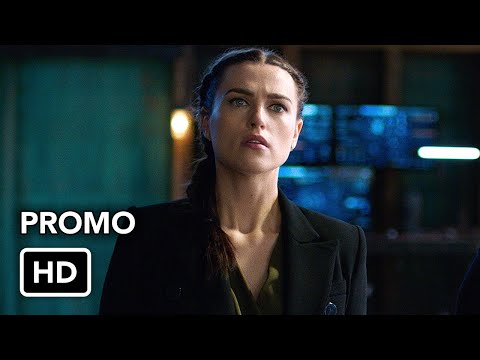 Kara new friend in the Phantom Zone, Nxy???, is played by Peta Sergeant who has been added to the cast as a series regular. It’s an odd writing choice to add a new main character in the final season. Shouldn’t they be trying to wrap up the existing storylines? Or have they just given up on William, Andrea, and Nia? And the one storyline they could have neatly wrapped up, Lex Luthor, is inexplicably allowed to keep on going. I loved Jon Cryer playing Lex but I am done with his character now.

Speaking of odd writing choices, I just realized that Alex must have told Kelly about Kara and Supergirl off-screen. This, after how much emphasis they made in the premiere about Alex having to tell Kelly. What, the writers couldn’t figure out a way to milk any drama out of the revelation?