Spies have been infiltrating television shows around the world for many decades now-our spies, their spies, bad spies and good spies. Do you have any favorites? Just whisper in my ear, and it’ll be our little secret.

The Avengers, of course.

The Man from UNCLE.

One I saw recently on board an LOT airliner: Illegals, an excellent Polish series filmed in four different languages (with English subtitles).

24, if we can consider that a secret agent show.

I liked the smooth patter and no nonsense roughness of I Spy.

There was one in the '60s that I really liked: Blue Light, where Robert Goulet was an American double agent inside Nazi Germany. Unfortunately, it lasted only 13 episodes, IIRC.

I should mention The Wild, Wild West as well.

We still wonder how it happened, because we usually encouraged our grade school aged kids to watch intelligent, challenging television, buuuut… as soon as ALIAS came on, the kids would jump in our bed and giggle whenever Sydney Bristow dropkicked a bad guy.

Recently rewatched it on Netflix, and it holds up. Jennifer Garner and Bradley Cooper are great as friends, and Victor Garber makes a wonderful “Spy Dad”.

Later, my kids returned the favor and got me watching BURN NOTICE.
Which I like mostly for the voiceover. (As someone said of the book
Beat the Reaper by Josh Bazell, if you’re intrigued by a hit man who, as he’s attacked by a gangster, pauses to tell the reader about how the elbow is constructed and how he’s about to deconstruct it.)

I loved both Reilly: Ace of Spies and Foyle’s War. Most of the others on the Top 100 list I have yet to see (except for the ones I’ve already listed).

I like British espionage TV shows such as The Sandbaggers, Callan and MI-5.

The Sandbaggers is a British spy drama television series about men and women on the front lines of the Cold War. Set contemporaneously with its original broadcast on ITV in 1978 and 1980, The Sandbaggers examines the effect of espionage on the personal and professional lives of British and American intelligence specialists. The series was produced by Yorkshire Television, based in Leeds. The protagonist is Neil D. Burnside (played by Roy Marsden), Director of Operations in Britain's Secret In...

Callan is a British action-drama television series created by James Mitchell, first airing between 1967 and 1972. It starred Edward Woodward as David Callan, an agent of a state secret service dealing with internal security threats to the United Kingdom. Though portrayed as having responsibilities similar to those of the real-life MI5, Callan's fictional "Section" has carte blanche to use the most ruthless of methods. In the storylines interrogation is by means of torture, while extrajudicial ... 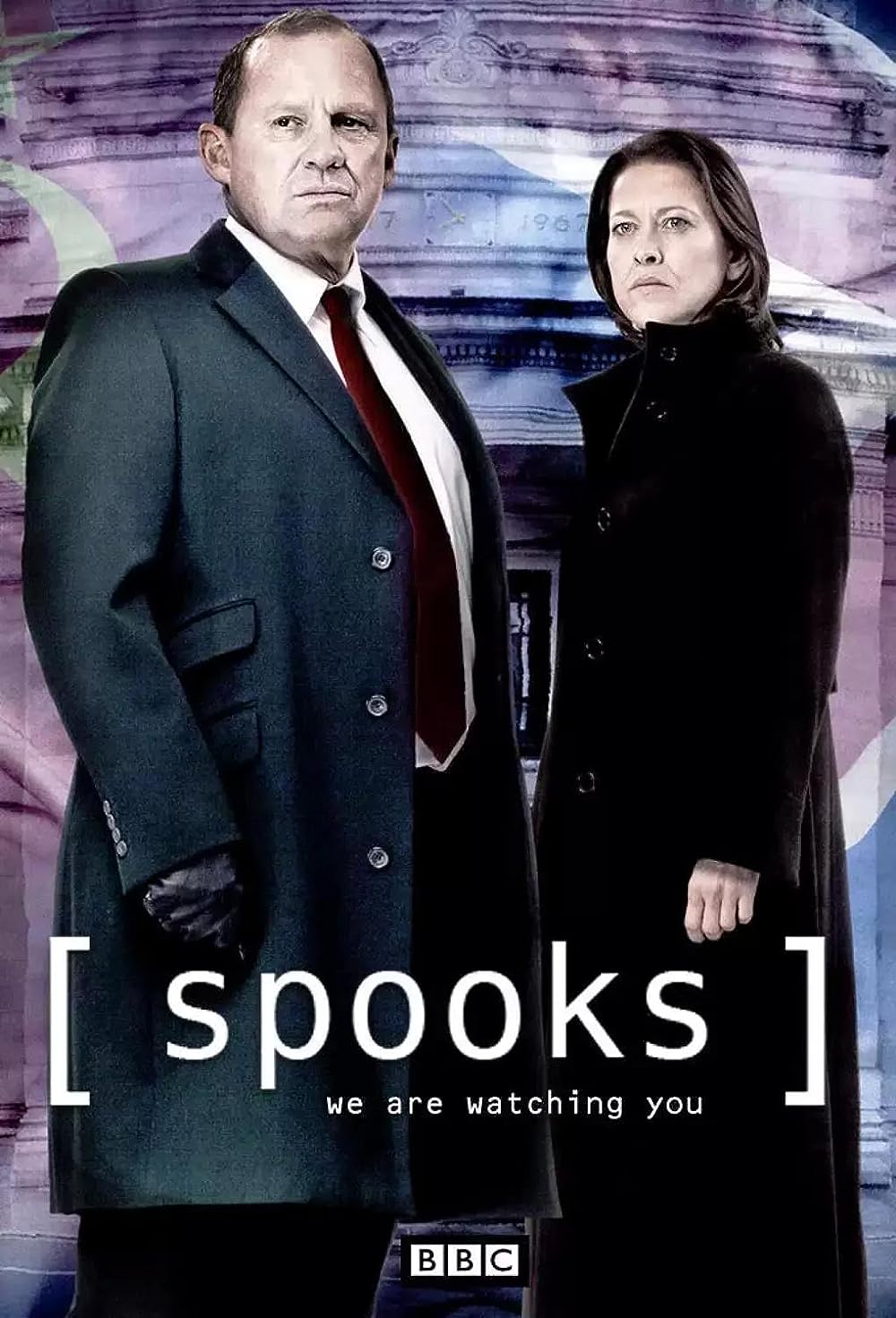 Chuck of course! Completely silly nerdy nonsense that made me smile consistently for five years.

The answer to this question is “Human Target”.

I have to put in a word for the 1979 TV series of John le Carré’s Tinker Tailor Soldier Spy, with Alec Guinness. 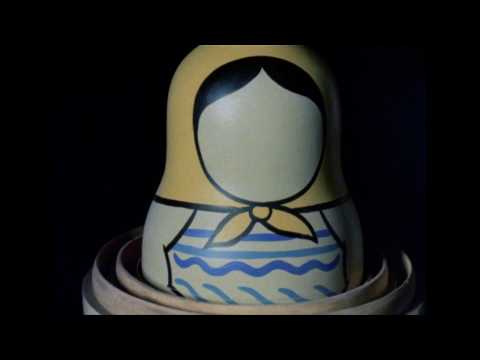 Others I like have been mentioned or are on the list. One not mentioned is Killing Eve.

Definitely The Sandbaggers. The most realistic spy show ever. It ignored the cliches of the genre and never made things easy for the characters, who many times failed in their mission. Roy Marsden was spectacularly good.

Deutschland 83, 86 and 89 form an impressive and always watchable story arc.

And big votes for Tinker, Tailor and Smiley’s People

Having heard about this show my whole life, I purchased the Blu-ray set containing every episode and watched all of them. A great series, though there were a couple episodes that I thought were stinkers.

Thanks to this thread and the fact I’m on holiday through Thursday next week (China’s “Golden Week” holiday), I’m binge-watching the series now on YouTube.