Tell me about Knoxville, TN

For all that I grew up in Chattanooga, I never spent much time in Knoxville (HS trips were to Nashville, not Knoxville). Now, I’m applying to grad school there and face the prospect of 2 years there. I currently live in Atlanta.

How expensive in Knoxville? I know it has to be cheaper than Atlanta, but how much can I expect to pay in rent for a 1 bedroom apartment (approximately)?

What types of jobs are available for a broke grad student? Would I be better off finding a part time job here with a chain (like, say, Barnes and Noble) and seeing if that helps me when I get there?

What is a decent part of town to try to live in? I’ll have a car, so I can drive. I also don’t mind living outside the city limits if it means I’ll pay a good deal less in rent. I don’t want to drive 50 miles to classes though.

Anything else you can tell me about the town would help a lot. Traffic issues, etc…

I love Knoxville. I live about 90 minutes north of there and visit when I can - usually for concerts at UT or to go to the zoo.

Traffic sucks in Knoxville, especially around UT. Not so much congestion as just really, really poor engineering. We inevitably end up in “crack town” every time we leave a show at the school. That’s OK cause there’s this little liquor store where this skinny dark-haired woman sells us…oh, nevermind.

Anyway, avoid living downtown if possible. Within the city would probably be OK, especially if you wanted to be really close to UT. Plan to pay $500-$600 per month for a decent one bedroom place. My advice, since you asked, would be check out an efficency or something similar until you can find a trustworthy roommate (unless you’re completely opposed to the idea) and an apartment you wouldn’t mind committing to for a year or so. You could get a much nicer place, plus the added security of someone else in the house, for half the price. And if you do choose to live outside town, get as far away from Gatlinburg/Pigeon Forge as you can, unless you like redneck tourists and paying $4.00 for a beer.

If you’re into the bar scene, Knoxville has quite a bit to offer. I like The Library, myself. May have changed names since the last time I visited; seems like someone mentioned that to me recently. There’s gay bars, bars with live bands, raves, country/western bars. A lot of Ecstacy is coming out of Knoxville right now.

As for jobs, there are a lot of retail places (tons of outlet stores, many of them on the outskirts of town just off the Interstate) - I would think a commissioned sales job would probably pay fairly decent. If it were me, though, I’d want to work at the zoo. I fantasize about that every time we visit. And don’t be expecting the Bronx Zoo, either - the Knoxville Zoo is pretty nice, but it’s do-able in less than a day.

I can’t think of anything else right now, but feel free to email me and I’ll try to answer any questions you have (or I’ll make something up, at least).

And the best part of living in Knoxville is that in short order you’ll be sorta-neighbors with TN Hippie, who is one hell of a cool guy.

Oh! i failed to mention you probably should try to stick to the North or West side, particularly if you’re planning to live in town.

Two of my cousins live there, but we’ve been playing phone tag for a while. Your info is definitely a great help.
After living alone for almost 7 years, the idea of a roommate does make me shudder. Not that I wouldn’t do it if I found someone I thought I could live with, but it’s not something I look forward to.

I lived in Knoxville off and on for the last 25 years. I kinda like it…small-town friendliness with some of the culture of larger cities. And UT is a great school, of course.

I would advise against West Knoxville. It has sprawled explosively and the traffic is horrible getting to and from UT. However, if you dig the “yuppie” scene, that’s mostly where it’s at.

Downtown doesn’t amount to much, but it’s nothing to shy away from. Low crime, as downtowns go, and it’s right there next to UT.

I spent a lot of time in Fort Sanders, the traditional place for UT students to slum. It’s not the happy hippie place it used to be, but it ain’t bad, either.

I recommend that you check out MetroPulse online…that’s the local weekly alternative paper. It’ll give you a flavor of the city that you won’t find elsewhere.

Knoxville’s biggest problem is its own lack of identity. You’d think the town was all about Big Orange football…but that’s not really true. Most of the obnoxious Vol fans that invade on Saturdays in the Fall are from out of town.

It’s really a rather pleasant “scruffy little city”(inside Knoxville joke) if you give it a chance. I swear it’s the friendliest place I’ve ever lived.

I’m moving back closer to there (Gatlinburg) in a couple of weeks.

The other best part is that you’ll be about an hour or so from ME!!

Sorry, I only visit Knoxville for concerts and, as previously mentioned, the illustrious Knoxville Zoo.

But if you ever venture over to Johnson City, drop me a line!

I grew up in Knoxville. My family moved there when I was 5 and I left when I was 25. I think it’s a great town. Friendly people, cultural activities, damn fine football, and you’re only 45 minutes from the Great Smoky Mts.

My parents, grand parents, cousins, aunts and uncles, etc. still live there. I try to make it back there at least twice a year and, although it’s expensive, there is a direct flight there from Dallas. Personally, I don’t think I could move back, but it’s really a great town.

Specifically, I grew up in West Knoxville and, while it is the more “upscale” part of town, it’s a nice place to live with a variety of living conditions and people. Plus, traffic isn’t that bad once you learn the shortcuts. However, being in the grad student mode, I’d look at Ft. Sanders or the 4th and Gill areas. Those were the hip, eclectic areas when I lived there (albeit six years ago).

But TN*hippie was right about Metro Pulse. They’ve got the scoop on what all is going on around town. Plus that was the last place I worked before I left for grad school.

And, to top it all off, you can’t beat the Sunsphere.

Tommy, I think you mean the Wigsphere.

I’m sorry, I had to get that in before someone else did.

Oh, yeah! 4th and Gill is definitely the neighborhood to be in, for sure. That’s the part of North Knoxville closest to downtown/UT.
It’s been renovated nicely in the last few years and is the preferred area for UT profs & grad students. Very cozy.

Also…I forgot to mention that Knoxville has one of the highest ratios of restaurants to population in the country. Many fun jobs to be had in that field if you’re into it.

Thanks, y’all. As soon as I get accepted I anticipate a road trip to start looking at apartments, so I’ve got this thread bookmarked. I’m actually really excited about the prospect of moving again - I’ve been in Atlanta for 2.5 years, and it’s really just too big for my taste.

Well, now that I’ve been accepted (

), I thought I’d resurrect this one to see if there was anyone else out there with advice.

I know you probably aren’t interested in this, but there is a guinea pig rescue in Knoxville. 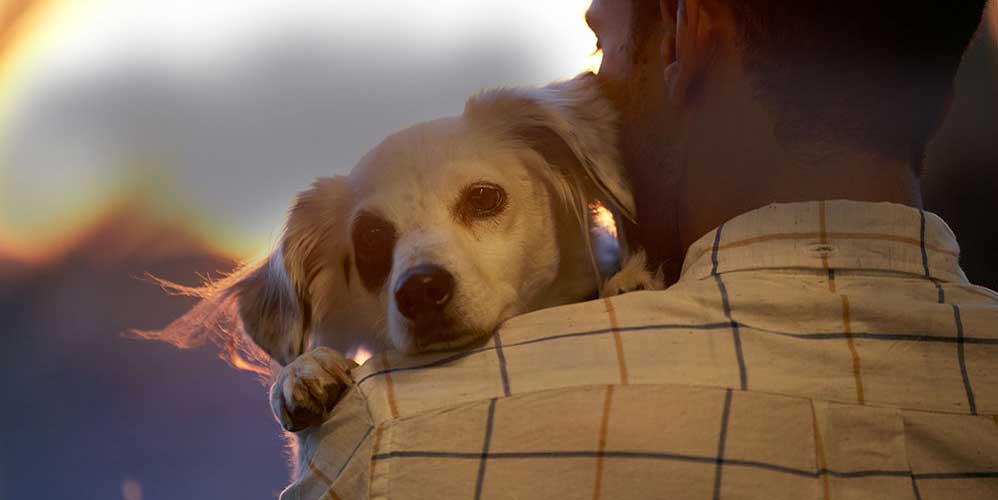 Petfinder has helped more than 25 million pets find their families through adoption. Search our extensive list of dogs, cats and other pets available for adoption and rescue near you.

Go pet the pigs for me sometime. I wish I could go there and see them.