Here are my thoughts on this poll topic.

Thing 4. It’s the obvious answer. Anyone who disagrees is a simplistic rube who doesn’t understand the subtle but essential differential qualities of Things.

While almost equal to Thing Two there had to be a reason Thing One was picked first to be first. And I trust the doctor.

These Things will not bite you, they want to have fun.
Then out of the box came Thing 2 and Thing 1!

Thing 4. It’s the obvious answer. Anyone who disagrees is a simplistic rube who doesn’t understand the subtle but essential differential qualities of Things.

Yes, Thing from the Fantastic Four.

The mail’s here! Thank you, Thing.

How could you completely ignore Thing 6? The entire poll is invalid.

Thing 4 is so blatently bogus that I had to vote for it. It is so bogus that “pie” would have been a superior alternative.

Which number Thing is this?

Which number Thing is this?

Thing Two and Thing One.

A funny thing happened on my way to Chicago 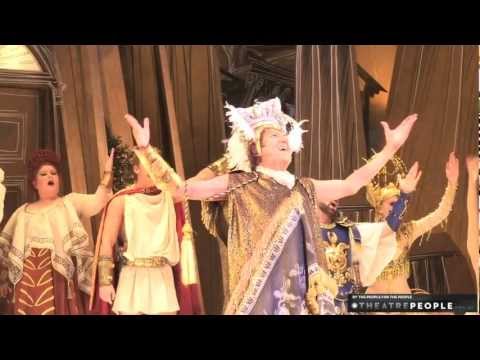 Meh. Not my thing.

It really needs to be a public poll.

ETA: I voted for Thing 2 because it was falling behind the rest.

Also because I’m some kind of monster, apparently.

Are these nice things? I’ve been told there are reasons why we can’t have them.

It’s a slippery slope. One Thing leads to another.